The Chicks are coming to a city near you as the multiple-time platinum-selling female trio are set to return to the major touring circuit for the first time since 2017.

The 13-time Grammy-winning group announced on Monday that The Chicks Tour will be hitting 27 North American locations come June and will run through August. Tickets go on sale Friday.

“While we were recording the ‘Gaslighter’ album, I was constantly picturing performing all of those songs on tour,” band member Martie Maguire said in a statement. “The ultimate payoff is always the live show for us.”

Along with sisters Emily Strayer and Natalie Maines, The Chicks released their acclaimed “Gaslighter” project in 2020. However, despite the effort – their first studio album in nearly 15 years – the coronavirus pandemic all but put the kibosh on any chance of gigging it up from state to state.

This summer tour will kick off in St. Louis on June 14 and will see stops in Chicago, Toronto, Boston and Charlotte.

The Chicks Tour – in which Grammy-winning singer-songwriter Patty Griffin and indie rocker Jenny Lewis are set to play as show openers – will also stop for two nights in Los Angeles and the Red Rocks Amphitheatre in Denver.

“What I have missed the most about touring is the first couple minutes of every show,” Strayer raved. “The house lights going dark, the roar of the crowd and the opening song pumping through the PA. I think we’ve all missed being connected through live music!”

“Most of our fans know that we are die-hard Patty fans,” Maines added in a statement. “The three of us saw her at The Ryman back in 1998 and we haven’t left her alone since! She opened for us on our first headlining tour in 2000, and we have covered more of her songs than anybody else.”

In June 2020, the band officially changed their name, which was also reflected on their social media accounts going from @dixiechicks to @thechicks. A statement on The Chicks’ website at the time said: “We want to meet this moment.” The term Dixie refers to Southern U.S. states, especially those that belonged to the Confederacy.

The year 2020 was also the first time after a 14-year hiatus that the group released a song following the 2003 backlash that halted their career. 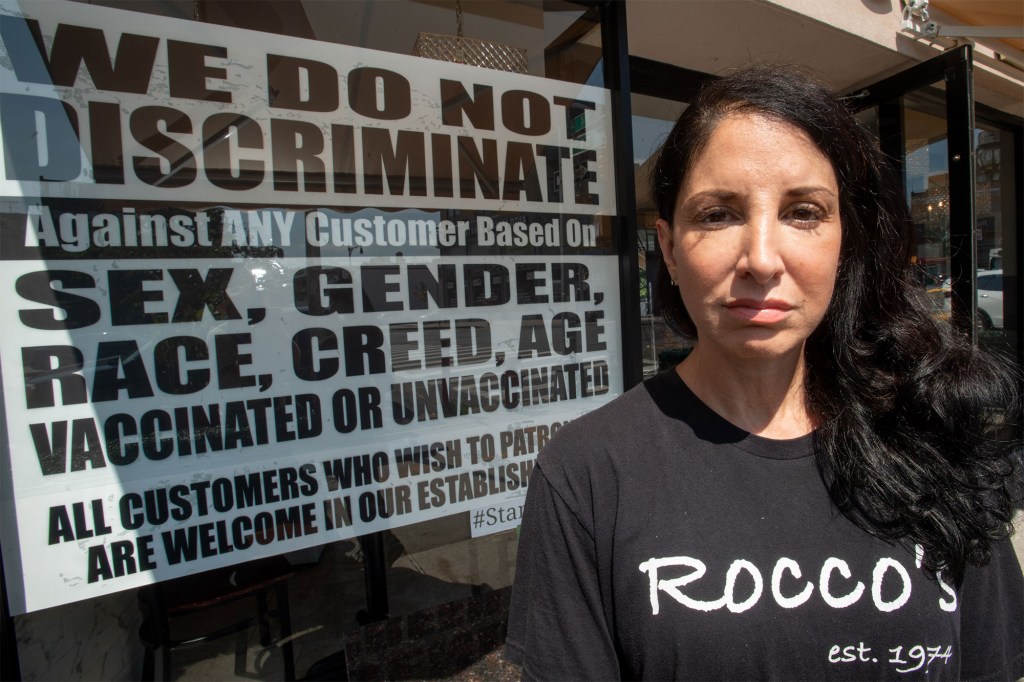 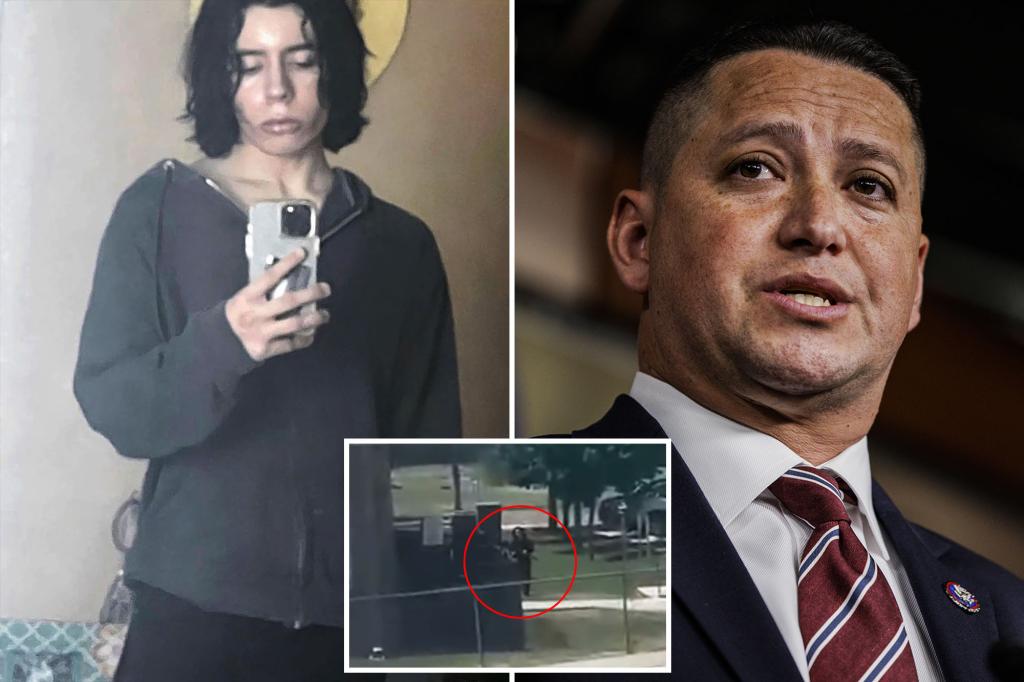 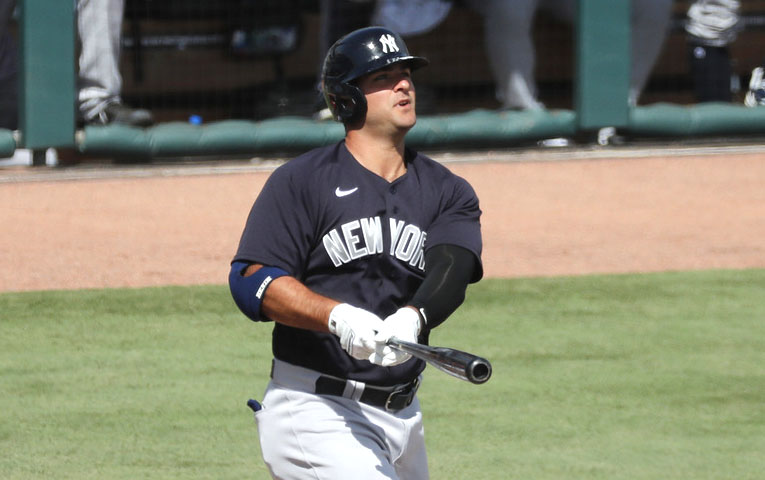 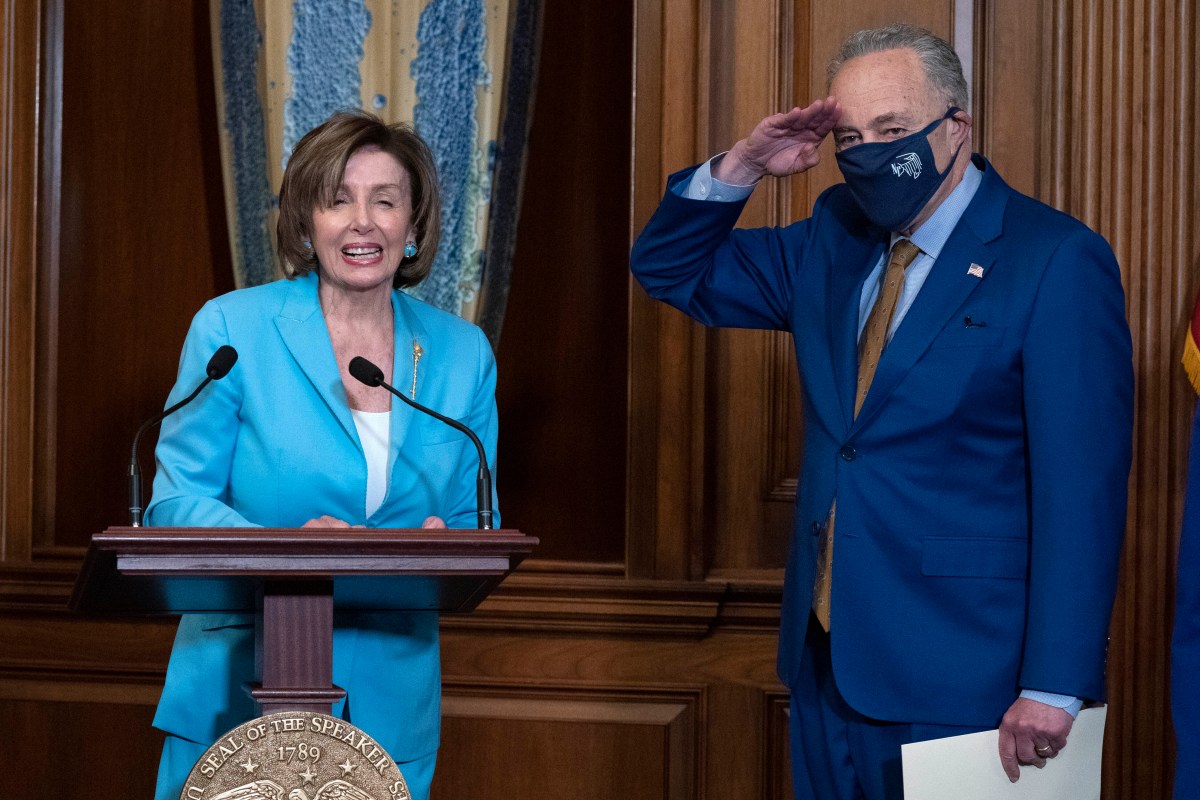