“#The Chi season 3 finale: What will the future hold for Jake?”

There’s a ton of stuff going on at the moment on The Chi season 3 finale this weekend, and one of the big discussions revolves around Jake. What’s going on with him? We know that there’s a real battle for custody here, and you are going to see at least what takes place before his hearing in this episode.

In a sneak peek over here, you can get a good sense of what we’re talking about as Jake, Trig, and Imani share a moment before things get going at the hearing. We do hope that there’s a little bit of closure on this story before the finale ends, mostly because we want some more stability here with Jake and the story could take some interesting twists and turns.

Of course, we do also wish that there was a little bit more time to dedicate to this story at the moment, given that it does feel like it’s fallen by the wayside for some particularly long periods. It’s understandable, though, when you consider what all has been going with Kiesha and the focus that has been there. Meanwhile, this past episode featured the death of Ronnie and there was a pretty substantial amount of buildup to that; then, you also have everything with Emmett and the restaurant, which led to the opening of it that we saw on this past installment.

Hopefully, the writers are going to give us a lot of closure on a ton of different things in the finale … and maybe also set the stage for what is coming up next in a season 4. While it hasn’t been 100% confirmed to be happening as of yet, we’re doing our best to remain cautiously optimistic that news will come down.

Related News – Be sure to get some more news when it comes to The Chi, including other details on what’s coming up

What do you want to see on The Chi season 3 finale this weekend?

Be sure to share right now in the attached comments! Also, remember to stick around to get some more news when it comes to the series. (Photo: Showtime.)

#Original Mortal Kombat Movie Director Is Excited for Reboot, Will Show Up as a Fanboy 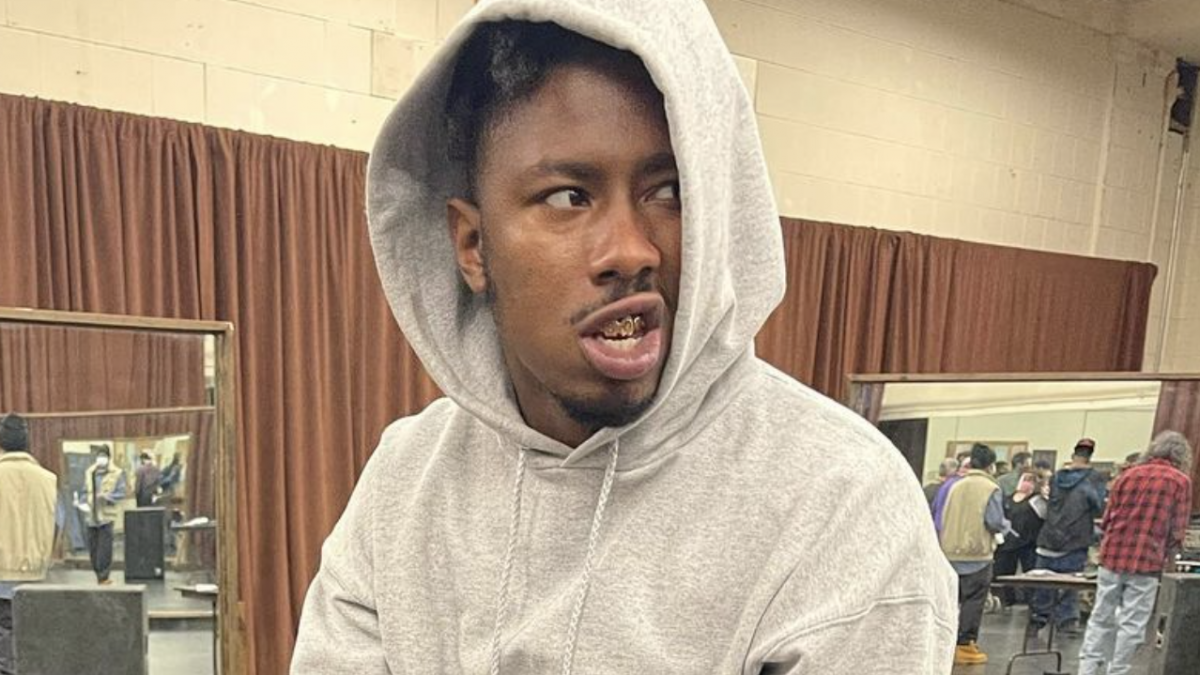