“The Capture: Season Two; BBC Renews Spy Drama Ahead of Peacock Launch”
The case continues for The Capture. BBC has renewed the British TV show for a second season ahead of its U.S. debut on Peacock. Season two will be written by creator Ben Chanan.

The thriller drama begins “with the unjust arrest of an innocent man — played by Fantastic Beasts: The Crimes of Grindelwald’s Callum Turner — and escalated into a multi-layered conspiracy of manipulated evidence. Holliday Grainger’s Detective Inspector Rachel Carey is drafted in to investigate the case and she quickly learns that the truth can sometimes be a matter of perspective.”

The series aired in the United Kingdom last fall and performed well for BBC in non-linear viewing. In traditional Live same day ratings, the six episodes averaged 7.10 million viewers. Season one of The Capture launches on Peacock in the U.S. on July 15th.

BBC One, Heyday Television and NBCUniversal International Studios’ surveillance thriller The Capture will return for a second series.

The first series was a huge hit for BBC One, growing its audience across the series, and was BBC iPlayer’s biggest new title of 2019. It has had over 22 million requests on the platform to date.

Holliday Grainger will return as Rachel Carey for the second series, set to follow series one’s shock ending that saw Carey seemingly join forces with the shadowy correction team she had previously sought to expose. The Bafta Award-winning Ben Chanan – who created, wrote and directed all six episodes of series one – will also return to helm series two. Further details and casting will be announced in due course.

Holliday Grainger says: “I’m excited to be joining Ben Chanan and the team for series two of The Capture. Ben’s meticulously researched world challenges the boundary between possible and probable dark truths and constantly keeps you guessing. I can’t wait to explore what he has in store for Rachel Carey next.”

Ben Chanan says: “I am thrilled to be joining forces with the BBC, Heyday and NBCUniversal International Studios again. The Capture series two will see Rachel Carey fall deeper into the dizzying world of fakery and disinformation. She has only just scratched the surface of this conspiracy.”

Piers Wenger, Controller of BBC Drama, says: “The BBC is so proud of The Capture which gripped and enticed audiences last year, and following its launch, grew its audience each week, from episode three onwards, which is no mean feat. We’re hugely grateful to Ben, the cast and the entire team at Heyday Television and NBCUniversal for all their work on the series. I cannot wait for audiences to see where Ben is about to take this story next, and we’re excited to have Holliday back as the determined Rachel Carey, ready to take on her next challenge.”

David Heyman, Executive Producer for Heyday Television, adds: “We could not be more delighted with the fantastic response to The Capture, from audiences and critics alike. Congratulations to our brilliant writer-director Ben Chanan who delivered this thrilling, provocative thriller, which resonated so widely – and to all our outstanding cast and crew. Series two promises to be an even more timely and enthralling conspiracy thriller, we can’t wait to share it.”

Jeff Wachtel, President, NBCUniversal International Studios, says: “The Capture is what happens when you mix a great vision, a wonderful producer and a supportive network. We are looking forward to working on the next series with Ben, Heyday and our friends at the BBC.”

Series one of The Capture is available to stream in full on BBC iPlayer.

Series two of The Capture (6×60′) was commissioned by Piers Wenger, Controller of BBC Drama, and Charlotte Moore, Director of BBC Content. It will be produced by Heyday Television and NBCUniversal International Studios, which is part of NBCUniversal Content Studios, for BBC One.

Series two will be written and directed by Ben Chanan. Executive Producers are David Heyman, Rosie Alison and Tom Winchester for Heyday Television, Tom Coan for NBCUniversal International Studios, Ben Irving for BBC One and Ben Chanan. The Producer is Kristian Dench. The series will be distributed by NBCUniversal Global Distribution.

The Capture – series one ratings data:

The Capture averaged 7.7 million viewers across the series on all devices (28-day consolidated viewing data)

This was more than double its average overnight figure (3.4m), with an increase of 127%

On BBC iPlayer, episode one has received 5.2 million requests so far, making it BBC iPlayer’s biggest new title of 2019. On BBC One, the series’ overnight audience figures grew each week from episode three onwards, with the finale receiving the highest overnight figure of the series

Following the success of series one in the UK, The Capture has since made its debut across other parts of the world, including Belgium, France, Germany, Italy, the Netherlands, Spain, Latin America, Australia, New Zealand and Canada, and is set to premiere in the United States this July. In the UK, all six episodes of series one are available to watch on BBC iPlayer

What do you think? Are you a fan of thrillers? Will you check out The Capture when it airs on Peacock? 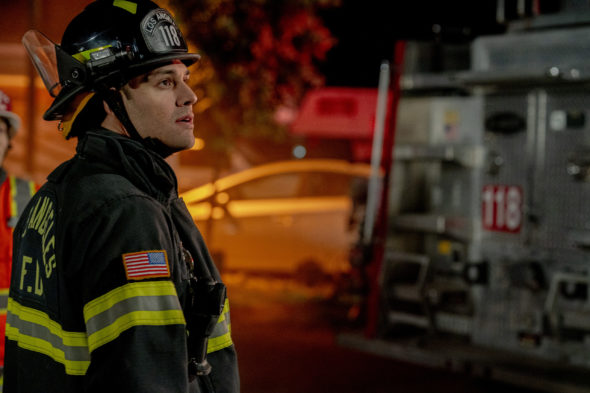 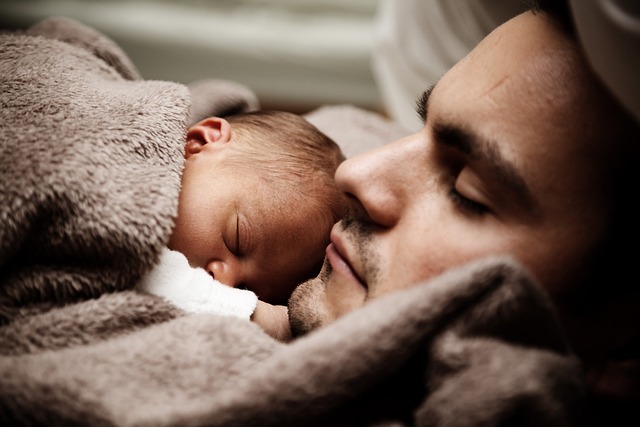 #9 Gift Ideas for Someone Who Just Had a Baby 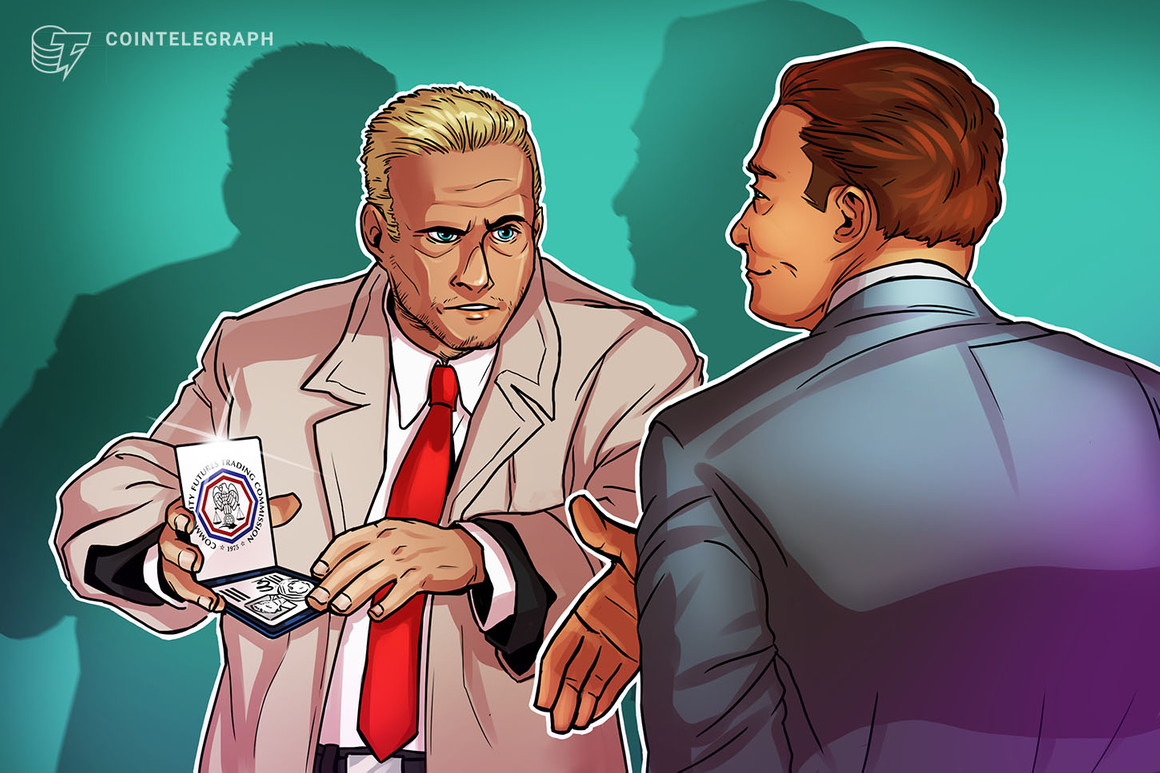