“The Book of Boba Fett'”

The squad Jon Favreau and Dave Filoni have gathered around them at Lucasfilm is warm and inviting. Using these Disney Gallery docs on Disney+, the Star Wars clan has opened its doors to its audience. We go rushing in and don’t want to leave when the runtime winds down. We want to party with these folks because, by all accounts, they are indeed throwing a party during every production.

The latest Disney Gallery entry focusing on The Book of Boba Fett features numerous sequences indicating an infectious spirit on set. Everyone working at Lucasfilm seems to understand the incredible privilege it is to add an extra layer to the sci-fi saga George Lucas built. The one-hour doc features the amount of smiles and laughs you want to see in a Star Wars shoot. If we were there, we’d be living it up. So, if we can’t be, it’s good to see that those there had the time of their lives. However, it doesn’t make us any less jealous.

The highlights from the new Book of Boba Fett Disney Gallery mostly revolve around this unique joy, but several other bits reveal thematic intention. Executive Producer Robert Rodriguez puts his hands on his favorite action figure and unravels his internal life by pulling from numerous other sources. Some you can probably guess. Some you would not. Let’s dig in and explore a few fun takeaways from the Disney+ excavation.

The Expanded Universe is critical to Star Wars’ future success.

Early on in the doc, Favreau discusses how every project requires them to consider the films and shows that came before and the Expanded Universe stories as well. As each project gets off the ground, they pull out the comics, cartoons, and books. They look around the fringes of the franchise, hunting for characters who have yet to make an impact in live-action. That’s why you get characters like Black Krrsantan and Cad Bane in The Book of Boba Fett, and it’s why you see a translator box on the Hammerhead Mayor, Mok Shaiz.

At one point, Favreau recalls Obi-Wan Kenobi’s reference to the Clone Wars in A New Hope. He underscores how evocative that sequence behaved; how it sparked our curiosity and would send viewers into the Expanded Universe trenches as they started to be dug after 1977. Favreau, Filoni, and Rodriguez are big kids blissfully working in a childhood sandbox they never left. The only difference is that they can afford all the toys now, and they’re pulling as many as they can into their Lucasfilm playset.

In one segment, as Dave Filoni explains how The Book of Boba Fett takes its inspiration from gangster films, he also refers to Conan the Barbarian. The young Cimmerian and the clone bounty hunter have a lot in common. They lost their fathers when they were children. The trauma sent them down a dark path, but along that path, their love for their fathers also encouraged them to make more from what they possessed. Conan strove to be king as Boba now strives to be Mos Espa’s Daimyo.

Boba Fett is also Vito Corleone. He’s the immigrant who lands in a new world, desperate to prove himself and establish a loving family after his old one was robbed from him. Boba Fett hides a hole in his soul. Each chapter in The Book of Boba Fett is him attempting to fill it.

He is a member of a tribe.

In his trailer, Temuera Morrison stands, reading aloud from a script. As he speaks the words, his voice trembles.

In the firelight, he is helped by the warrior, and putting the final bits of the hardware on the weapon, he lifts his custom slender Gaffi stick. He gives it a proficient twirl and holds it in both hands across his thighs. He stares up into the stars as his new, transform silhouette is etched into the horizon glow of the desert planet. He is a new man. He is no longer alone. He is a member of a tribe.

The words belong to Jon Favreau’s script for Chapter Two. Seeing them roll over Morrison’s body as he prepares to hit the next stage in his process – the makeup chair – is moving. You get the impression that the actor can immerse himself into Boba Fett in a way he was never allowed to do with Jango Fett in Attack of the Clones. In this brief moment, you see Morrison fully committed to Boba Fett’s journey. It’s inspiring.

Lawrence of Arabia played on set.

Before filming the train assault in Chapter 2, Jon Favreau showed the crew Lawrence of Arabia. No, not in some cushy theater back on the lot. Favreau had David Lean’s epic playing on the monitors on set right before shouting “Action.” Favreau zeroes in on how the original film’s imagery attempts to contain control of the scene without allowing chaos to escalate.

The threat of disaster is everywhere in the sequence, and they were hoping to replicate Lawrence of Arabia‘s exhilarating anxiety in The Book of Boba Fett. Their cinematographer, Dean Cundey, further illuminates by saying, “Jon is able to instantly point to a vivid moment that’s all about something an audience loved in another movie that applies to the world of Star Wars.” If another filmmaker has already succeeded with a similar moment, why not steal from their victory and apply it to your own?

Maybe the most joyous sequence in the Disney Gallery doc is witnessing Rosario Dawson‘s shock at seeing Mark Hamill on set. In her script, Luke Skywalker’s name is never mentioned. Similar to The Mandalorian‘s season two deception, in place of the Jedi celebrity’s name was the prequel supporting player Plo Koon. Dawson couldn’t really understand his significance but didn’t think anything of it until she saw Hamill standing there. The Disney Gallery team exceptionally captures the surprise, and it is a dang delight.

Throughout the Disney Gallery episode, you witness Mark Hamill’s effect on the cast and crew. The actor is an icon. His face has appeared on everything from bedsheets to toothbrushes. You’re thrown for a loop when you suddenly encounter it in real life. The extra nice bit is that Mark Hamill seems to understand his power and happily obliges those that fall under it.

Production Designer Doug Chiang is legendary. He’s been with Lucasfilm ever since ILM worked on Ghost. He was a conceptual artist on the prequels and responsible for the Naboo N-1 Starfighter that carried young Anakin Skywalker into glory during The Phantom Menace‘s climax.

One of The Book of Boba Fett‘s tiny triumphs is how it returns this design to the screen, creating a hotrod version for Din Djarin to pilot. Basically, Chiang and his team American Graffiti the space car, and it looks dope as hell. Even better, Lucasfilm built a lifesize version of the cockpit and plopped Chiang behind the stick. As giddy as Rosario Dawson appeared upon meeting Mark Hamill, Chiang appears even more so at the opportunity to sit in the baby he made twenty-plus years ago. Frankly, we’re thrilled for him.

Disney Gallery: The Book of Boba Fett is now streaming on Disney+.

#Which TV Shows Have Made CBS the Most-Watched Network 14 Years Running? 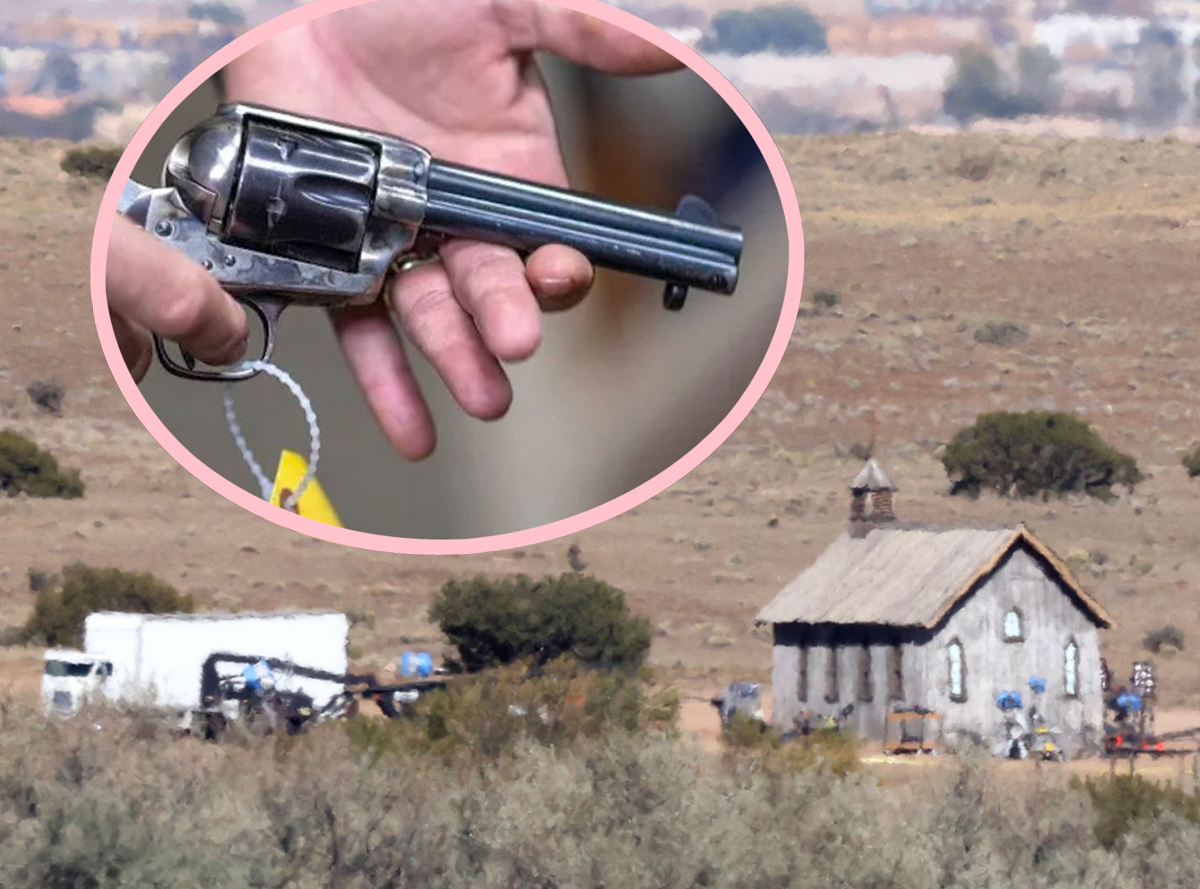 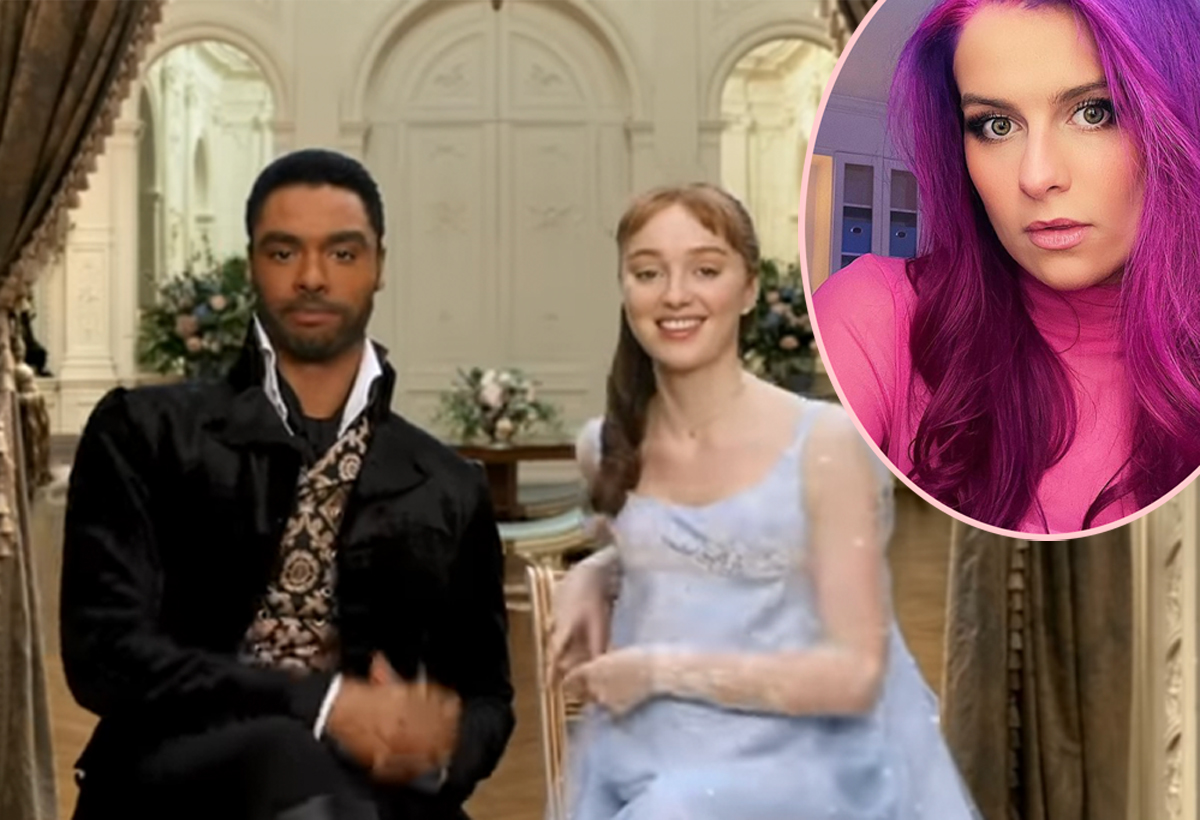