As we prepare for The Blacklist season 8 episode 14 next week, it’s clear that we’re going to have a critical hour of TV. This episode, by and large, will be the story of Liz Keen.

Yet, the latest promo for it raises another interesting question: Is Mr. Kaplan returning to the series? Technically, we never saw her body, and given what happened between her and Reddington, it makes some sense that she would still want revenge. This would also pay off the official synopsis for “Misere,” which claims that it’s the story of how Liz teams up with a powerful enemy. We’ve assumed that this enemy was Neville Townsend, but what if it’s not?

Want to watch our most-recent The Blacklist episode review now? Then be sure to check out what we’ve got below! Once you check that out, remember to also subscribe to Matt & Jess for some other updates on the show.

Ultimately, we do still think that the “enemy” is Townsend, and that the Mr. Kaplan voiceover in the promo is coming from some sort of flashback. We haven’t seen the character on the show in a long time, let alone heard about her. To see her pop up now would be a complete left turn.

In general, we think that “Misere” is a psychological journey into the mind of Liz. While we’re going to see what she’s been up to since leaving the Task Force behind, we may also go back further than that to understand more what is motivating her. We know that she wants to kill Reddington, and we’ve seen evidence of that time and time again. The only remaining mystery now is whether or not she wants to destroy the entire legacy of him first. Maybe there are some words from Mr. Kaplan ringing in her head and motivating her every step.

Related – Be sure to get some more news when it comes to The Blacklist, including other insight on what lies ahead!

What do you most want to see when it comes to The Blacklist season 8 episode 14?

Be sure to share right now in the attached comments! After you do watch that, remember to stick around; there are more updates all season that you don’t want to miss. (Photo: NBC.)

#I Travel with Captain Jack in My Suitcase 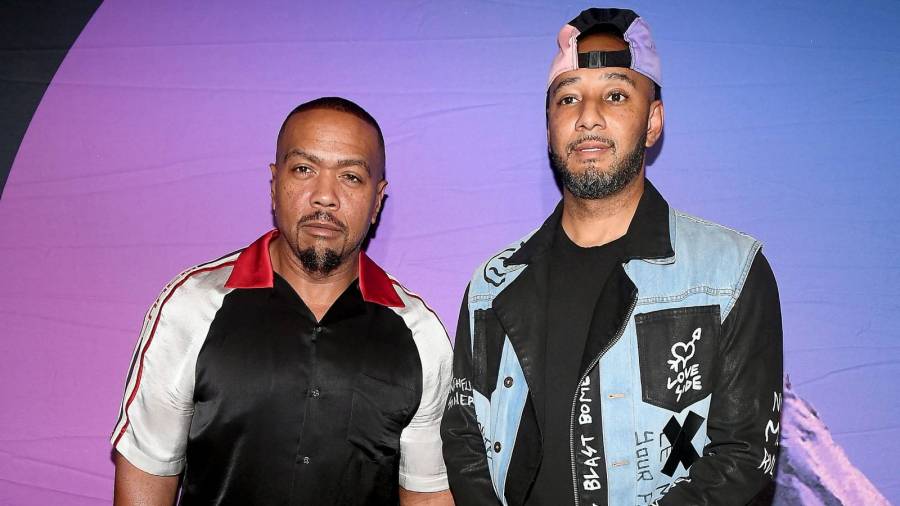 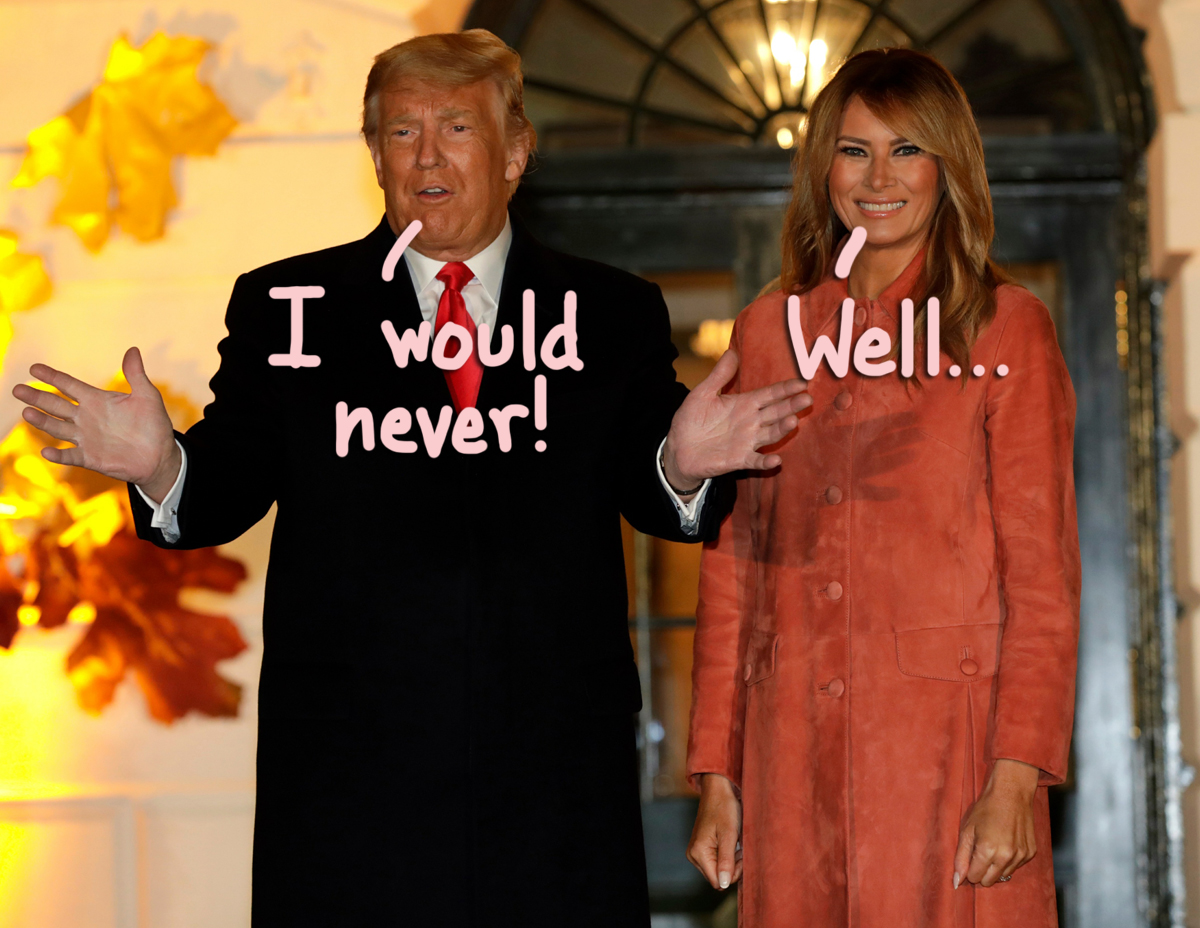