“#‘The Binge’ Trailer: It’s a Comedy Version of ‘The Purge’, But With Drugs Instead of Murder”

You probably know the premise of Blumhouse’s The Purge films even if you haven’t seen the movies: the United States is a peaceful country with no crime to speak of – but once a year, all crime (including murder) becomes legal for everyone. Now a new Hulu comedy film called The Binge is taking a similar idea, but swapping out crime for drugs and alcohol. Throw in a classic high school party subplot courtesy of Can’t Hardly Wait, toss in a dash of Vince Vaughn, and you’ve got a movie on your hands. Check out the first trailer below.

The Binge is written by Jordan VanDina, whose credits include shows like What Would Diplo Do?, the claymation comedy series SuperMansion, and the upcoming revival of Animaniacs. Jeremy Garelick directs, marking his return to feature filmmaking after the 2015 Josh Gad/Kevin Hart comedy The Wedding Ringer. I have to admit I’m not fully sold on the comedy here – it feels like this film is aiming to be Superbad for the next generation, but its version of gross-out comedy (see: the cow scene) just feels like a low-rent imitator of those Apatow-era movies. Even something more recent, like Good Boys, managed to capture that mixture of heart and humor better than this film seems to – but the operative phrase there is “seems to,” because it’s not entirely fair to judge this based solely on its trailer. There have been several movies I’ve ended up loving after watching iffy-to-awful trailers, so fingers crossed this one turns out a little better than it looks here.

In the not so distant future all drinking and drugs have been made completely illegal by the government… except for one night a year. High school seniors, Griffin, Hags and Andrew make a pilgrimage to get to the best party in town where all their dreams will come true… Sure they will have to avoid their crazed principal (Vince Vaughn), violent siblings and the wild animals roaming the streets, but that’s all part of the fun! Their friendship will be tested, love live’s will be rattled and their brains completely scrambled. One thing is for sure, no one’s life is EVER the same after participating in The Binge!

#NCIS: Los Angeles season 12: The production team is back…

#Survivor 41 episode 12 preview: The last before the finale! 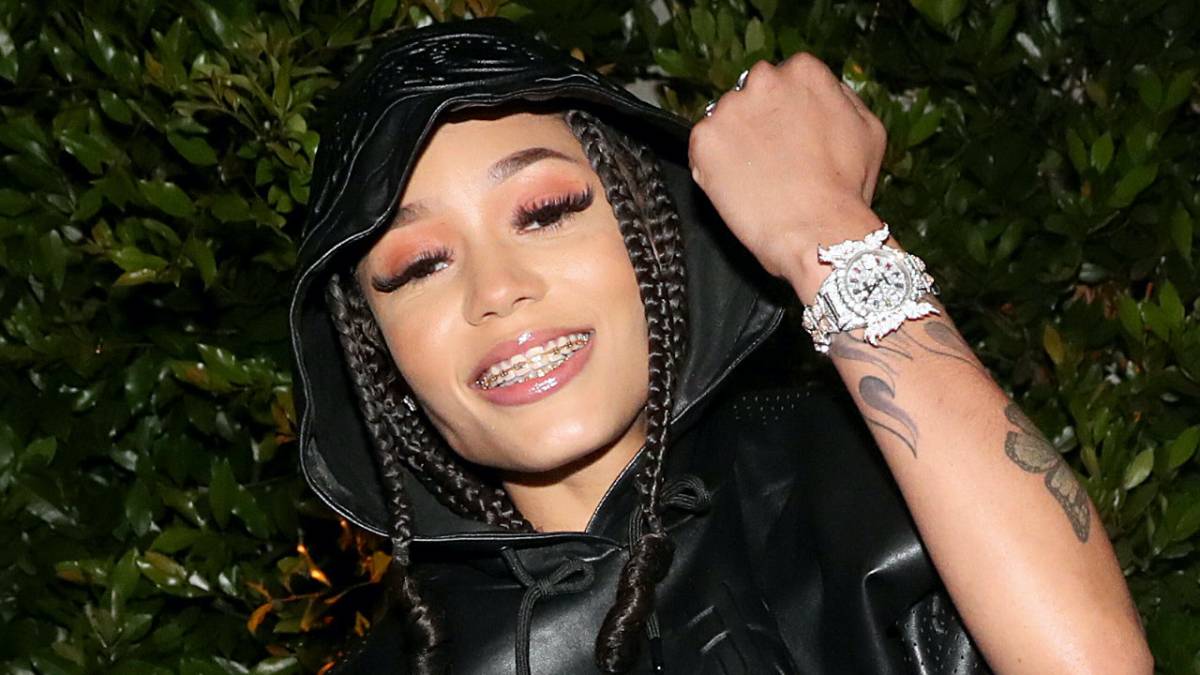