“#‘The Beach House’ Trailer: Surf, Sand, and Some Body Horror”

We could all probably use a getaway right about now, but after watching the trailer for The Beach House, you might want to avoid any shorefront locations for a while. The indie horror flick, headed to Shudder in July, follows four people at a beach house who find themselves dealing with both cosmic horror and body horror. It looks gross as hell, and I mean that in the best possible way.

Who doesn’t love a good body horror movie? I’m sure the answer is “lots of people,” but still! It’s been a while since we’ve been able to partake in some nasty, gross-out body horror, and The Beach House appears to be offering that, and then some. The official copy for the film also lists “cosmic horror,” which implies some Lovecraftian elements, so it has that going for it, too.

Escaping to his family’s beach house to reconnect, Emily and Randall find their off-season trip interrupted by Mitch and Jane Turner, an older couple acquainted with Randall’s estranged father. Unexpected bonds form as the couples let loose and enjoy the isolation, but it all takes an ominous turn as increasingly strange environmental phenomena begin to warp their peaceful evening. As the effects of an infection become evident, Emily struggles to make sense of the contagion before it’s too late.

The Beach House was written and directed by Jeffrey A. Brown, making his feature directorial debut. The cast includes Liana Liberato, Noah Le Gros, Jake Weber, and Maryanne Nagel. The film had a successful run on the festival circuit, where it was embraced by genre fans. Now, it’s become a Shudder original, and will arrive on the horror streaming service July 9. Which gives me yet another excuse to sing the praises of Shudder. If you’re a horror fan, and you have yet to sign up for this service, you should really get on it. It’s full of great titles, and at 5.99 per month, it’s one of the most affordable streaming services out there right now. #Call the Midwife season 10 episode 6 spoilers: The last before finale 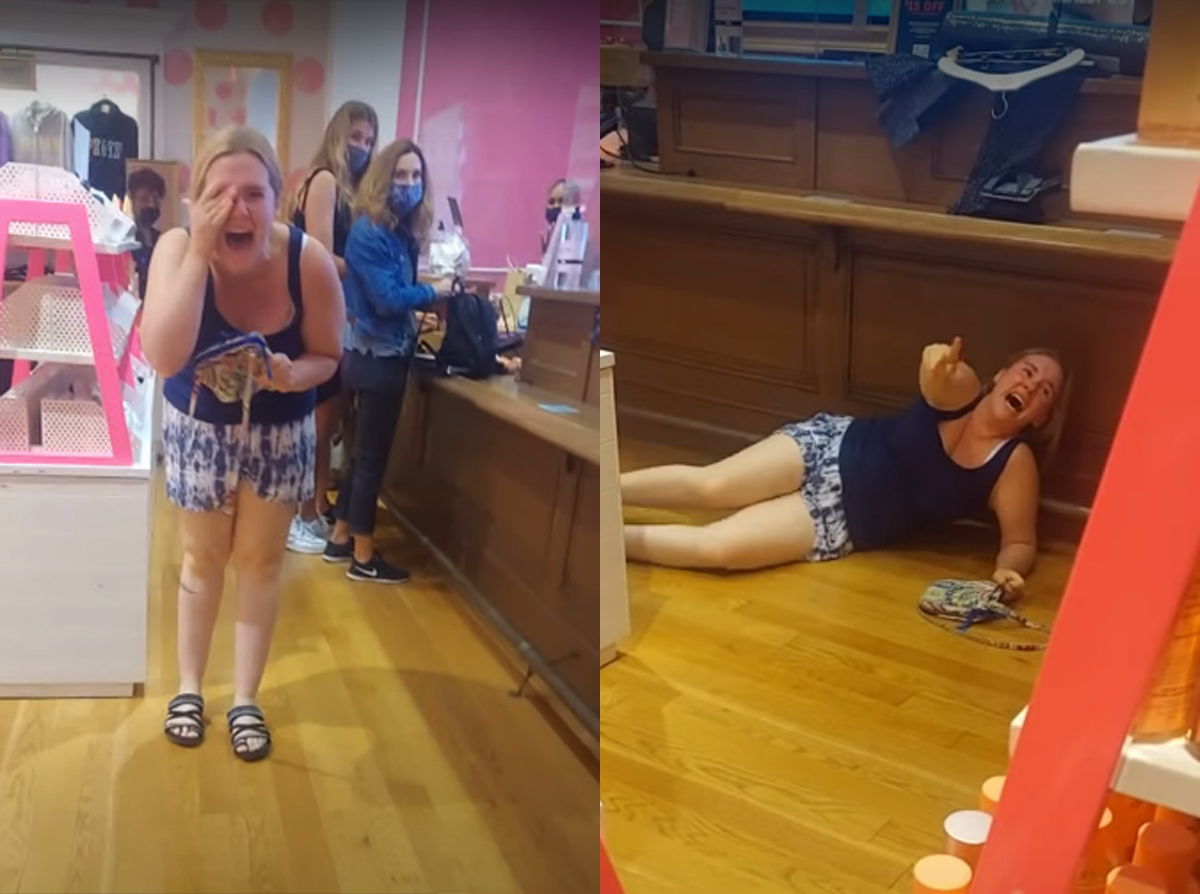