“#The Batman Will Resume Filming in Just a Few Weeks”

Following yesterday’s reveal of the brand-new bat-signal that will emblazon Bruce Wayne’s chest in The Batman, followed by a look at the official logo and a new poster from acclaimed artist Jim Lee, comes the news that director Matt Reeves’ take on the Dark Knight will soon return to filming. Following a delay of around five months, it is now being reported that The Batman will go back in front of the cameras again as soon as early September.

The movie was about seven weeks into filming when global circumstances forced production to come to a halt, but thankfully, according to several mysterious insiders, The Batman will resume shooting in early September in the U.K. at Warner Bros. Studios Leavesden. Should this turn out to be true, it is a hopeful timeline, and should ensure that The Batman’s already once adjusted release date of October next year does not to be delayed again.

Though there are currently very few specific details regarding the plot of The Batman, Reeves did reveal some time ago that the movie will be a noir-driven story that highlights Bruce Wayne’s detective skills, which have rarely been featured in past movies. What we do know about the story so far is that The Batman will take place around two years into the eponymous protagonist’s crime-fighting career. It’s also been strongly indicated that the story is inspired by the fan-favorite graphic novel The Long Halloween, which saw Batman tracking down a serial killer and running into many of his iconic adversaries along the way.

Reeves’ co-writer Mattson Tomlin recently divulged a few more details regarding the upcoming comic book movie, and how it will be different from previous incarnations of the Caped Crusader. “It’s tough to talk about, just because you want the movie to speak for itself. However, he’s still willing to talk in broad terms about how this version of the Dark Knight will be different from ones we’ve seen on screen in recent years. Both Batman v. Superman: Dawn of Justice and Justice League, which starred Ben Affleck in the cape and cowl, focused on an older, more experienced Dark Knight, but that isn’t the case for The Batman, which features Pattinson as a Bruce Wayne who is only just beginning his career as Batman. It’s the early days. I think that, first of all, it’s a younger version than the most recent versions that we’ve seen.”

Tomlin then revealed what the focal emotional point of the movie will be saying, “I think that Matt Reeves as a filmmaker, if you look at any of his work, whether or not it’s Let Me In or Cloverfield or the Planet of the Apes movies, he’s always coming from a point of emotion, it’s never the big action thing. It’s always, what is this character’s soul?”

Tenet and The Lighthouse star Robert Pattinson will be suiting up as the Caped Crusader, with the rest of cast including the likes of Zoë Kravitz as Catwoman, Paul Dano as Riddler, Colin Farrell as Penguin, Andy Serkis as Alfred Pennyworth, John Turturro as Carmine Falcone, Peter Sarsgaard as Gil Colson and Jeffery Wright as Commissioner Gordon. The Batman is currently scheduled to be released on October 1, 2021. We’ll get to see and learn more about this movie this Saturday during DC Fandome. This news comes to us courtesy of Variety.

#Nate Hairston making a case to be a Jets starter

#‘The Flash’ Will Bring Back Ben Affleck as Batman 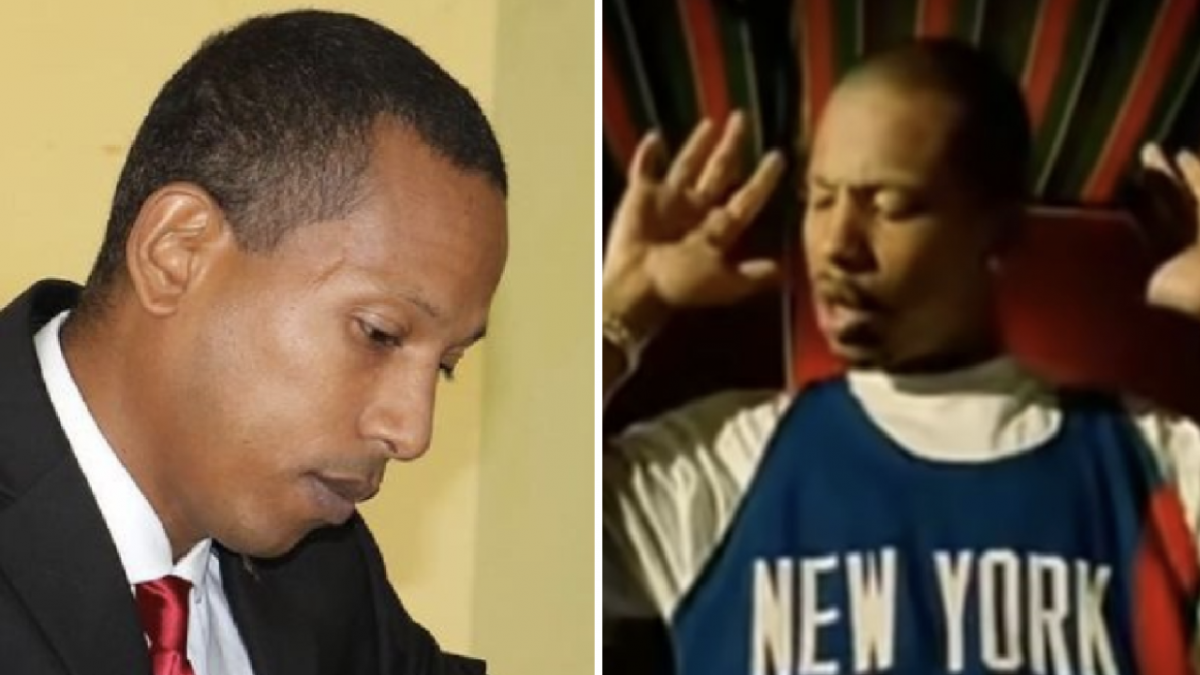