Today DC released a new tease for the upcoming Robert Pattinson movie The Batman ahead of the new trailer dropping at this weekend’s DC FanDome event. The teaser lives up to that name as it is very short, but it does give an ominous sense of darkness that we have been promised from this latest iteration of the Dark Knight, and features a solitary Bat Signal being projected in deep red into the sky, while announcing the trailer’s imminent arrival on October 16th and comes with the phrase, “It’s not just a signal; it’s a warning,” which is said by Robert Pattinson in full Batman voice.

There are still some who are expecting Robert Pattinson’s version of the iconic superhero to miss the mark and not live up to the expectation being set down before him, but from the footage seen so far there is little to suggest that the former Twilight star isn’t up to the task of bringing a new side to the character, who will be a much earlier version than any other shown on the big screen. Based primarily around “Year Two” of Bruce Wayne’s time as Batman and he will not be the seasoned crime-fighter that has been portrayed by the likes of Michael Keaton, Christian Bale and Ben Affleck, but that doesn’t mean that he won’t be getting in the middle of some serious action sequences.
RELATED: Jeffrey Wright Says Robert Pattinson Makes a ‘Badass’ Dark Knight in The Batman
Robert Pattinson himself teased the treats in store for fans at this week’s event when speaking to Variety a couple of weeks ago. He said, “Me and Zoë [Kravitz] did some stuff. It’s a fun little thing. There are lots of little surprises for it.” However, like everyone else linked to the movie, he wasn’t going away anything else about either the movie or what is coming on Saturday, but we know that as well as the second trailer we will also be finding out some more information about the plot from Matt Reeves and the team, with many hoping to get some more details on the numerous villains that appear in the film.

There is a lot being invested in The Batman even before the movie has been seen in cinemas, with the series Gotham P.D. already heading to HBO Max, which will spin-off to focus on the work of Gotham’s finest under the command of Commissioner Gordon, and also a strong hint that Warner Bros. have already green-lit a sequel to The Batman. It was always expected that the film would form the basis for a new Batman universe, and also be the start of a new trilogy of movies based around Pattinson’s caped crusader. In addition to this, regular movie scooper Daniel Richtman has confirmed that a spin-off series centering on Colin Farrell’s Penguin and suggested another two spin-off series are also in development.

While this seems like a lot of faith being put into an untested first movie, Warner Bros. have been wanting to expand their DC universe output on HBO Max and there are fewer projected more likely to be a guaranteed hit than one related to Batman. With a similar approach being taken to James Gunn’s The Suicide Squad – which sees its Peacemaker spin-off all getting some attention at DC FanDome ahead of its January release -with numerous spin-offs currently being discussed for future rollout on the streaming platform. The Batman arrives in theaters on March 4th, 2022

#Will Vision Return to the MCU? Paul Bettany Weighs In – /Film 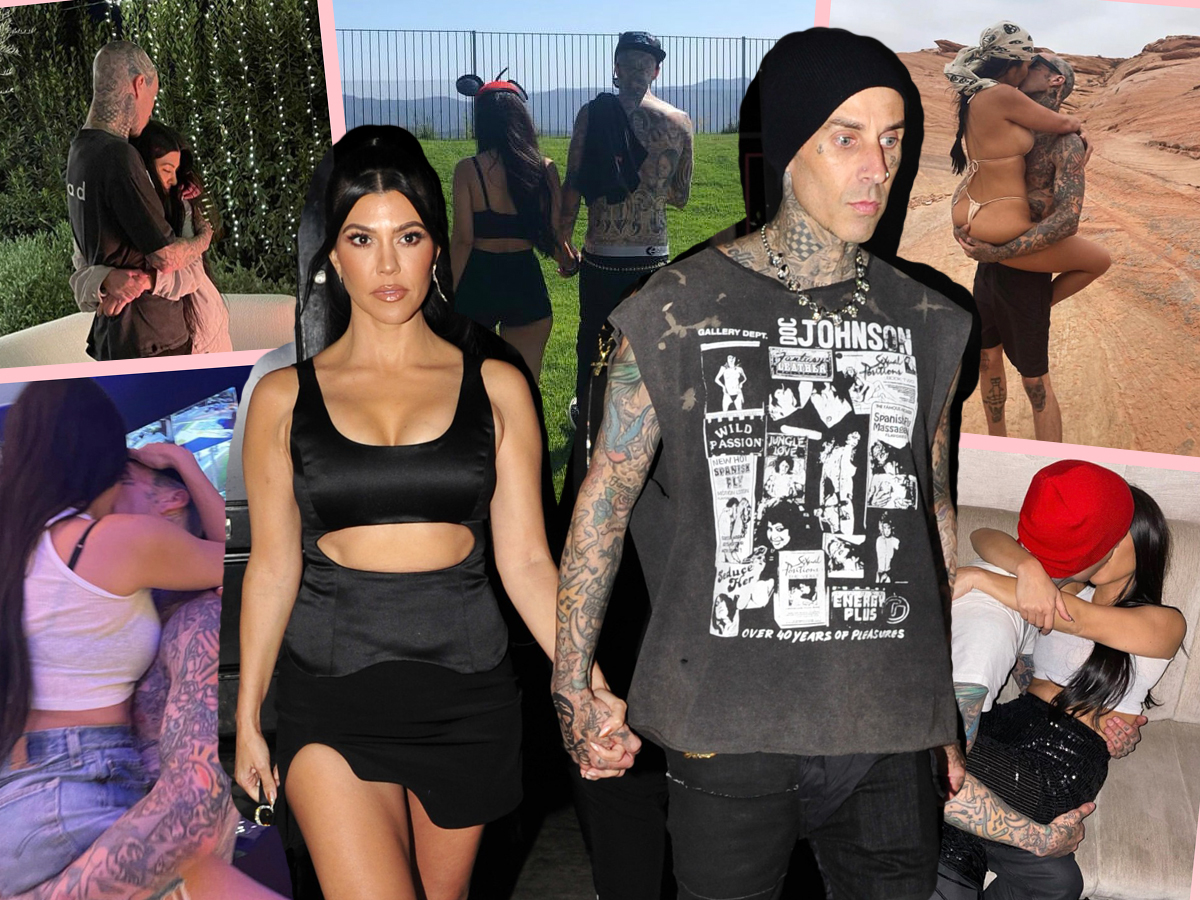 #Days of Our Lives Round Table: Who Should Chloe Choose?