“#The Bachelorette’s Rachel Lindsay Vows to Quit Franchise If Changes Aren’t Made: ‘We Still Don’t Have the Diversity This Show Needs’”

Former The Bachelorette Rachel Lindsay recently announced her intention to quit the franchise if it doesn’t address its lack of diversity.

Initially a cast member on The Bachelor Season 21, Lindsay went on to become the first African American Bachelorette in the franchise.

Now, in a blog post on her website, the star has addressed her concerns with the show.

She stated that her time on The Bachelor “was a fun and fulfilling experience,” while admitting that her decision to lead the spinoff was because “I wanted to be a trailblazer in this franchise to diversify the lead role.”

The star said that almost four years later, “we still don’t have the diversity that this show needs, and that our audience deserves.”

She added that on The Bachelor, “people of color become placeholders as the token person of color to add some flavor” to their seasons, and said that she should have spoken up more.

“I have not been loud enough on the deep-rooted, 18-year systemic problems in this franchise… I have come to the conclusion that if changes are not made on the inside and outside of the franchise, I will dissociate myself from it.”

Lindsay wants the franchise to “cast leads that are truly interested in dating outside of their race,” to address the lack of diversity, hire more diverse producers “to make your contestants of color feel more comfortable,” in addition to halt the “problematic storylines” for people of color and make a statement acknowledging the franchise’s systemic racism.

Lindsay went on to cite a number of quotes from producers and executives, including Bachelor creator Mike Fleiss admitting that the lower ratings for Lindsay’s Bachelorette season “revealed something about our fans.”

Lindsay closed off her blog post by saying that if the NFL can apologize, “the Bachelor franchise can most certainly follow suit.”

ABC is currently airing The Bachelor: Greatest Seasons — Ever! — a best-of series that was produced after The Bachelorette and Bachelor in Paradise were forced to shut down production.

This new special series “will weekly highlight the very thing that is wrong with this franchise,” according to Lindsay.

Lindsay’s blog post comes following the launch of The Bachelor Diversity Campaign, which was launched on Monday by 10 Bachelor viewers who connected through a fan Facebook page.

The campaign is urging the franchise to diversify its lineup and “consistently cast BIPOC (black, indigenous and people of color)” as protests across the nation and around the globe have shown support for the Black Lives Matter movement in the wake of the killing of George Floyd.

“Representation matters, and it is one of the most important ways our country can embrace its diversity and evolve,” read a statement from the group.

“We will use our power as viewers and fans to hold ABC and Warner Bros. accountable and demand they use their platform in a more thoughtful, race-conscious, and socially responsible way.”

Through 40 seasons, Lindsay has been the sole African-American lead.

Tags
f_auto fl_strip_profile.lossy Former The Bachelorette Rachel Lindsay recently announced her intention to quit the franchise if it doesn't address its lack of diversity.  Initially a cast member on The Bachelor Season 21 in a blog post on her website Lindsay went on to become the first African American Bachelorette in the franchise.  Now The Bachelorette's Rachel Lindsay Vows to Quit Franchise If Changes Aren't Made: 'We Still Don't Have the Diversity This Show Needs' the star has addressed her concerns with the show.  <img data-pin-media="https://tv-fanatic-res.cloudinary.com/iu/s--DHeKKTOq--/t_full/cs_srgb
Share
Facebook Twitter LinkedIn Tumblr Pinterest Reddit VKontakte Odnoklassniki Pocket Skype WhatsApp Telegram Viber Share via Email Print

#London mayor says statues from ‘bygone’ imperial past to be reviewed 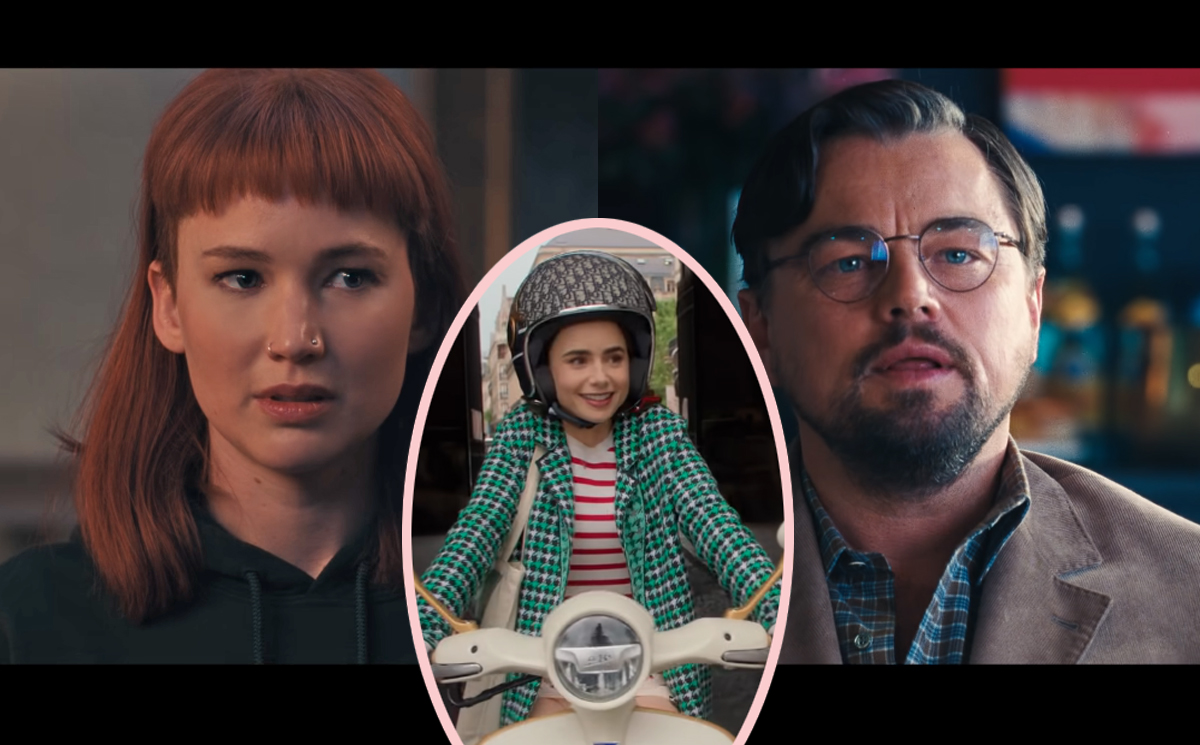 #The Return Of J.Law! Everything Coming & Going On Netflix In December! 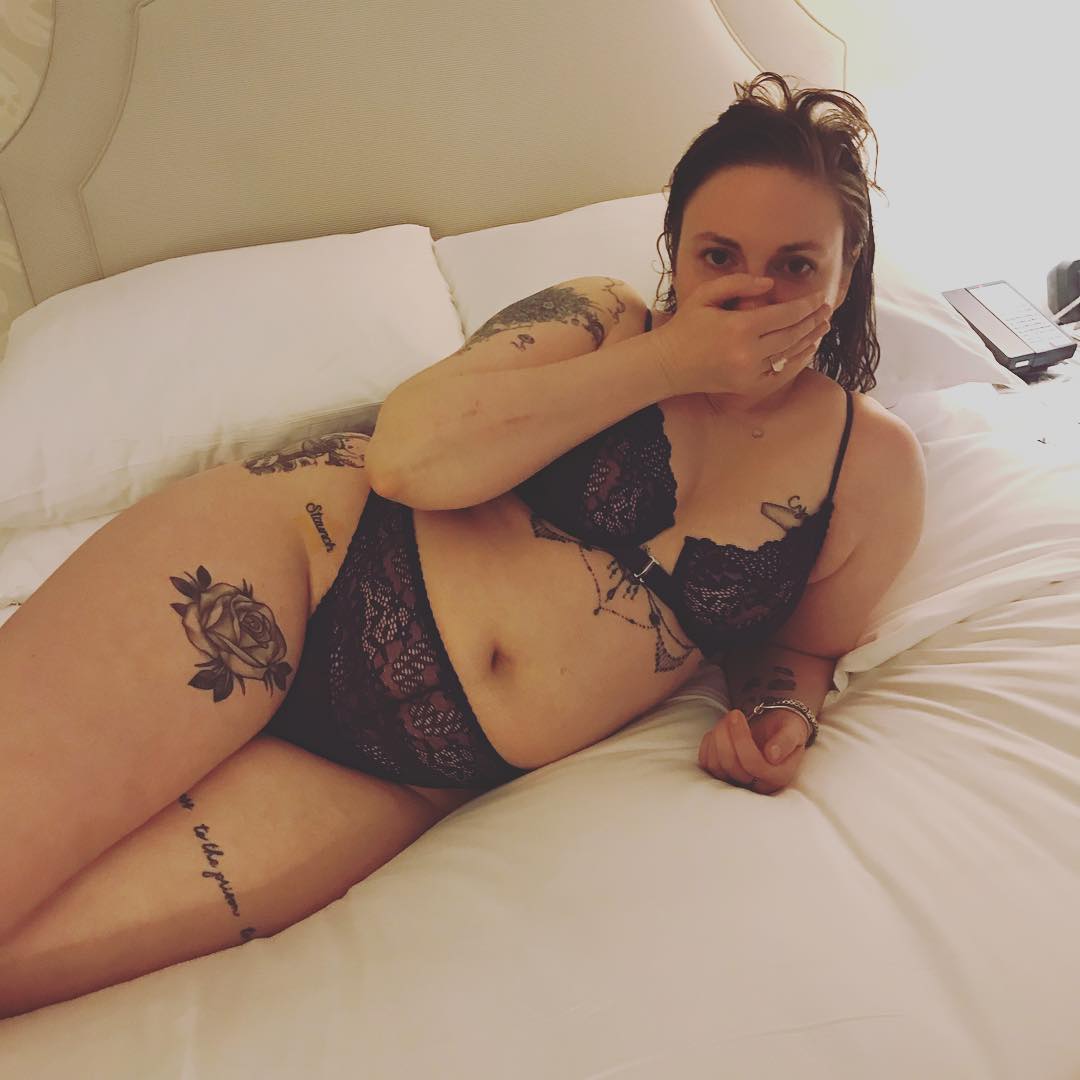 #Armie Hammer Is Going To Eat Us!