“#The Bachelorette filming: Will there be no Bachelor Mansion? Other details”

Even though California is one of many states being hit hard amidst this current health crisis, ABC is still moving forward on production of The Bachelorette. They are just doing it with very specific rules in place.

According to a new report from Variety, the cast for Clare Crawley’s season is going to begin traveling soon to California, as a quarantine period is going to be required before they can take part in the season. Rigorous testing will be required in order to ensure the safety of everyone involved, including both before and during production. All cast and crew members are going to be living at the same location — which will not apparently be the show’s famous mansion. The aforementioned report notes that while the planned location is in Southern California, it is not within Los Angeles County.

For more discussion on all things Bachelor Nation now, check out what we have to say below about Matt James being the next lead! After you do that, subscribe to CarterMatt on YouTube — we’ll have more discussion there leading up to the season.

How strict will the rules be? There are no visitors allowed on set for the production, which probably means a lot of those random singers who show up for dates won’t be there in-person. Meanwhile, no members of the press will be invited. It feels like there is going to be a way for this to happen, though we have no real idea as to how the show itself is going to play out. There is a sense of strangeness that could come from having everyone under the same roof, not doing all of the same crazy-romantic dates that they are used to on other seasons of the show.

Yet, maybe this whole season can be a testament to how love can sometimes come from unusual places — including while quarantined in one of the most unusual periods of human history. The plan is for this season to premiere this fall, so we’ll wait and see if all of this comes to fruition.

Are you excited for Clare Crawley’s Bachelorette season?

Be sure to share right now in the comments! Meanwhile, be sure to stick around to get some more news. (Photo: ABC.)

#'The Twilight Zone' Season 2: Which Episodes Had the Best Twists?

#Days of Our Lives Spoilers for the Week of 6-28-21: An Explosive Anniversary Secret! 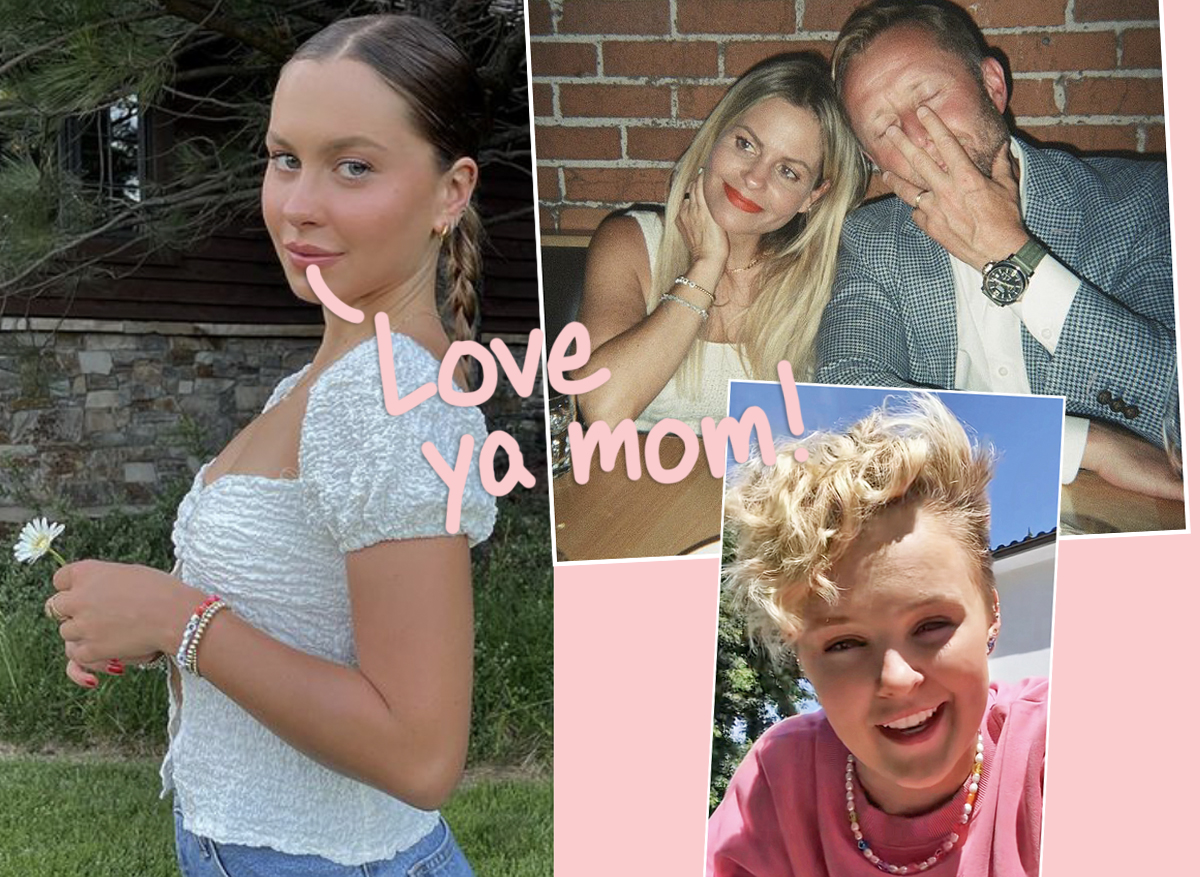 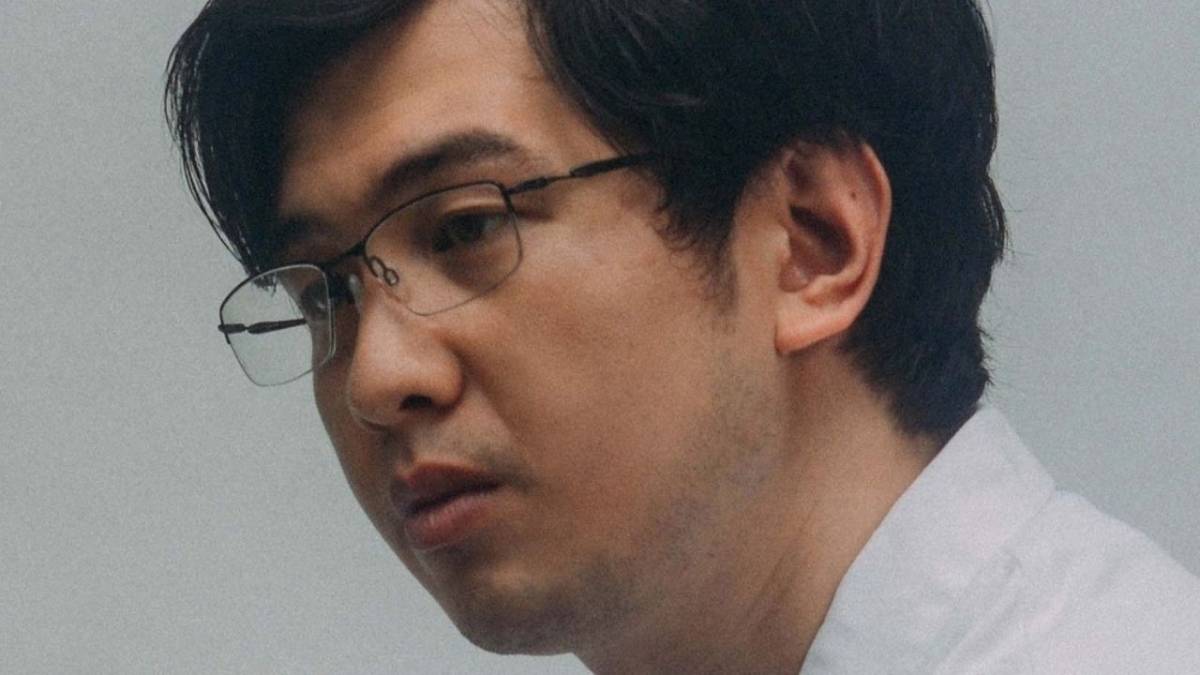