Starting tonight on ABC, The Bachelor is going to be doing a reflection of sorts on the past. To be specific, they’re giving you a three-hour block of Sean Lowe’s season! This is something that they are doing for the majority of the summer, as this is a way to cram an entire season’s worth of content into one night and get Bachelor Nation on board some other seasons that aired years ago.

It makes some sense that they would kick things off with Sean Lowe’s season, given that he is the most successful male lead of the show to date. He’s the only person to be married to the woman he originally chose on his season in Catherine Giudici, and watching the love story between the two play out is one of the most interesting things about this season.

With that being said, though, there are a few other things to watch out for over the course of the night — there’s no guarantee they will make the final edit, but they are certainly interesting.

Memorable Contestants – Lindsay arrived night one in a wedding dress and the entire night was a mess for her; yet, she ends up making it to the finale! It’s not often that we see someone have this sort of arc and it’s fun to behold. This season also gives you some other Bachelor Nation superstars including Lesley Murphy and Sarah Herron, who went on to appear on other versions of the franchise. There are a lot of likable people!

The introduction to Desiree – She goes on to star in her own dramatic season of The Bachelorette, but ironically her most memorable moment with Sean has little to do with her directly. Instead, it’s about her brother, who shows such a dislike for Sean that it derails her chances significantly at the hometown date.

Tierra is the villain of the season – Nothing is going to take away her sparkle. That’s one of the many memorable lines from Tierra, who was overdramatic and wanted Sean’s attention at almost any cost all season. She’s fallen off the map over the years but during this season, she generated a TON of conversation.

Is this season worth watching, or watching back? Definitely, but it’s so dense that we don’t know how they are going to cram it all in!

#Eliot Engel lashes out at AOC for endorsing his primary opponent

#Open letter to a protester and other commentary

#Bob’s Burgers: Recommending Hulu shows based on your favorite Belcher

#Manifest season 3: How many episodes will there be?

#Drake’s Certified Lover Boy debuts at No.1 with best first-week sales of 2021 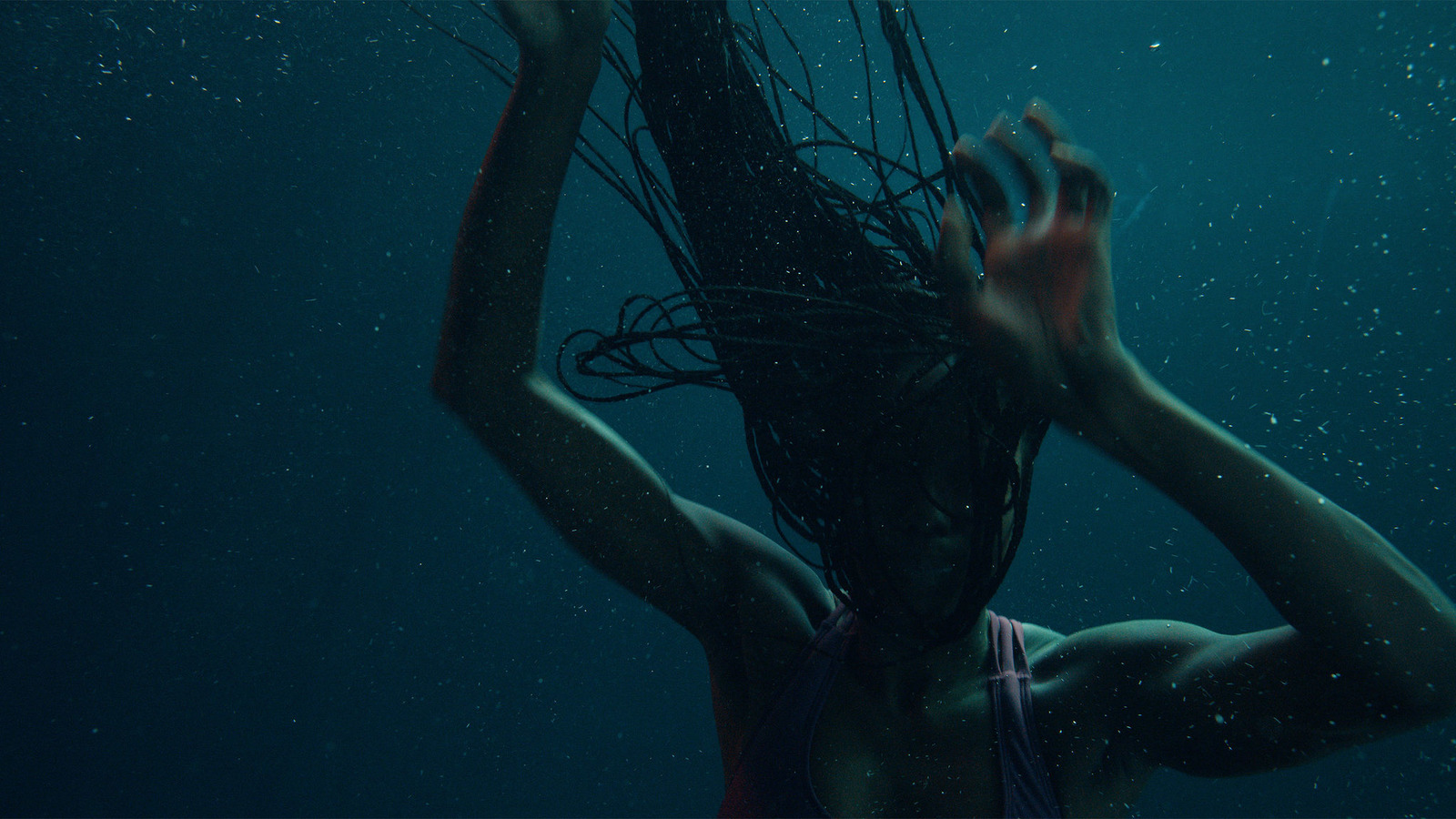