The holidays are a special time for getting together for family and reflecting over all that you have experienced over the past year. Thankfully, for those who would rather not remember any of their past and whose family has rejected them a long time ago, there are still holiday shopping deals to take advantage of. That’s why we have assembled a guide to help you put together your next ideal PC no matter what kind of anime fan you may happen to be.

The
casual user will likely want to aim for a solid mid-range system that
will be capable of handling a range of tasks from gaming to media
consumption. This sort of system prioritizes good value, aiming for
solid performance while leaving room for later expansion down the
road if need be.

At the time of writing, the CPU and video card are both great value for what you’re getting. For memory, 16GB is a good sweet spot with newer games starting to use more RAM and it provides an ample amount for performing other tasks as well. An SSD serves as the boot drive with a larger hard drive present for storing large game installations and media files. Specs can be modified depending on individual needs, but such a system as is will be more than good enough to play the majority of new game releases at 1080p with solid performance.

The seasonal binge addict has far too much anime to watch but never enough time to actually do so. Speed and multitasking is the name of the game here – no rest, no compromise. High end specs should be the aim here with a top end CPU and motherboard. Likewise, it should be paired with 128GB of RAM as the binge addict loves to show off high numbers with little real substance, like the number of completed series on their MAL profile.

The real key feature are the six monitors which will allow the addict to simultaneously consume multiple shows at once. The binge addict has no time for playing games of course, the two graphics cards are simply here to power the massive array of screens. The monitors can be arranged in a more traditional 3 by 2 grid or, if the space is available, used to completely enclose the binge addict in a circle of monitors for the added bonus of not needing to interact with the outside world.

The seasonal binge addict’s fleeting memory leaves them with little need for much local storage as each season of anime begins to blur together with the next. A solid state drive is all that’s required to get them booted up quickly and into watching their streams, not that they ever turn their computer off anyway.

The
reddit shitposter is always up to date with the latest happenings in
anime. That’s not to say that they actually watch any themselves,
but they have seen the memes and enough animated gifs that it’s
probably close enough, right?

A computer that is portable is essential for the shitposter so that they can continue their work when their roommate has had enough of their crap and tells them to get out of the living room. The budget available to work with likely isn’t that much, but as long as the computer can open reddit threads, the shitposter will be able to serve their purpose of endlessly reposting the same jokes and image macros. They won’t be able to play much in terms of games but will more importantly still be able to make posts decrying EA’s business practices.

Energy is important so be sure to have Mountain Dew on hand at all times for late night internet sessions. Adding some “cultured” anime stickers on the computer will complete the package, letting everyone know that this computer means business.

Admittedly,
visual novels don’t require much in terms of hardware specs. You’re
essentially viewing an interactive Powerpoint with audio clips after
all.

This
build is geared to a more “retro” experience than other
configurations. It might seem kind of lackluster, but by not being
able to play much of anything else hopefully the user will finally be
encouraged to finish that 75 hour visual novel they have had on
their backlog for years.

A 4:3 aspect ratio monitor is essential for this setup as everyone knows that the best visual novels where made in a time when people ran their desktops in 800 by 600 resolutions and had to tap into their phone lines to log into online bulletin boards. Depending on the number of routes in the visual novels being played, you may also want to spring for an extra Tenga pack.

The anime blogger’s setup will inevitably be a confusing mess of whatever they’ve been able to gather together at the time. As such, we recommend scrounging whatever you can for free and then working up from there. Purchase the pieces bit by bit as they are on sale until something is assembled that is uniquely yours, and it will remain yours as no one will want your Frankenstein of a setup once it’s actually done.

Be sure to include a second monitor, doesn’t matter what it is or where it’s from (I’m not asking questions here) just as long as there is one. A second screen is imperative for use as a dedicated Twitter display which will be anxiously stared for hours after posting a blog update and for angsty comments at all other times.

The only exception with the budget here is the mechanical keyboard which should make up at least a third of the overall budget. As an online writer, your priorities have likely been messed up for years anyway. RGB lighting is ideal to help distract from slowly eroding fact that it’s 2019 and no one actually reads blogs anymore.

Tags
Anime Maru Guides Computers Editorial Feature for those who would rather not... The post The Anime Maru Holiday PC Build Guide appeared first on Anime Maru. Gamers! Games Holidays The Anime Maru Holiday PC Build Guide The holidays are a special time for getting together for family and reflecting over all that you have experienced over the past year. Thankfully
Share
Facebook Twitter LinkedIn Tumblr Pinterest Reddit VKontakte Odnoklassniki Pocket Skype WhatsApp Telegram Viber Share via Email Print

#The Most Popular Drinks In Mongolia

#The Most Popular Drinks in Mauritania 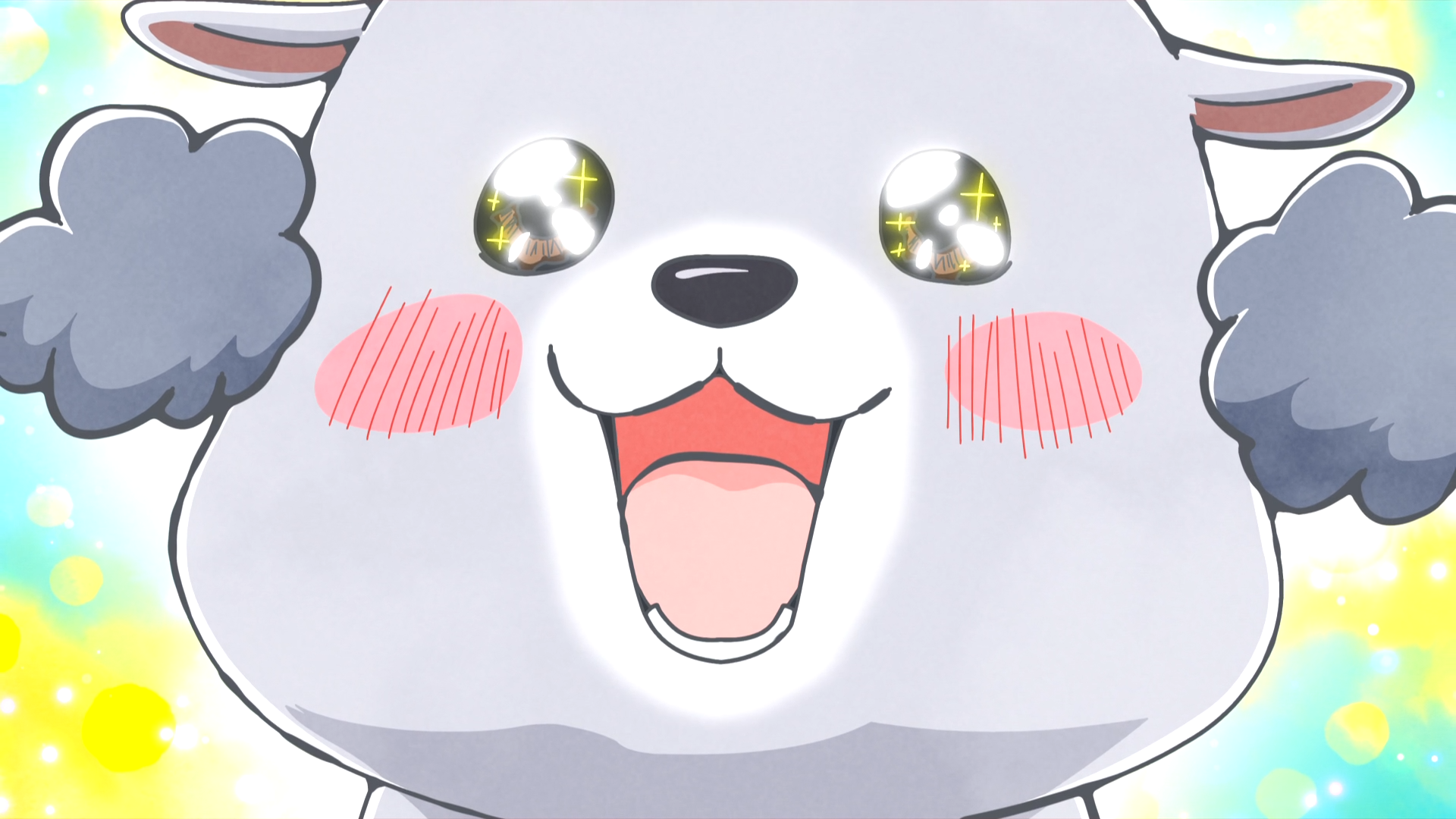 #Happy Pet Life Continues in Second Cour of With a Dog AND a Cat, Every Day is Fun TV Anime 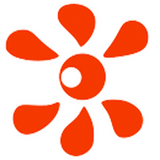