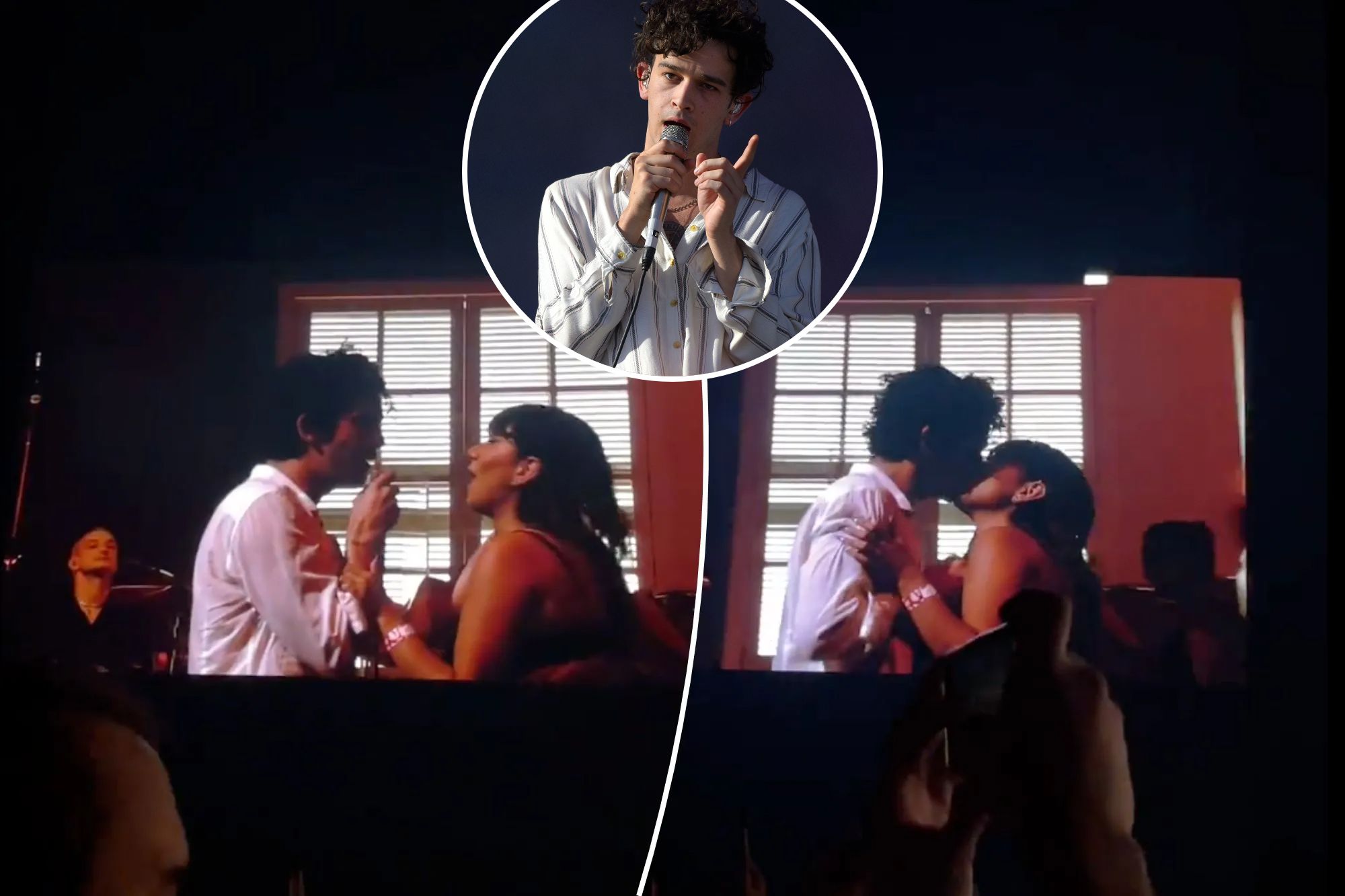 She couldn’t be more in love.

Things got steamy for The 1975 frontman Matty Healy during a Friday concert in Las Vegas.

While singing “Robbers,” Healy pulled a female fan from the crowd on stage and started to get touchy-feely with her in the middle of the British band’s ballad.

As they sang and swayed, he pulled the bra-clad brunette in and planted a big one on her. She kissed him back.

As expected, this brought hysterics from the crowd, with people losing their minds in euphoria.

The concertgoer who captured the clip circulating online dropped her jaw to the ground afterward.

After the show, a woman claiming to be the smoocher took to social media to give some caress context.

“On a real note I do want to state some facts before we get any farther, I had this on my phone because he mentioned at some point, ‘I can only make out with you,’” the woman stated.

Healy is known to lock lips onstage. The singer puckered up with men in the past too, notably in the United Arab Emirates, where homosexuality is criminalized.

#NYC violence sees one shot, one slashed in Brooklyn, Queens

#: Most retirees and near-retirees are worried about the stock market and inflation. Here’s what they’re doing about it. 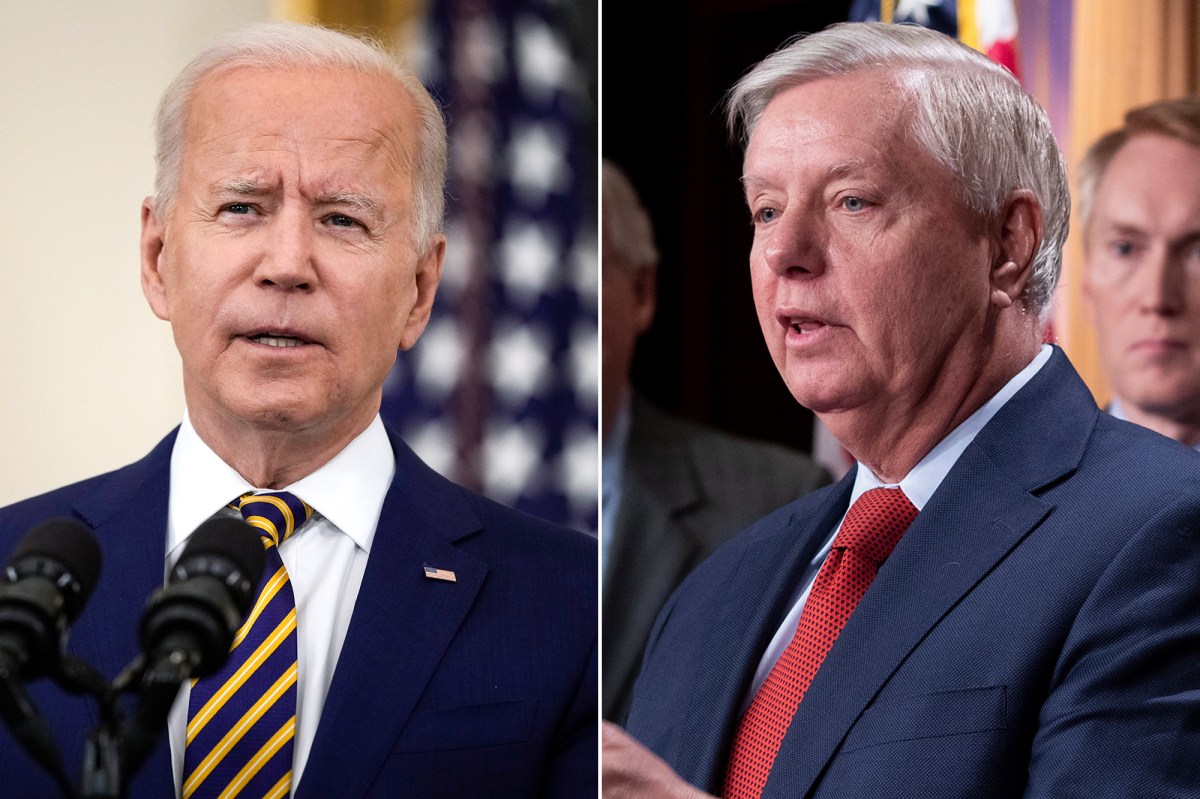