There are a couple of things to be excited about when it comes to The 100 season 7 episode 7. For starters, we’re going to see the continuation of Octavia’s story within this episode, one that has already went through some shocking permutations already this season. It’s also going to be about trying to heal Sanctum, a place that here and there has looked as though it is entirely beyond repair.

Oh, and have we mentioned that this episode is also going to be directed by Lindsey Morgan? We certainly should, given that her impact on it could be immense. For longtime fans of the actress, this is exciting — this episode (entitled “The Queen’s Gambit”) marks her directorial debut, and we think one of the best things about The CW is that they do often give their stars a chance to go behind the camera. Jensen Ackles, David Ramsey, Melissa Benoist, and Caity Lotz are just some of the familiar faces who have directed episodes, and that’s without even mentioning Bob Morley! There are countless other names who have done it, and it’s a valuable tool that she could bring to what other show lies ahead for her. With The 100 ending this season, it’s nice that she is getting this opportunity first.

For a few more details about this episode itself, be sure to check out the full The 100 season 7 episode 7 synopsis below:

Of course, we’ll spend the next few days wondering if this is going to be the episode that features Bellamy again in a big way — while Morley asked for some time off and we respect that, it’s also easy to miss the guy immensely.

What are you hoping to see Lindsey Morgan do as director on The 100 season 7?

Be sure to share right now in the comments! Also, remember here to stick around to get some more assorted updates on the series. (Photo: The CW.)

#Zoos are experiencing a baby boom amid coronavirus lockdowns 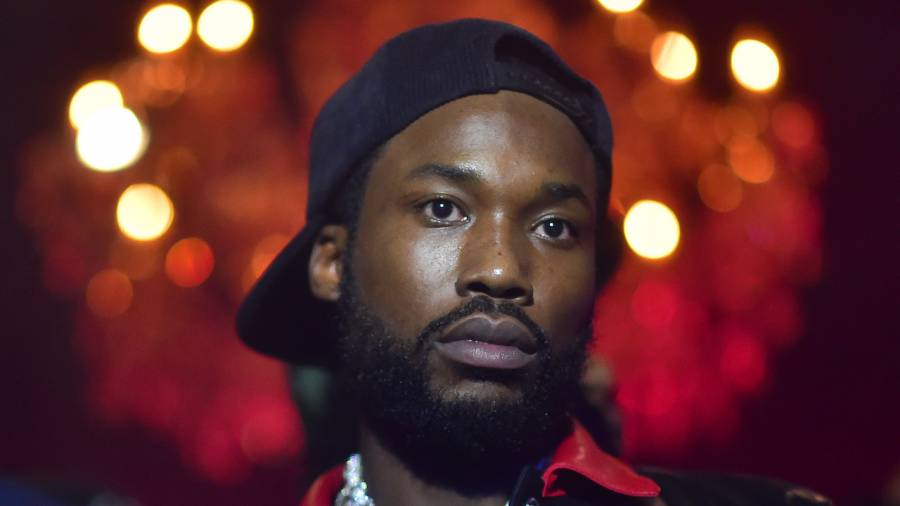 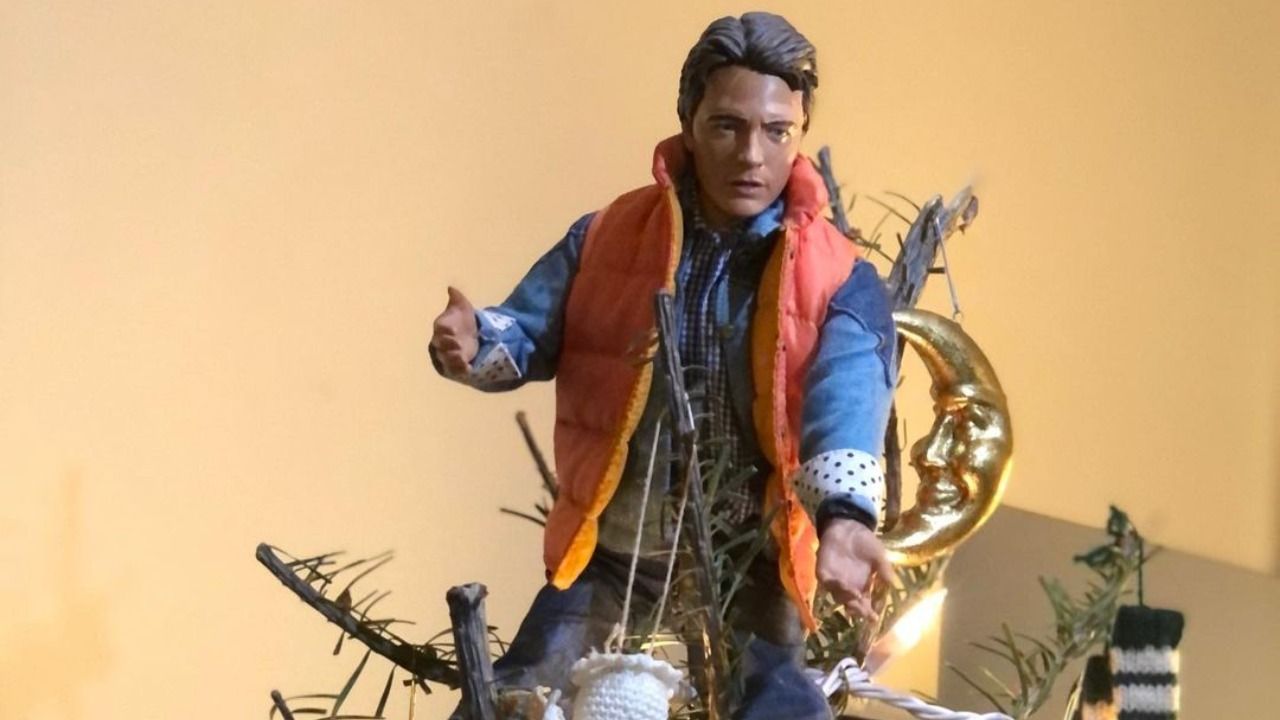