A thousand elephants threatened by starvation have journeyed through the hills of northern Thailand, making a slow migration home from tourist sites forced shut by the pandemic.

Home for some of the animals is the northern village of Huay Pakoot, where generations of ethnic Karen mahouts—or elephant handlers—have been rearing the giant mammals for four centuries.

But it is around tourist hub Chiang Mai, 180 kilometres (110 miles) away, that many mahouts and their elephants work, performing money-spinning tricks for foreigners in amusement parks or “sanctuaries”.
Some of the controversial camps employ abusive methods to “break” and train the elephants, who earn their keep by entertaining busloads of tourists eager for a once-in-a-lifetime experience.
As the coronavirus pandemic paralysed global travel and closed many of the parks in mid-March, however, Thailand’s some 3,000 domesticated elephants have been unemployed. Many—at risk of starvation—have been brought home.
“They are tired but rather happy,” Chaiyaporn, a mahout of 15 years told AFP, after they arrived in Huay Pakoot.
“They have a very good memory. It seems that after years of absence they know they are finally coming home,” the 35-year-old said.

About 1,000 elephants and their mahouts have returned to their villages in the past two months, said Theerapat Trungprakan, president of the Thai Elephant Alliance Association.
“Such a big migration over such a short period of time is unprecedented in this country,” he said.
Territorial fights
But the homecoming is not without problems.
Huay Pakoot normally has fewer than 10 elephants in it. Today, more than 90 are living alongside 400 villagers.
The vast forests surrounding the village have been cleared to make room for the cultivation of corn and there is nothing to support the needs of such a large herd.
“The whole village is actually not ready to handle them,” Theerapat said.
While some sleep behind homes, most of the elephants remain in the forest at night, watched over by their mahouts.
But sometimes they escape and roam around farm property, risking getting hurt by people trying to defend their crops.

Conflicts between territorial elephants have also already been reported, with at least two injured in a fight, Theerapat added.

For mahouts who made the long journey home to avoid starvation themselves, finding 300 kilograms (650 pounds) of plants for each elephant—their average daily diet—is a challenge.
Buying sufficient feed instead can cost roughly 500 baht daily ($15), said 19-year-old mahout Jirayu Prateeppratarn.
“More grass, bananas, and sugarcane” crops will have to be planted if the outbreak goes on much longer, he added.
There is also concern that desperate mahouts might turn to the illegal logging industry, which operates around the Thai-Myanmar border.
Theerapat warned that every family’s budget in the village is near its end.
But some are hopeful that the crisis might jumpstart a reflection on the unregulated and often brutal nature of animal tourism—a large, lucrative contributor to Thailand’s economy.

Others are just glad the elephants are home.
Mahout Sinchai Joroenbunpod, 37, whose animals have never worked in a tourist camp, told AFP he was overjoyed about the homecoming of the other elephants—some he had not seen in years.
“I grew up with them—they are like my brothers and sisters.”

#Electrons hop to it on twisted molecular wires 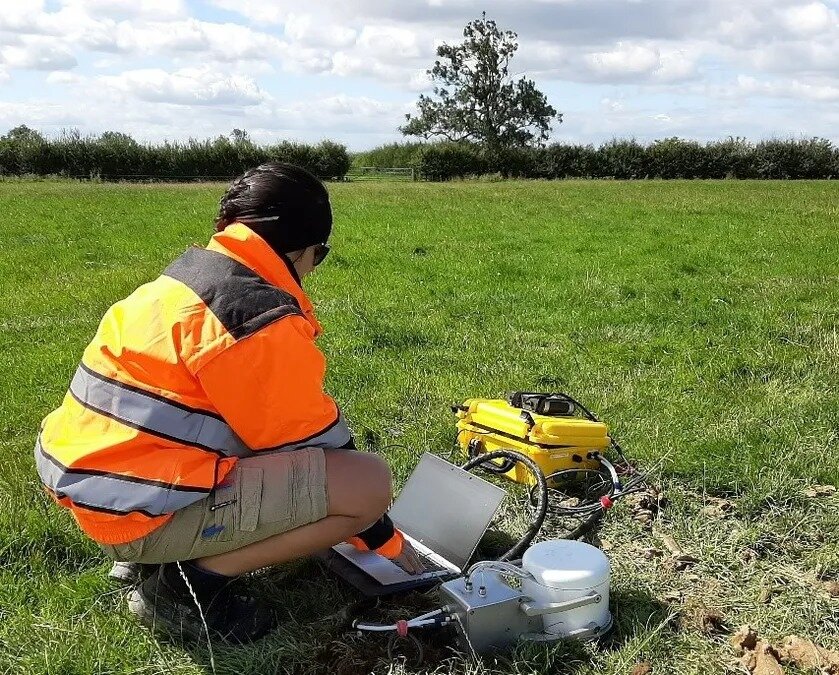 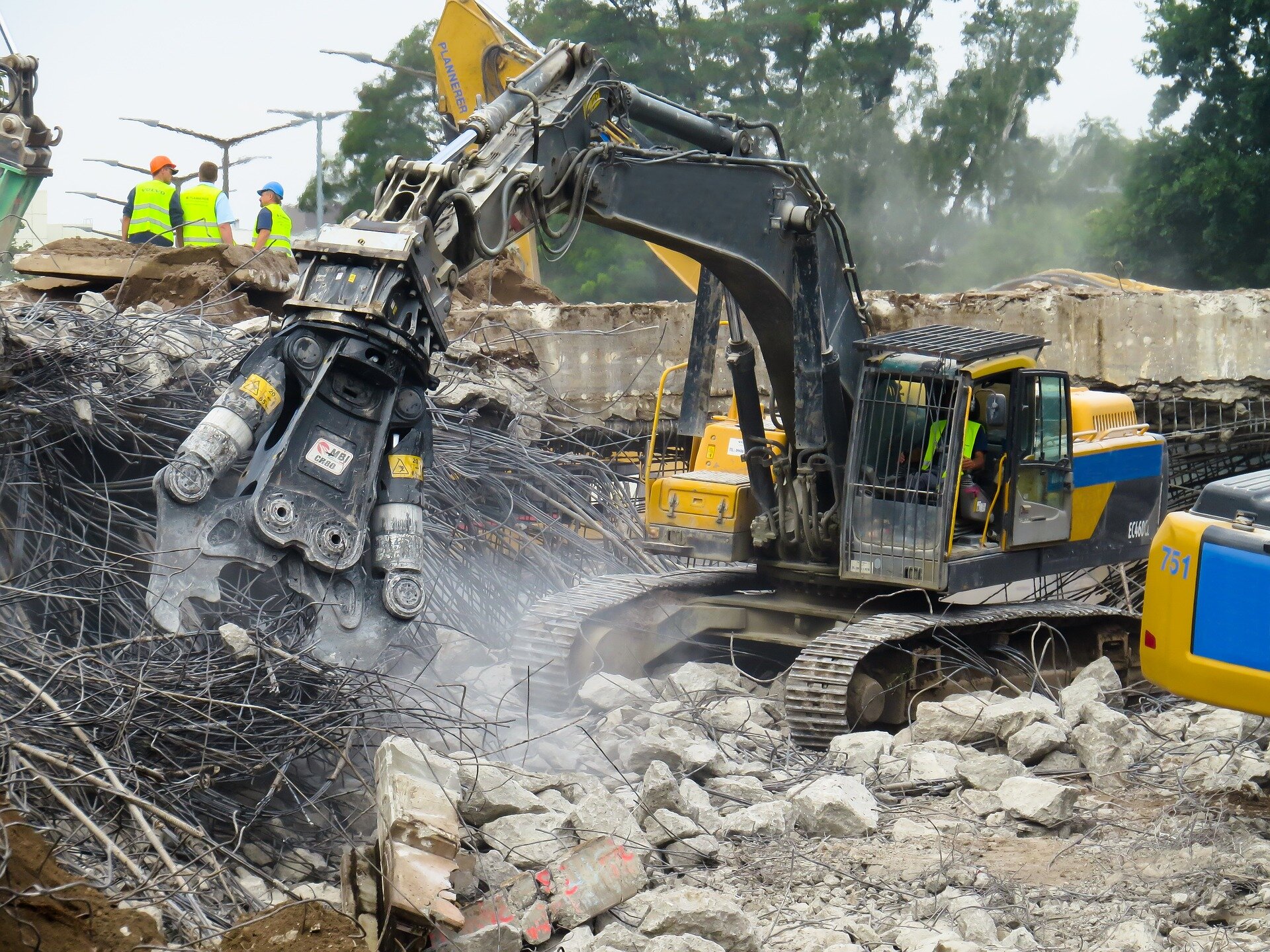