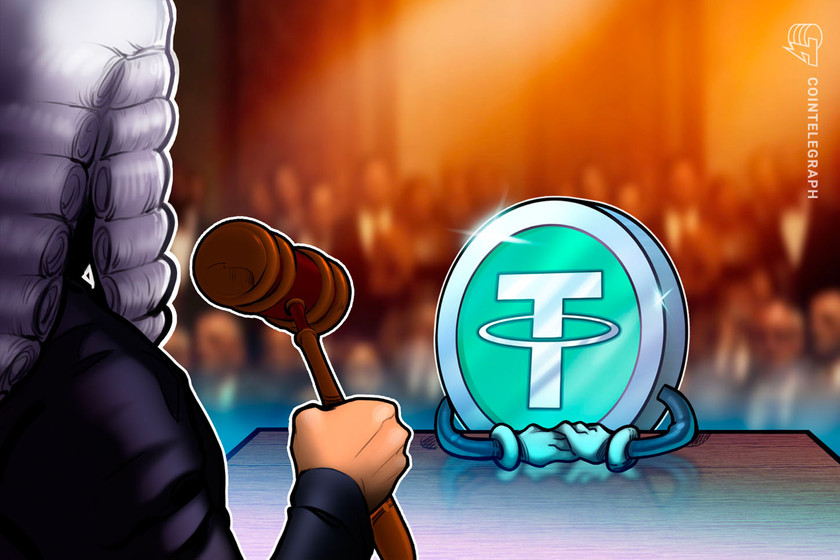 On Wednesday, Tether (USDT), the issuer of the U.S. dollar-pegged USDT stablecoin, said that a recent order by a U.S. judge to provide evidence of USDT backing is part of routine discovery in court cases. The firm said that the decision did not substantiate any of the claims listed in an ongoing lawsuit:

“We had already agreed to produce documents sufficient to establish the reserves backing USDT, and this dispute merely concerned the scope of documents to be produced. As always, we look forward to dispensing with plaintiffs’ baseless lawsuit in due course.”

The lawsuit stemmed from October 2019 and was filed by a group of investors alleging that Tether and cryptocurrency exchange Bitfinex engaged in market manipulation by issuing USDT that were not backed by the U.S. dollar with the intention of using them to purchase volatile cryptocurrencies such as Bitcoin (BTC). Both Tether and Bitfinex have denied the allegations.

Thus far, the plaintiff’s main objectives are to assess the backing of USDT with U.S. dollars and to allow a forensic accountant to evaluate the USDT reserve. This includes a review of general ledgers, balance sheets, income statements, cash-flow statements, and profit and loss statements relating to Tether’s operations.

At the time of publication, Tether claims it has $68.15 billion of assets (collateral) against $67.96 billion of liabilities (stablecoins), with the vast majority of assets comprising cash and commercial paper. In the past, the firm has published results of its reserves being audited by independent accountant firms. Tether has recently increased the scope of its stablecoin issuance to the euro, Mexican peso, the Australian dollar and the Chinese offshore yuan.

#Puppy-inspired speaker concept to help elderly communicate with loved ones 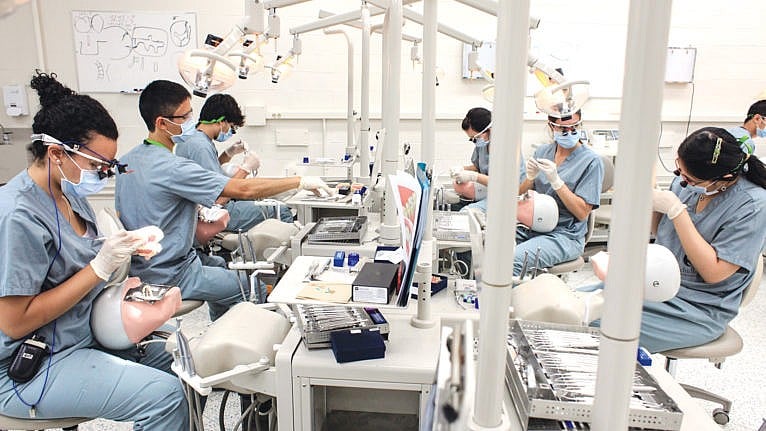 #Jacob Blake is paralyzed from waist down after Kenosha shooting, his father says