“#Testing Chernobyl fungi as a radiation shield for astronauts”

A team of researchers from the University of North Carolina at Charlotte and Stanford University has tested the viability of using a type of fungus found growing in some of the destroyed nuclear reactors at the former Chernobyl nuclear power plant site to shield astronauts from radiation. They have written a paper describing their work and have uploaded it to the bioRxiv preprint site.

Officials at NASA have made clear their desire to send humans to Mars, but before that can happen, many technical challenges will have to be overcome—one of the most serious is protecting astronauts from radiation. Without the Earth’s protective atmosphere and magnetic field, humans would not live very long in space, on the moon or on Mars. So scientists have been looking for viable ways to protect astronauts. In this new effort, the researchers have built on research that showed some kinds of fungus are able to flourish in a very highly radioactive place here on Earth—inside the destroyed reactors at the Chernobyl site in Ukraine. Testing of several types of the fungus has showed that they not only survive in the former reactors, but actually flourish. They have the ability to absorb radiation and to convert it into energy for their own use. To look into the possibility of using such types of fungus as a shield for humans, the researchers arranged with NASA to send a sample of one of the types of fungus found at Chernobyl—cladosporium sphaerospermum—to the International Space Station.

Once the fungus sample arrived at the ISS, astronauts monitored the petri dish set up by the researchers. One side of the petri dish was coated with the fungus; the other side had no fungus and served as a control. A detector was affixed to the back of the petri dish to measure radiation coming through. The detector was monitored for 30 days. The researchers found that the side of the petri dish that was covered with fungus reduced radiation levels coming through the dish by approximately 2% compared to the control side. That alone is inadequate as a safety shield, but the experiment serves as an indicator of what might be possible. On its own, the fungus is known to grow, which means a rocket carrying humans could carry just a small amount with them. Once on Mars, the fungus could be cultivated on a shield structure and allowed to thicken, offering perhaps one layer of protection very nearly free of charge.

#Video: Slowing deforestation is the key to preventing the next pandemic – but what does that cost? 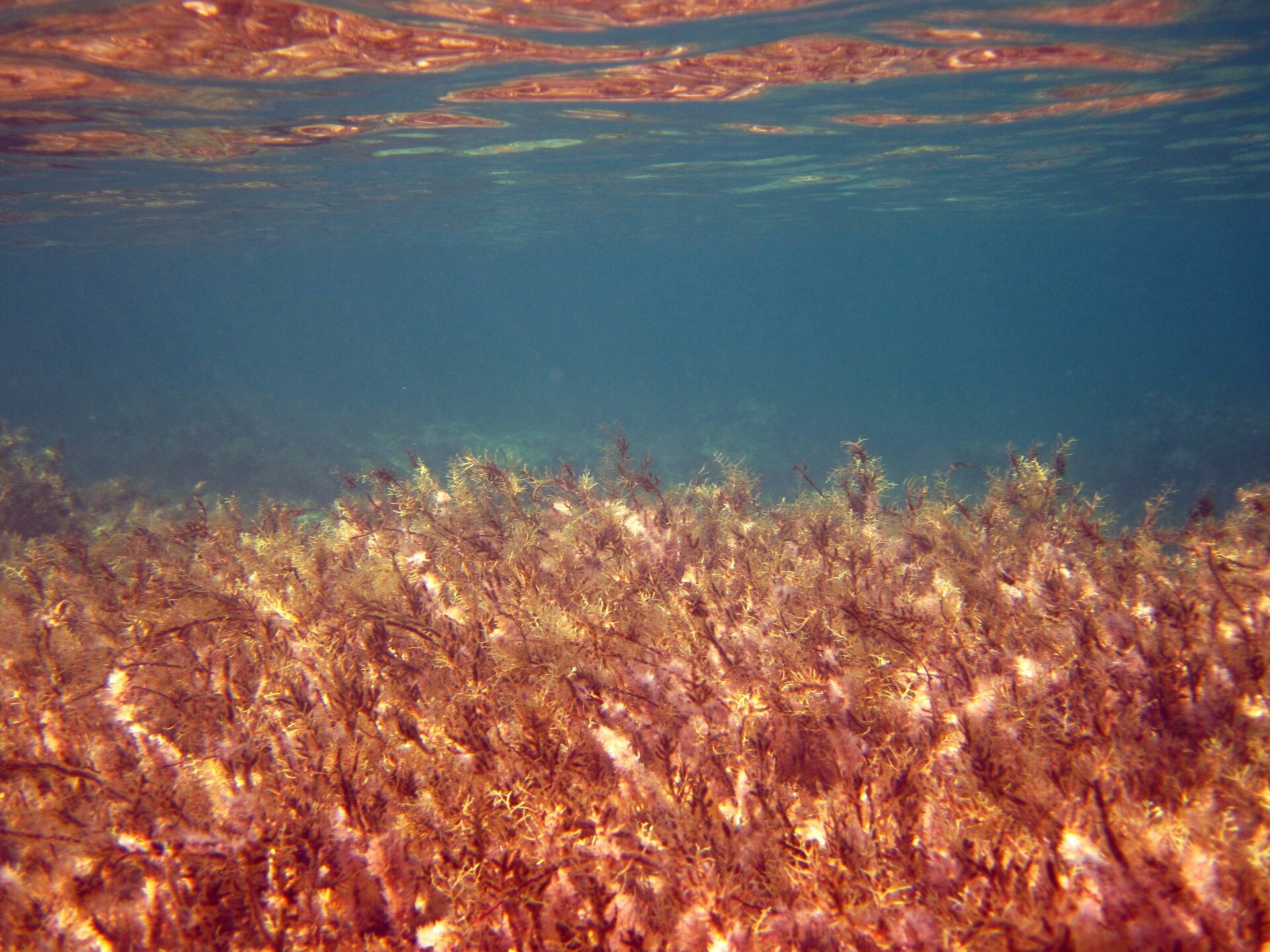 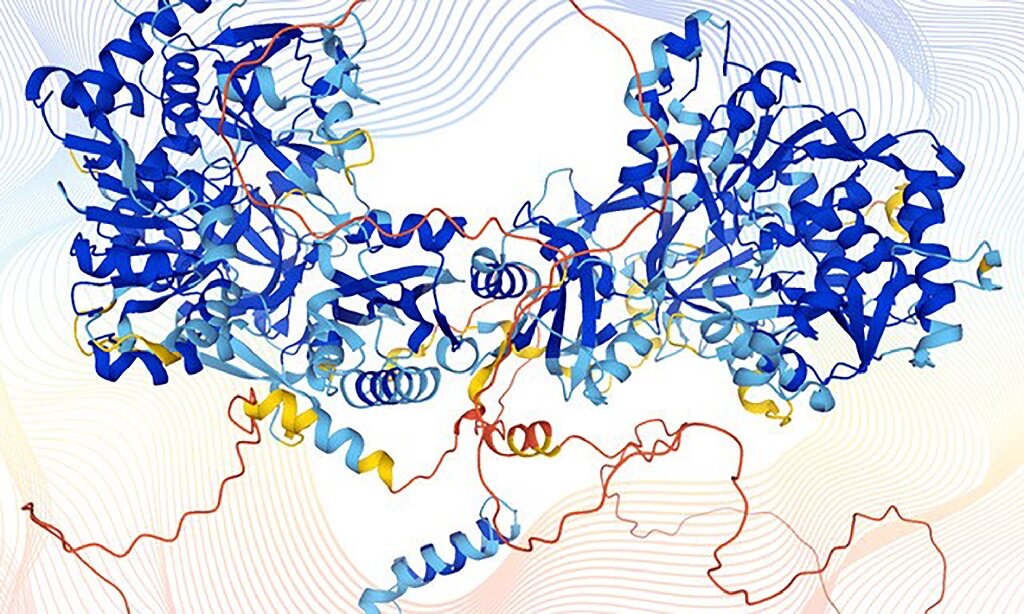 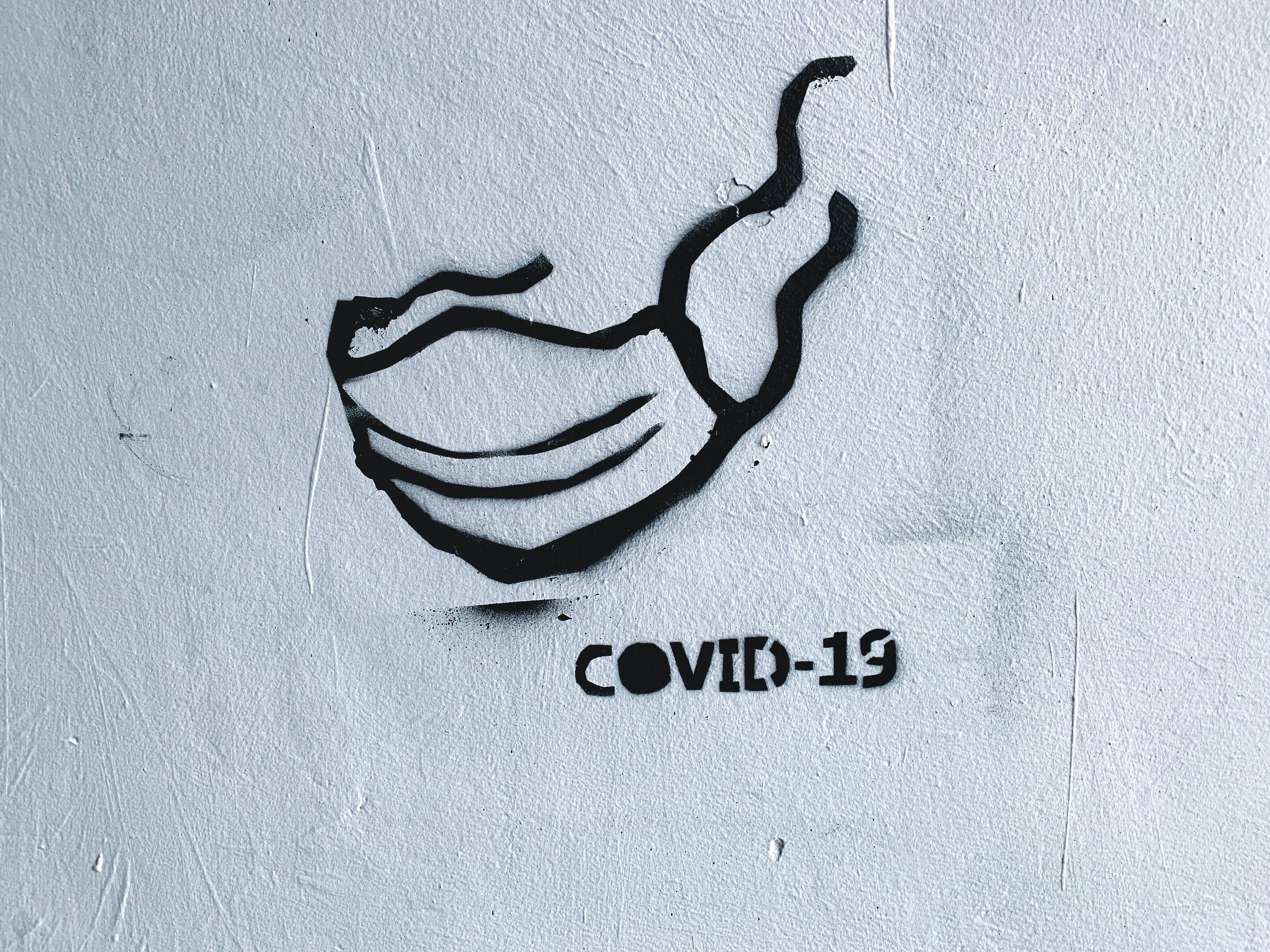 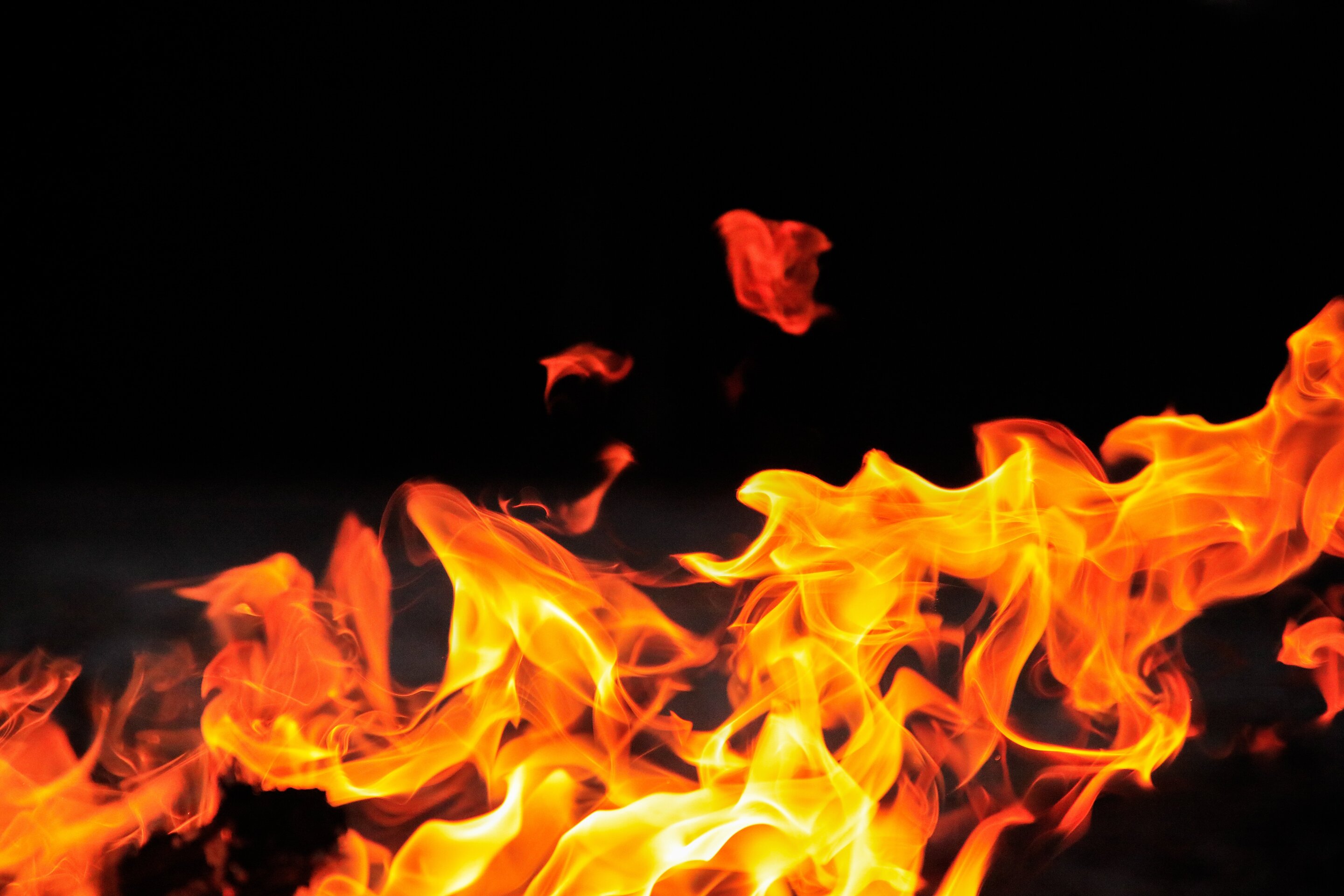