Tesla Inc. is pulling the plug on its Model S Plaid Plus electric car, Elon Musk said Sunday, because the regular Plaid is “so good.”

In a series of tweets, the Tesla chief executive said: “Model S goes to Plaid speed this week. Plaid+ is canceled. No need, as Plaid is just so good. 0 to 60mph in under 2 secs. Quickest production car ever made of any kind. Has to be felt to be believed.”

Tesla says the Plaid, with a starting price at about $120,000, has a top speed of 200 mph and will go 0-60 in 1.99 seconds, compared to 3.1 seconds for the regular Model S. It was unveiled in 2019, and the first Plaid deliveries are expected this week, after a months-long delay. The Plaid Plus would have had better battery range, 520 miles per charge, compared to the Plaid’s 390.

Also see: Tesla’s new Plaid model is ready. That should help the stock.

Production of the Plaid Plus had been expected in 2022. As of Sunday, the Plaid Plus option was greyed out and unclickable on Tesla’s web site. It was unclear the status of Plaid Plus pre-orders. Tesla, which disbanded its media-relations department last year, did not immediately respond when asked for details.

#Why isn't it happening over at FX? 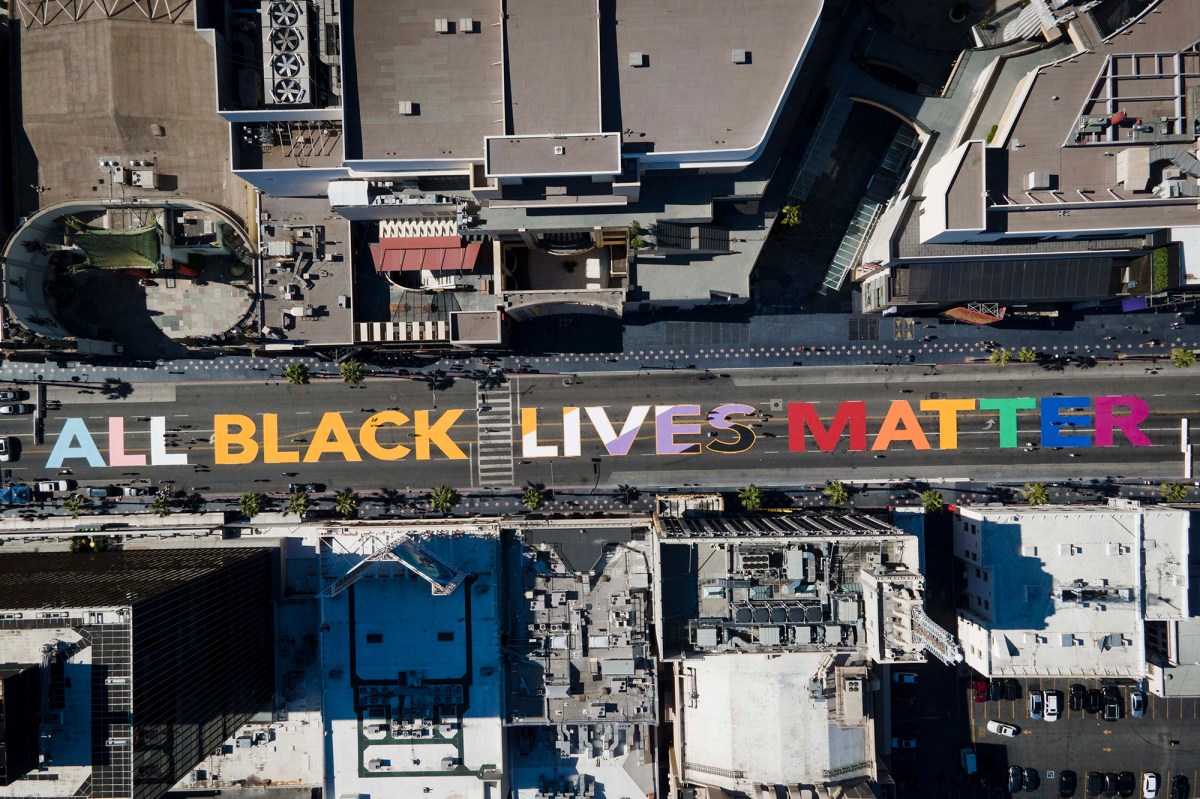 #The Associated Press’ progressive bias is out of control 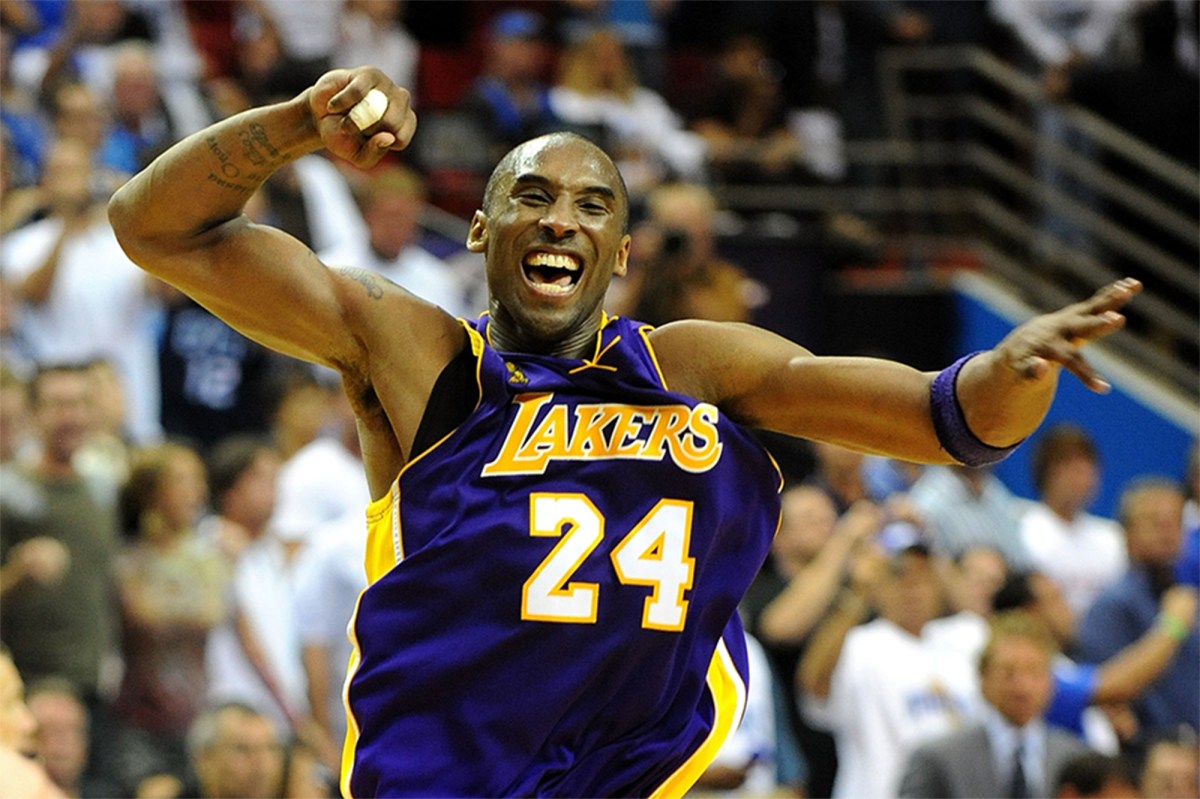 #Kobe Bryant Hall of Fame induction moved to May 2021 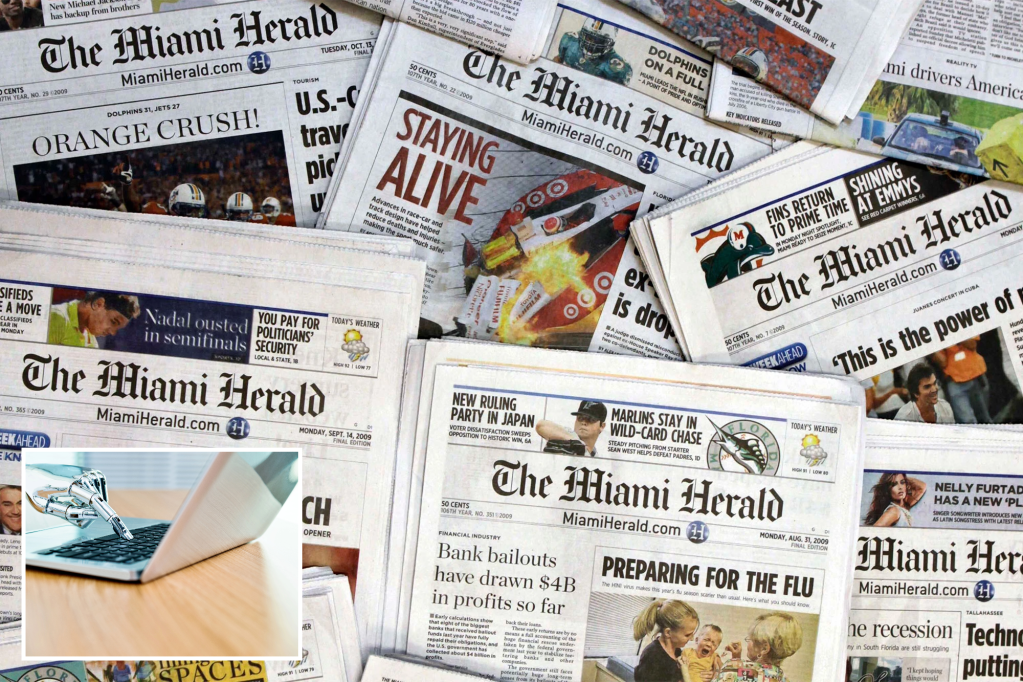 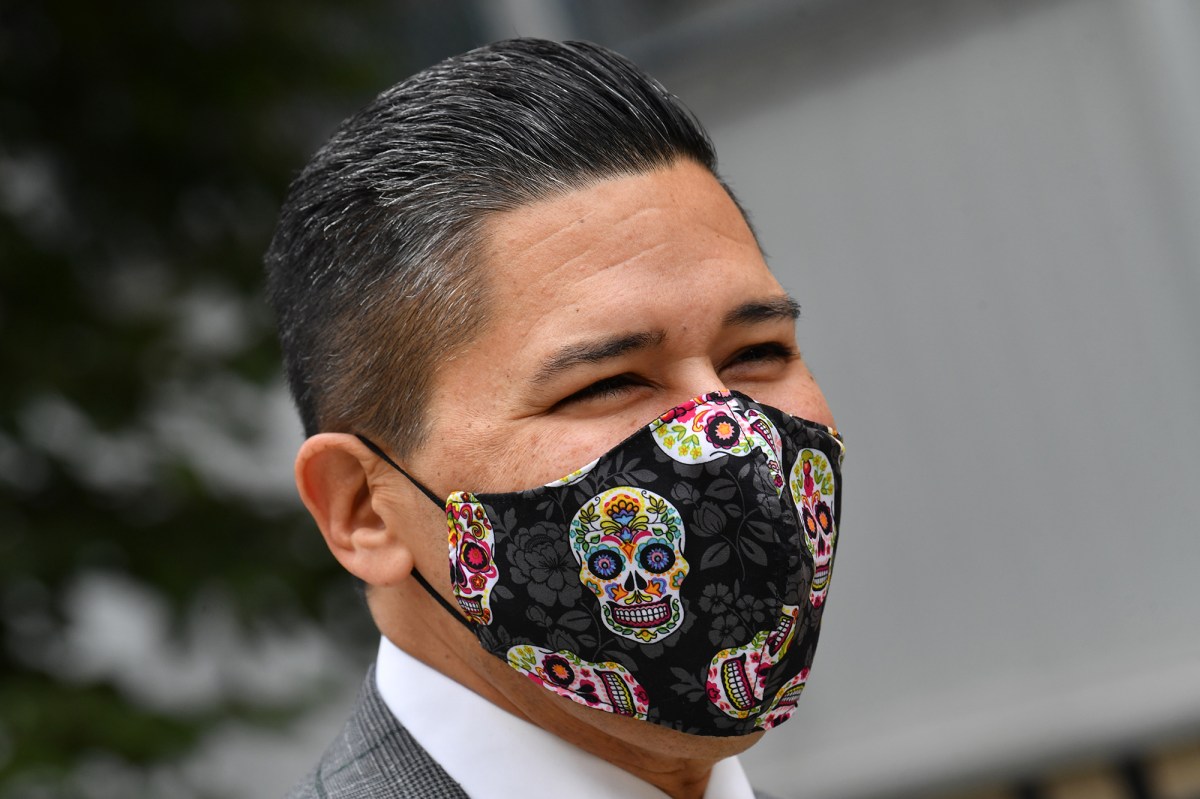 #Carranza hints at Gifted & Talented program changes due to COVID