How does Teresa Giudice feel about an awkward family love triangle?

A month after her ex-husband Joe Giudice was caught flirting with her future sister-in-law via the comment section of one of her posts, the Real Housewives of New Jersey star is finally sharing her reaction!! And dropping some shade along the way!

ICYMI, last month, the reality star took to Instagram to upload a sweet photo in which she posed alongside fiancé Luis “Louie” Ruelas’ sisters, Veronica and Jennifer Ruelas, at a birthday bash celebrating her 50th.

Rather than wish his ex-wife a happy birthday in the comment section, Joe tried to slide into someone’s DMs instead! Commenting on the photo, the hopeful romantic wondered about Veronica:

“Is the tall one married?”

LOLz!! No shame in the game!

It’s taken a few weeks, but we finally know how Teresa is feeling about her ex-man trying to get with her new man’s sis!! Ooooh and it’s juicy!

Page Six caught up with the Bravo personality last week at Maimonides Health’s third annual Battle for Brooklyn charity softball game. While there, they couldn’t help but get her take on Joe’s flirting. She was surprisingly chill about the whole thing, saying:

But… She also doesn’t think Joe stands a chance!! Sorry, pal! She laughed:

“She’s going on the market soon. She’s too tall for him. She would never go for him. He likes tall women. When I wore high heels, I think he was like an inch taller than me, but he has dated taller women than him, so he does like it, but I don’t think Veronica would like it.”

A swing and a miss, Joe. Inneresting how Teresa did just seem to hint that Veronica might be getting divorced soon though! When Joe initially began flirting with her, Teresa’s other sister-in-law, Melissa Gorga, had revealed that Veronica was married. Hmm. Guess T is making it clear it’s not just that she’s unavailable! Ha!

Either way, it would be a challenge for the duo to get together considering Joe currently lives in the Bahamas after he was sentenced to three years in prison for fraud and got deported to his native Italy in 2019. Sooo, unless Veronica wants a tropical vacay fling, we don’t see this going very far.

Ok, ok, onto that tea we promised you! Speaking of sisters-in-law, Teresa also threw some major shade at another one of her family members! While at the charity event, Page Six asked the TV personality if any of her future sisters-in-law would be interested in joining the franchise. She teased:

But, of course, her current sis-in-law, Melissa Gorga, did exactly that in Season 3 — and it resulted in an epic and ongoing feud because she supposedly did not ask for Teresa’s permission before joining the cast. Considering all this, Teresa went on to subtly call out the rift, adding:

Oof. Someone’s not over that grudge yet!

Good thing Teresa doesn’t care about Joe’s public flirting or this could have stirred up even more family drama!! The duo, who separated in December 2019 and finalized their divorce in September 2020, share Gia, 21, Gabriella, 17, Milania, 16, and Audriana, 12. We wonder what they thought of all this! What about U? Share your reactions in the comments (below)!

#Blue Bloods season 12 premiere title: What does it mean? 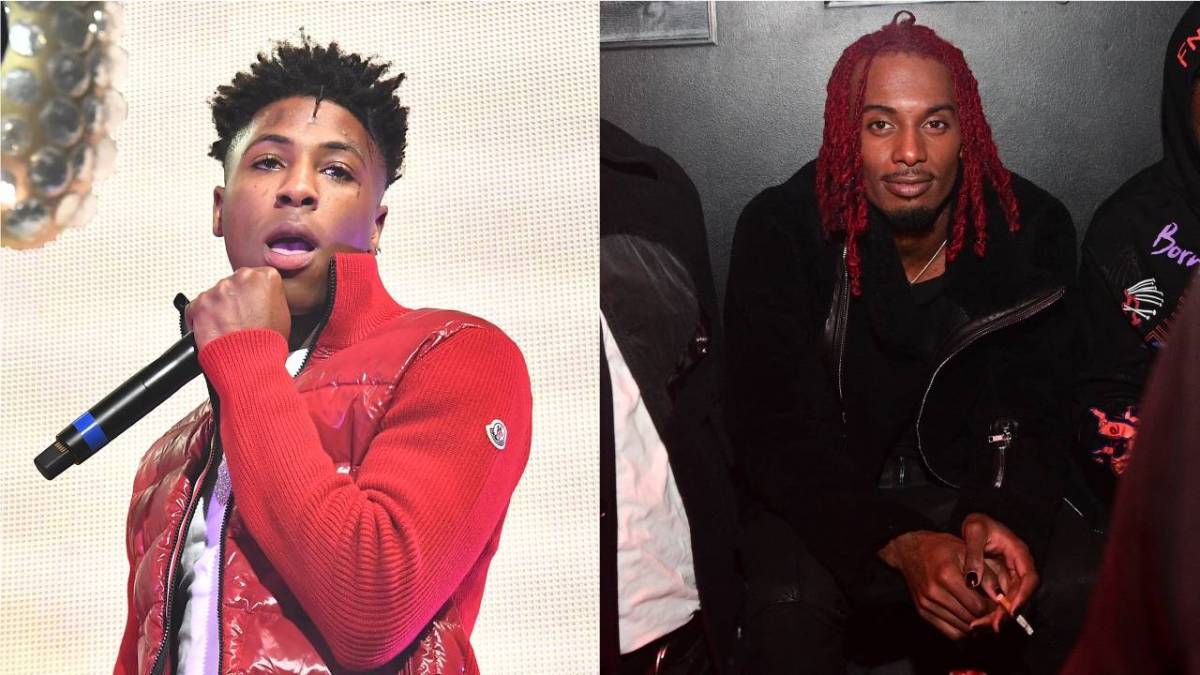 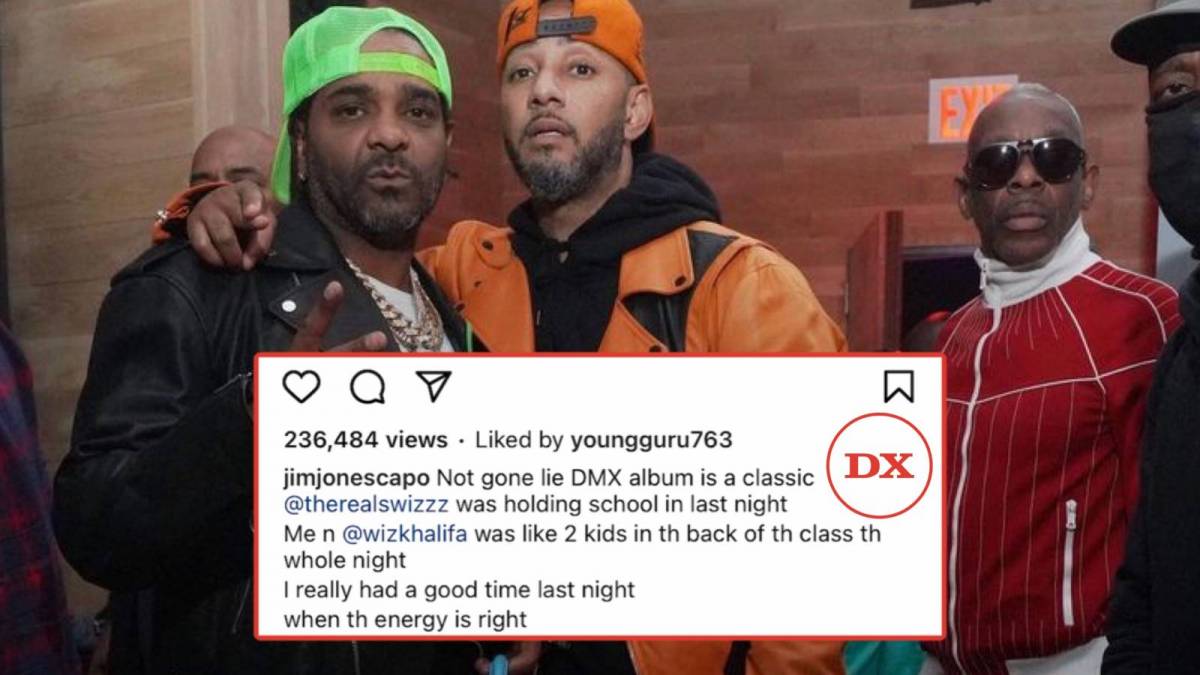