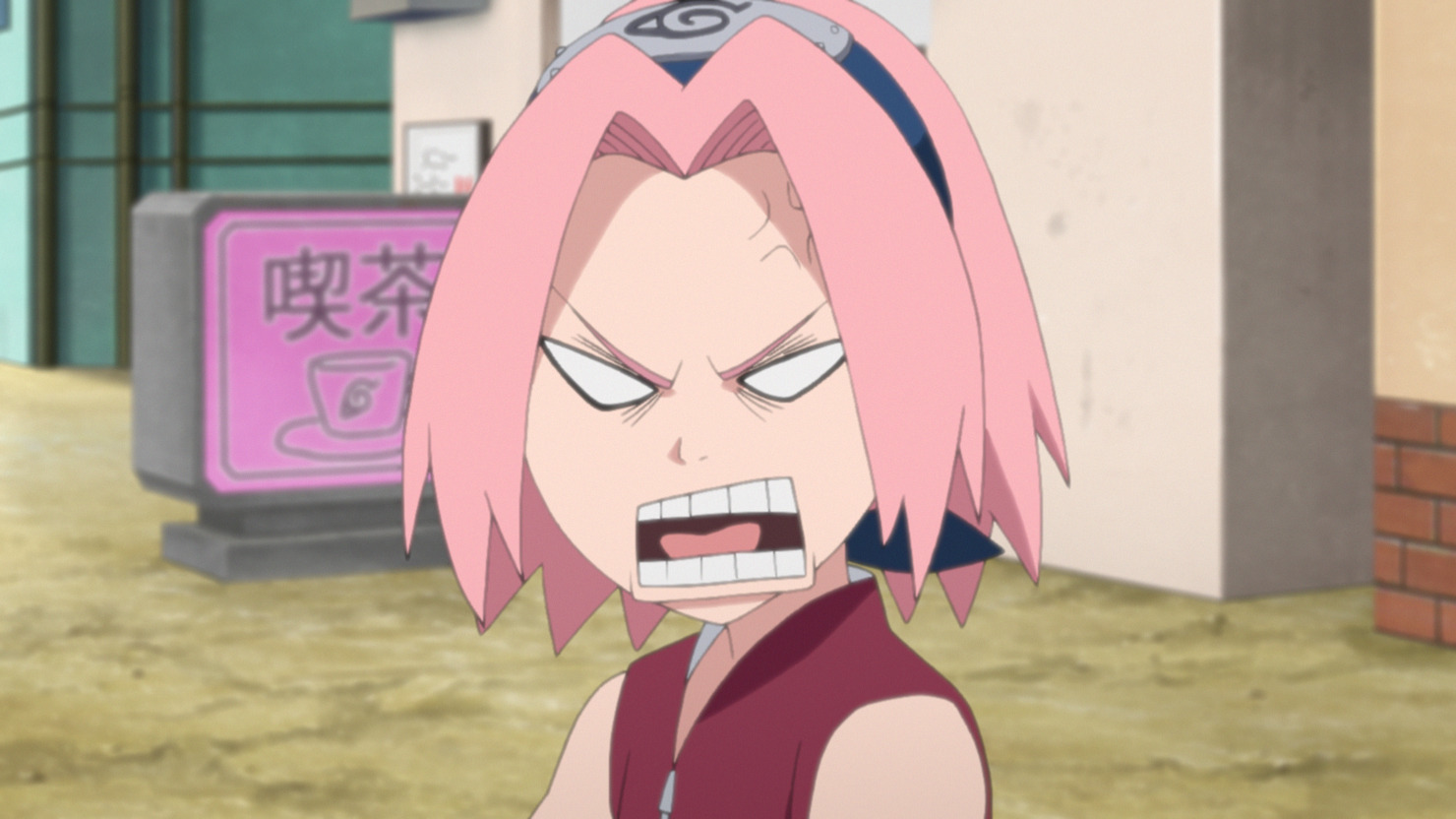 Tennis champion Naomi Osaka, who just won the Australian Open, has decided to challenge Sakura from Naruto to style challenge, with Osaka dying her hair a bright shade of pink. Osaka showed off her new hairstyle in an Instagram post that caught the attention of some of her more famous fans and friends, telling Osaka that she wears the pink hair much better than Sakura! 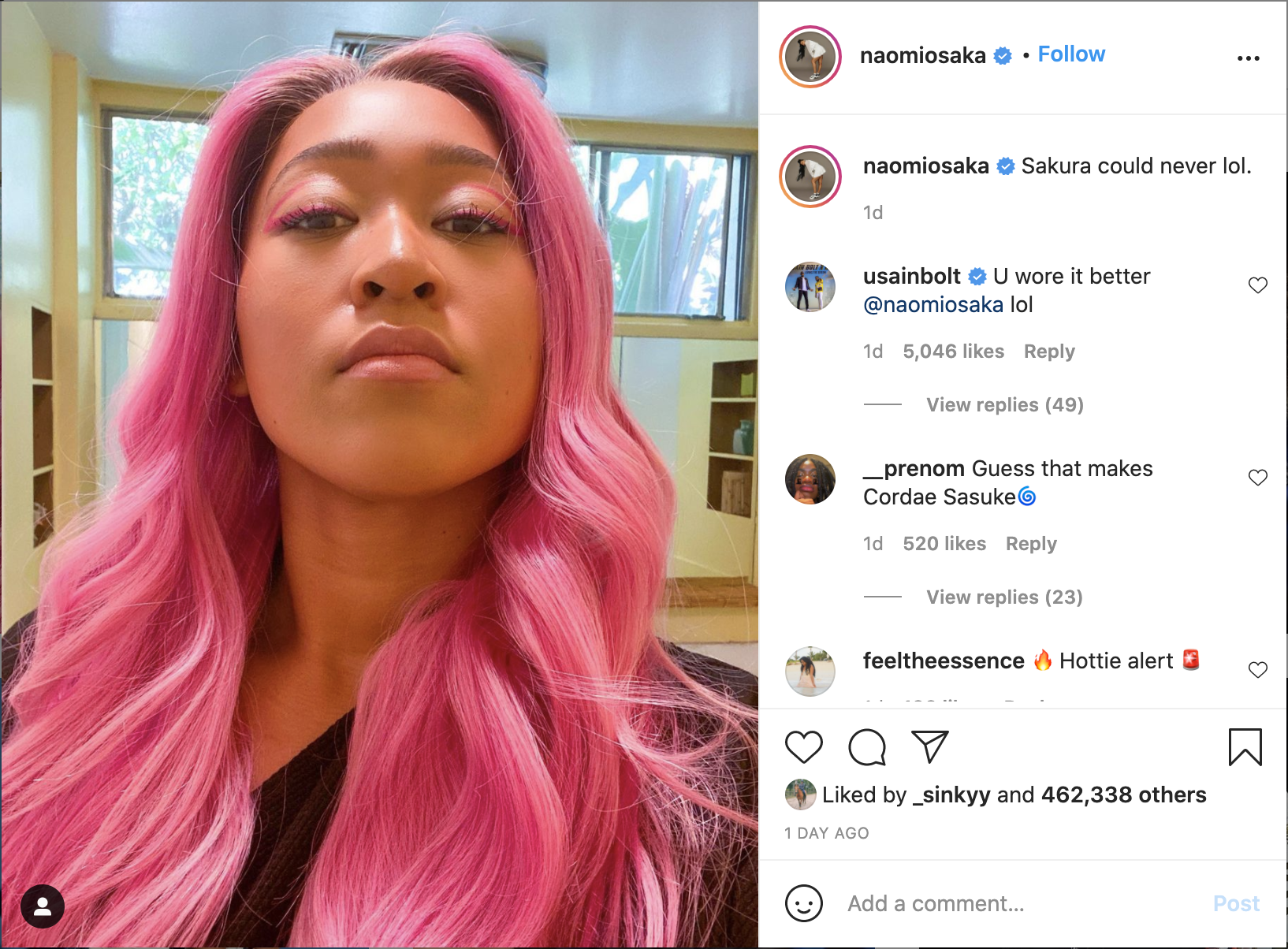 The world’s faster runner, Usain Bolt commented “U wore it better @naomiosaka lol”, with Mari Osaka, her sister who dons a Hisoka avatar, commenting a very apt “Ohhhhhhhhhhhh damnnnnn,” and chef Kia Damon commenting “You didn’t have to outdo Sakura like that.”

The Osaka sisters launched a manga series inspired by Naomi Osaka titled Unrivaled NAOMI Tenkaichi in collaboration with Futago Kamikita, the duo behind the Pretty Cure manga adaptations in the monthly magazine, Nakayoshi in December 2020. The lead character of the series also sports pink hair.

#Got an Old Tablet? Put It to Work in the Kitchen