“#‘Tenet’ Will Screen Early in the U.S. Where Theaters Are Open (But Polls Suggest People Would Be Fine Watching It at Home)”

Here’s a round-up of a few Tenet related items. You remember Tenet, right? The movie that will single-handled save cinema as we know it, if it doesn’t give us all the coronavirus in the process?

First: Tenet will have advance screenings in the U.S. – in places where movie theaters are open, that is. Second: a new survey indicates that while audiences would prefer to watch Tenet in theaters, they’d also be a-okay watching it at home. And third, and perhaps the most surprising bit of news yet: the movie features a new song from rapper Travis Scott that Christopher Nolan calls “the final piece of a yearlong puzzle.”

Tenet has already screened for critics in the UK, Canada, and multiple other places that aren’t the United States, because the U.S. remains a rudderless ship floating straight towards an iceberg made of feces. But Christopher Nolan’s big sci-fi spy epic is scheduled to open here in America on September 3, which makes us wonder: are we getting any early screenings here first?

The answer: yes. According to Deadline, Warner Bros. is setting up early access screenings of Tenet for August 31, September 1, and September 2 – where possible. You see, not every state is ready to reopen their theaters, so this isn’t going to be a widespread series of advance screenings. In other words, if you live in New York and were hoping for some early Tenet action, sorry, you’re out of luck.

“Warner Bros. is proud to support our partners in exhibition as they reopen their doors. And there could be no better film to welcome audiences back to a true big-screen experience than Tenet,” said Jeff Goldstein, President, Warner Bros. Pictures Domestic Distribution.

Let’s get this out of the way: there is no chance in hell that Warner Bros. will release Tenet on VOD early. They just won’t. However, if they did, some audiences would be more than happy to watch it there if possible. Per Variety:

Again: Warner Bros. doesn’t care, and they won’t jump the gun and release Tenet on VOD early. But if they did, it seems like that wouldn’t be such a bad thing in the eyes of moviegoers.

Back in the good old days (mostly the late ’80s and early ’90s), a trend arose in which the end credits of a film would feature a rap/hip-hop song about the film. It was very silly and very entertaining. And now…Tenet is bringing it back? Okay, probably not. But in a recent interview with GQ, rapper Travis Scott revealed that he contributed a song to the Tenet soundtrack. And not just any song, mind you. GQ reached out to Nolan about this, and the filmmaker said: “His voice became the final piece of a yearlong puzzle. His insights into the musical and narrative mechanism [composer] Ludwig Göransson and I were building were immediate, insightful, and profound.”

I really have no idea what this means, but I can’t wait to find out. Which I assume I will do when Tenet hits Blu-ray, because there appears to be no way I can see this damn movie anytime soon.

#Ron Meyer leaving NBCUniversal after admitting to settlement over affair 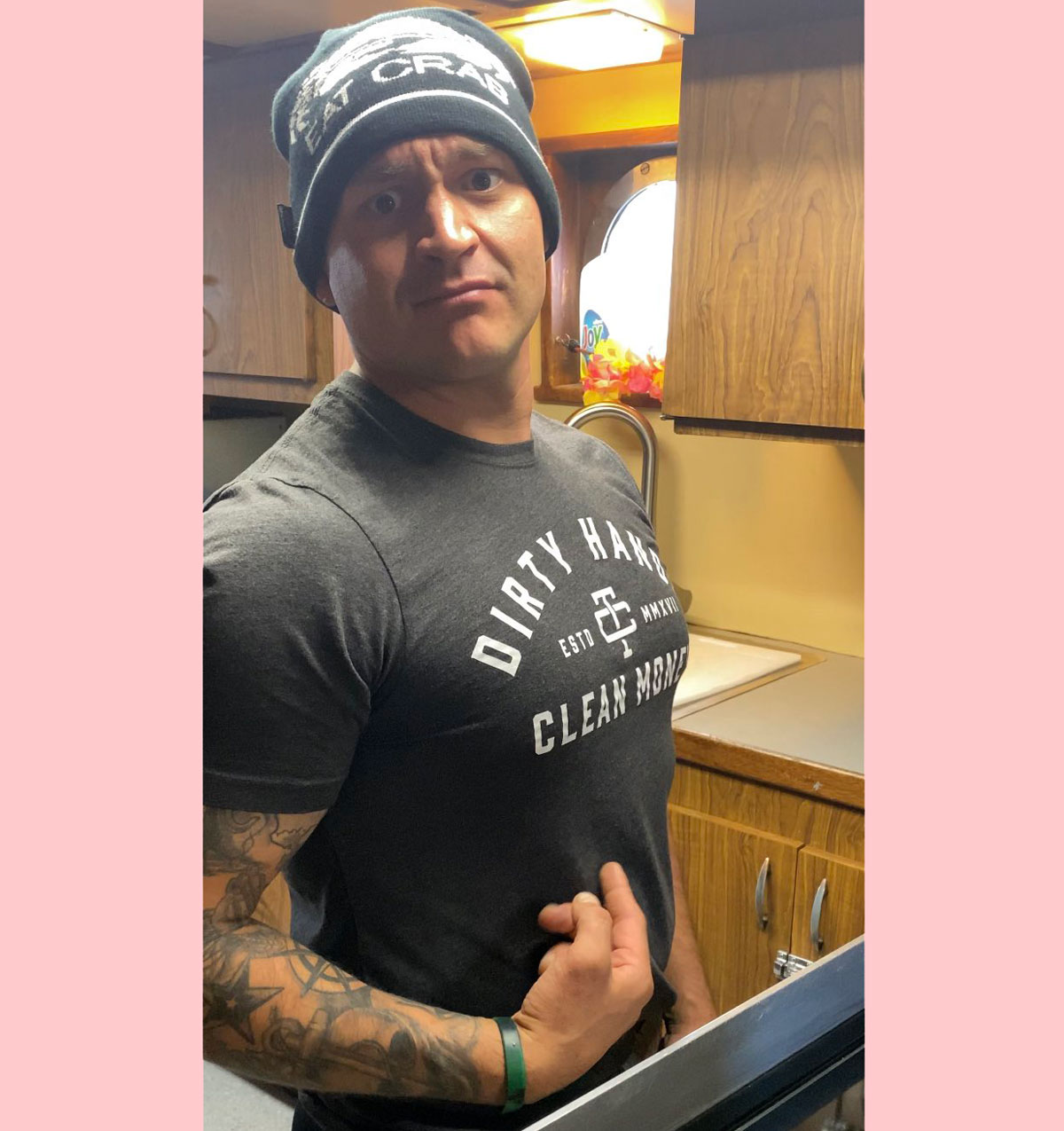 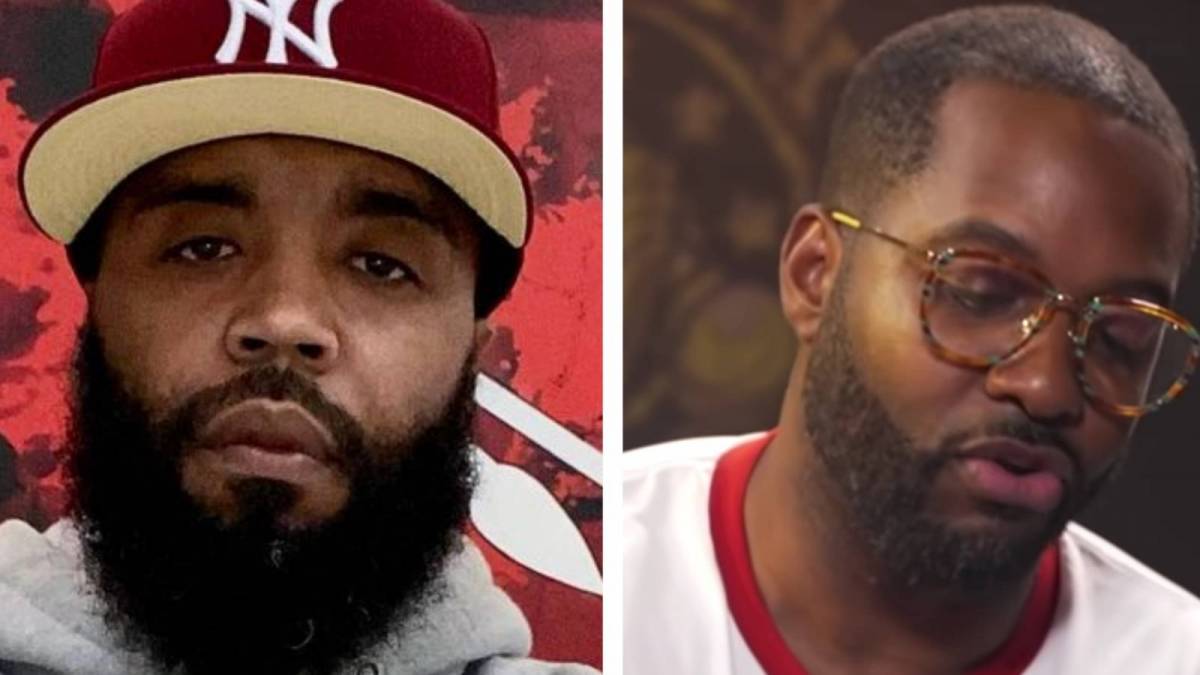