Hollow multishelled structures (HoMSs), with relatively isolated cavities and hierarchal pores in the shells, are structurally similar to cells. They can be used as a carrier for antibacterial agents.

A recent research led by Prof. Wang Dan and Prof. Zhang Suojiang from the Institute of Process Engineering (IPE) of the Chinese Academy of Sciences studied the diffusion and transport mechanism of antimicrobial molecules through HoMSs, and discovered that the unique temporal-spatial order property of HoMSs can realize the sequential drug release for the first time.

This research was published in Nature Communications on Sept. 7.
“We synthesized TiO2-HoMSs through sequential template approach, and introduced antibacterial agent Methylisothiazolinone (MIT) as model molecules into HoMSs,” said Prof. Wang.
By analyzing the behavior of HoMSs during drug release, the researchers discovered that the release of the molecules from HoMSs went through sequential release stages, namely burst release, sustained release, and stimulus responsive release.
In detail, by simply adjusting the amount of MIT-HoMSs introduced into the environment, the desired concentration can be quickly reached in the burst release stage due to the MIT molecules absorbed on the outer surface of HoMSs.
The sustained release of MIT molecules in π-π stacked state in the cavity of HoMSs could maintain the required concentration for a long period and inhibit the growth of bacteria.
The triple-shelled HoMS could provide a long sterility period in a bacteria-rich environment that is nearly eight times longer than that of the pure antimicrobial agent under the same conditions.
“When the foreign pathogens were added to our HoMSs system, the driving force was strong enough to break the energy barrier, and the drug molecules stored between the shells and absorbed on the surface were released, resulting in the responsive release. More importantly, the drug concentration can be recovered to the desired range automatically,” said Prof. Wang.
Owing to different adsorption characteristics in HoMSs and physical barriers from the multishells, drug molecules in different locations of HoMSs have different release times.
All these advantages could be attributed to chemical diffusion- and physical barrier-driven sequential drug release, providing a route for the design of intelligent nanomaterials.

#Facebook blocks euthanasia advocate from livestreaming his own death 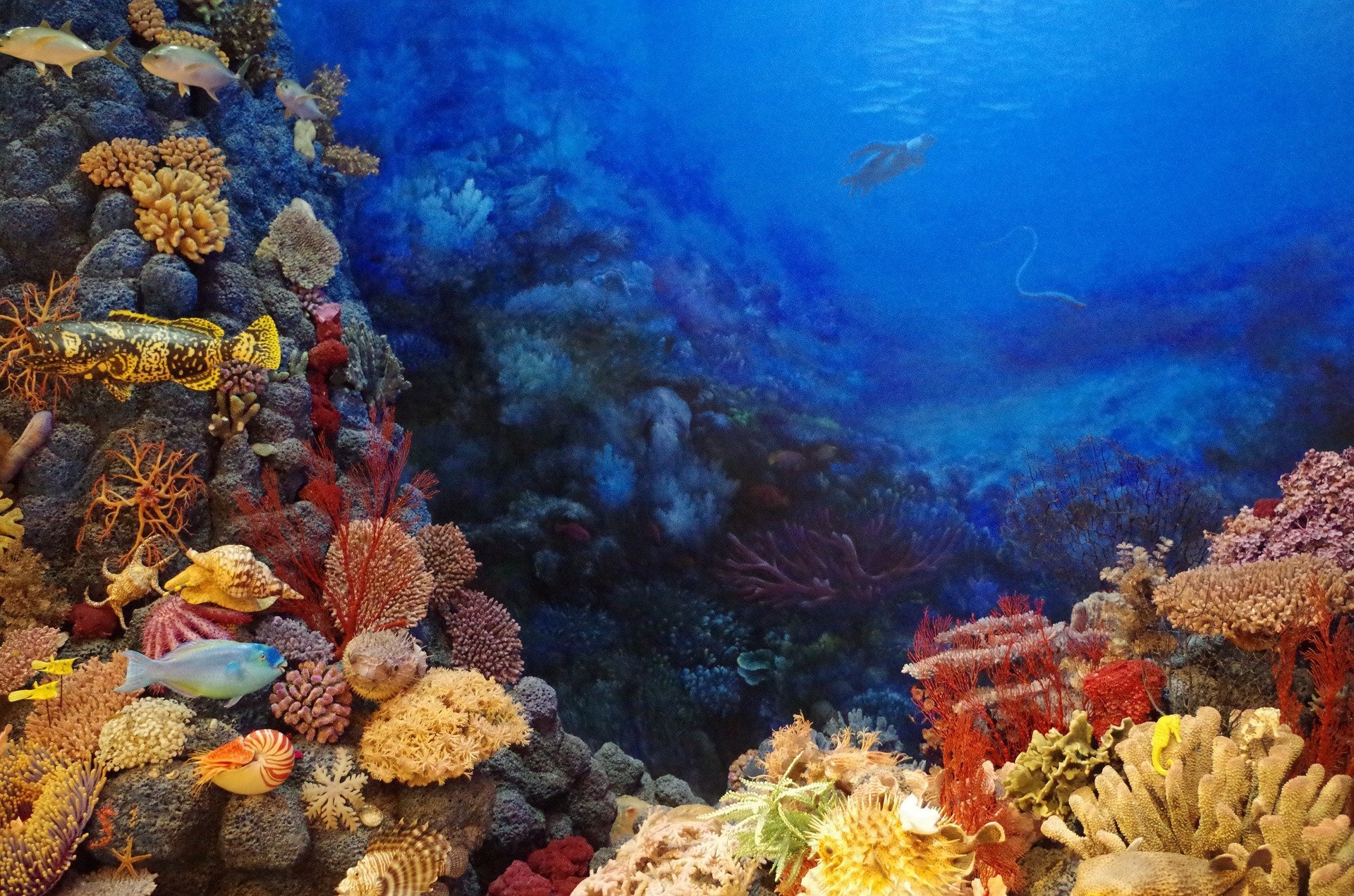