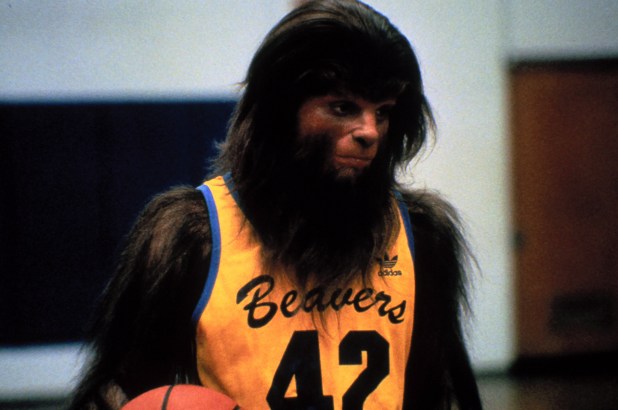 Let out a howl for these little-known facts about Michael J. Fox’s hairiest movie “Teen Wolf” on its 35th anniversary.

Following an average Joe high schooler who finds out he’s actually a werewolf, the film was released on Aug. 23, 1985, grossing $33 million worldwide at the box office. It was small peanuts compared to Fox’s “Back to the Future,” which earned over $381 million internationally when it was released that same summer, just a month before “Teen Wolf.”

But over the years, the coming-of-age werewolf dramedy earned cult classic status and been so popular that it even spawned a rebooted television series, drawing a new legion of fans from younger generations.

To celebrate its moonlight milestone, here are some tidbits you might now know about the sleeper hit.

1. “Back to the Future” and “Teen Wolf” were filmed on the same street.

The home of high schooler-turned-werewolf Scott Howard (Fox) was filmed on the same street as Marty McFly’s home in “Back to the Future,” seen during the flashback scenes. Fox’s breakout movie roles might just take place in the same universe. Time-traveling canines anyone?

2. A man’s penis allegedly made it into the movie.

During the climactic basketball game in “Teen Wolf,” there is reportedly a shot that appears to show a man’s exposed genitalia in the gym bleachers. This scene was parodied in an episode of the classic animated sitcom “Family Guy.” Talk about taking the action away from the game!

3. None of the main characters were actually teens.

It turns out there’s nothing teen about the cast of “Teen Wolf.” At the time of filming Michael J. Fox was 23, Stiles (Jerry Levine) was 27, Chubby (Mark Holton) was 26 and the film’s tough-as-nails villain, Mick, was played by Mark Arnold (age 27).

4. Michael J. Fox did NOT do any dunking.

Sadly, ’80s heartthrob MJF did not become a basketball star littering the scoreboard with digits in preparation for his role. Loyola Marymount University college hoops player Jeff Glosser did the honors — and had to apply layers of makeup to match Fox’s signature werewolf look in the process.

5. “Teen Wolf” was filmed on a shoestring budget.

Teen Wolf was basically an afterthought for star Fox and its distributor Atlantic Releasing Corporation. The frighteningly funny teen comedy began filming in 1984 amid a production break for the hit “Family Ties,” the seminal sitcom led by Fox. To make matters even hairier, “Teen Wolf” was filmed in only three weeks. Just goes to show it doesn’t cost much to make a movie howl.

#The partisan pandemic: Do we now live in alternative realities?

#Some California wildfires double in size as thousands flee homes 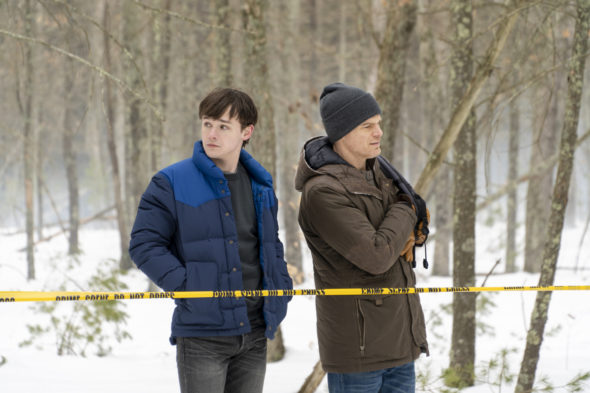 #Dexter: New Blood: Season Two? Could the Showtime Series Continue After That Finale?