Jason Sudeikis (and his mustache) will be back for another season of Ted Lasso.

AppleTV has given the greenlight to a second season of the fish-out-of-water comedy series, which has evidently performed well enough since the season one premiere last week to have earned a nod for a batch of 10 additional episodes.

Prepare yourselves, because Ted Lasso season 2 is coming at us like a well-thrown spiral. Or is that a well-kicked soccer ball? Jason Sudeikis, the Saturday Night Live veteran and star of movies like Horrible Bosses, We’re the Millers, Sleeping with Other People, and Colossal, plays Ted Lasso, “a small-time college football coach from Kansas hired to coach a professional soccer team in England, despite having no experience coaching soccer.” The show is inspired by a character Sudeikis played in multiple NBC Sports videos a few years ago, and is written and executive produced by Sudeikis and Scrubs creator Bill Lawrence.

I haven’t seen an episode of the series yet, but the trailer makes it look charming enough:

As the streaming wars have heated up with several new streaming services entering the arena over the past few months, Netflix – the reigning king of the mountain – has been largely ignoring the new players nipping at its heels and has continued pumping out content made not just for American audiences, but shows and movies designed for different markets around the world. Despite being a popular sport for kids to play in America, professional soccer has not caught on stateside in the same way as the NBA or the NFL, so Ted Lasso strikes me as Apple’s attempt to straddle the line with its own original content – it still has an American performer at its center, but its subject matter may resonate a bit more with UK audiences for whom soccer is a passion.

The fourth episode of the sports comedy will premiere globally this Friday, August 21, 2020 on Apple TV . In this week’s new episode, Rebecca (Hannah Waddingham) hosts the team’s annual charity benefit, where Ted stages a reconciliation between Roy (Brett Goldstein) and Jamie (Phil Dunster).

Here are a few of those old NBC Sports videos featuring Sudeikis as the title character: 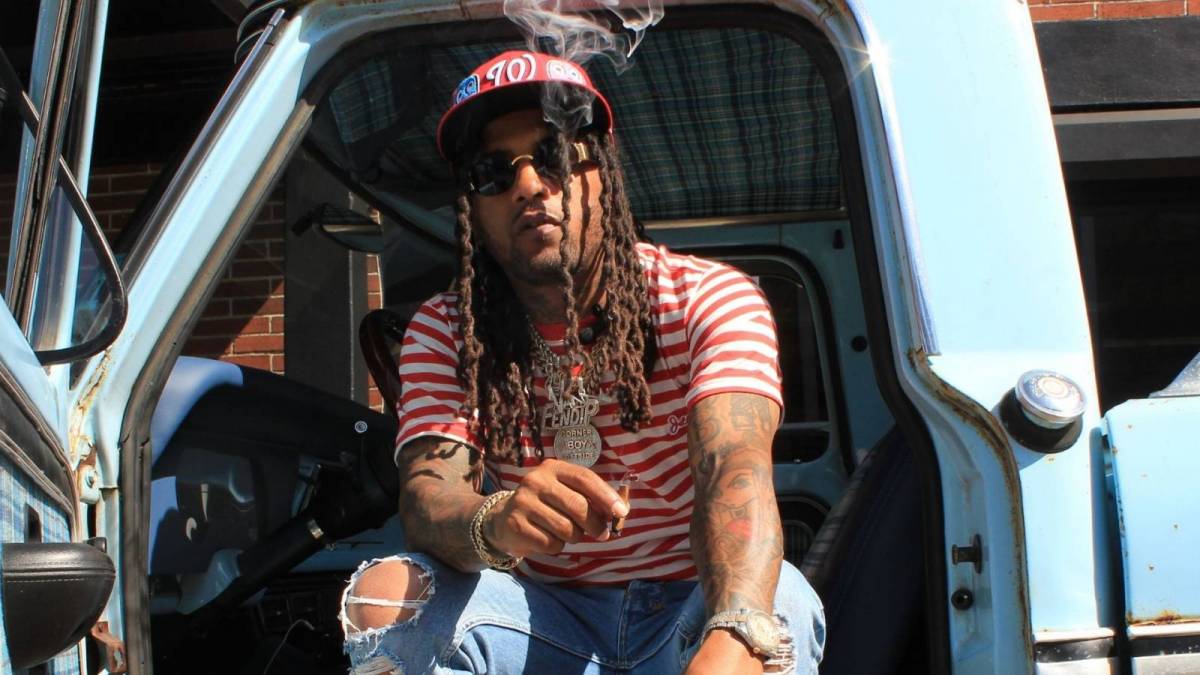