“Teacher dreaded telling students about miscarriage but response blew her away”

A teacher who was dreading telling her students that she had a miscarriage was blown away by their response.

Grace King took to TikTok to share some of the messages, pictures and gifts she’d received from her students, who would have been around 6 to 7 years old.

“I DREADED having to tell my first-grade students that I had a miscarriage,” she wrote over the beginning of the video, which showed her looking upset and apprehensive.

She then showed a picture she’d received, which appeared to show her with hearts around her, and a half-blue, half-pink top on.

She also shared the messages she’d been given by her students, which included “Remember it’s okay to feel sad,” and “Your baby is in heaven with my grandma.”

“I think your baby would want you to have a hug,” someone else wrote, while another student told her: “You are going to be an amazing mum.”

“Would you like to go to the calming corner? That helps me when I’m sad,” another student asked.

Another one of Mrs. King’s students got her a special crystal, which “will help you get pregnant again real soon.”

“I am so blessed by my students,” Grace captioned her video.

She also received an outpouring of sympathy in the comments on the clip, with one person writing: “All of this shows the significant impact you’ve already made on these childrens’ lives.

“Your baby is proud of you. Sending love and hugs.”

“I just had ectopic pregnancy,” someone else added. “One student told me that they thought I was so strong for coming back to work.

“Meant a lot to feel seen and understood.”

“‘I think your baby would want you to have a hug’,” a third person commented.

This story originally appeared on The Sun and has been reproduced here with permission.

#Satellite data has become a key battleground in the Ukraine war 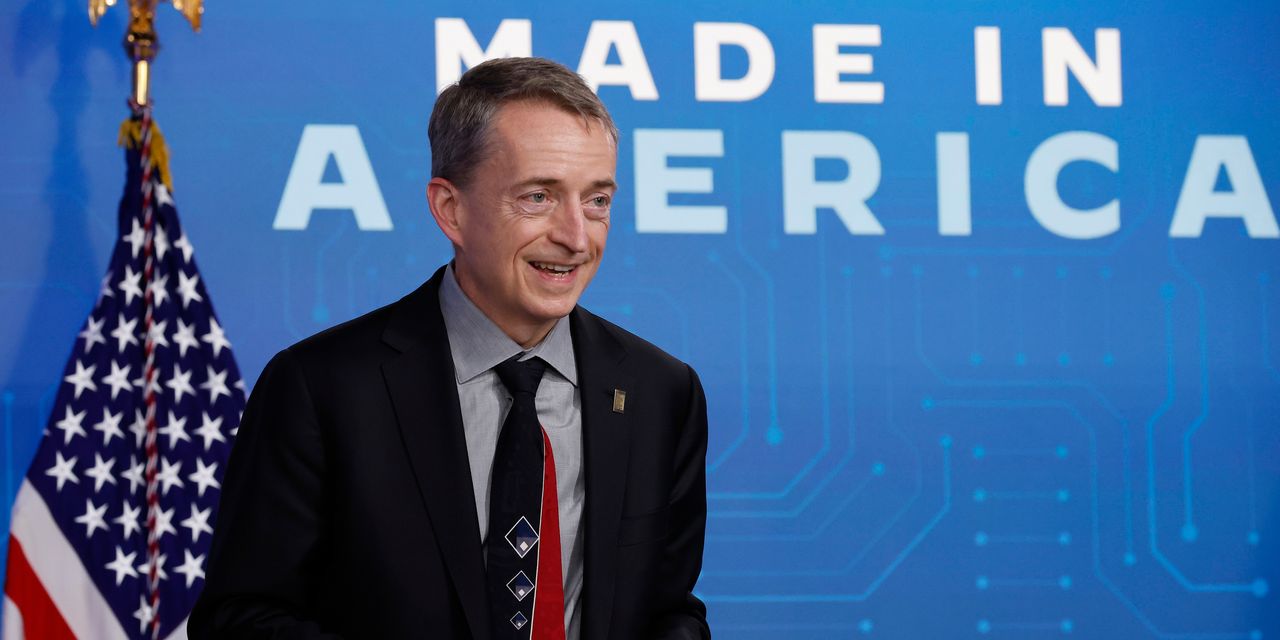 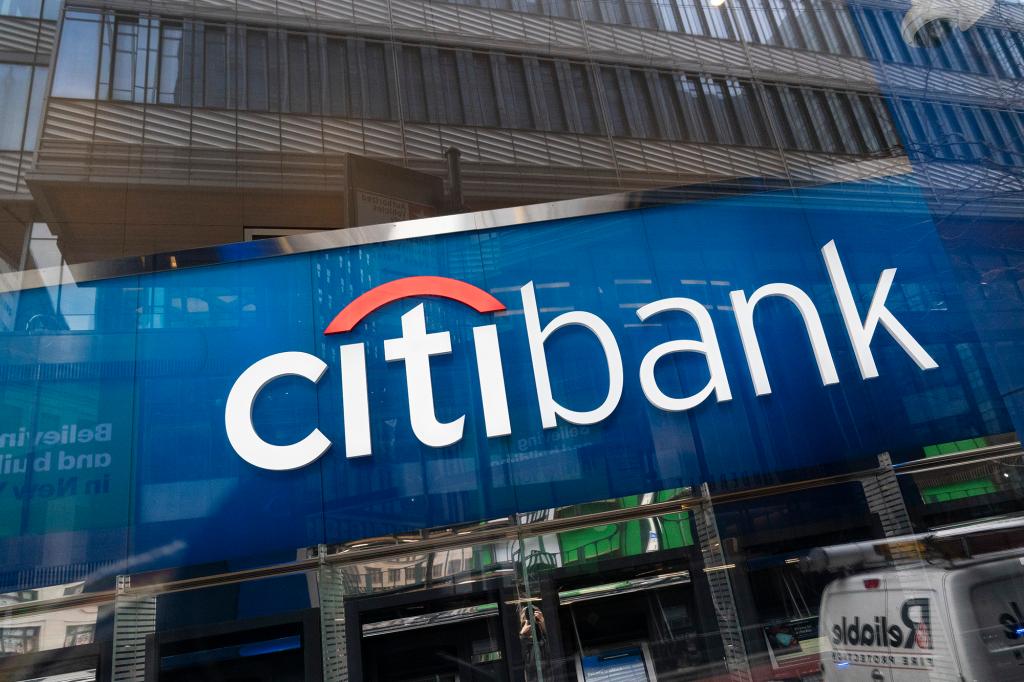 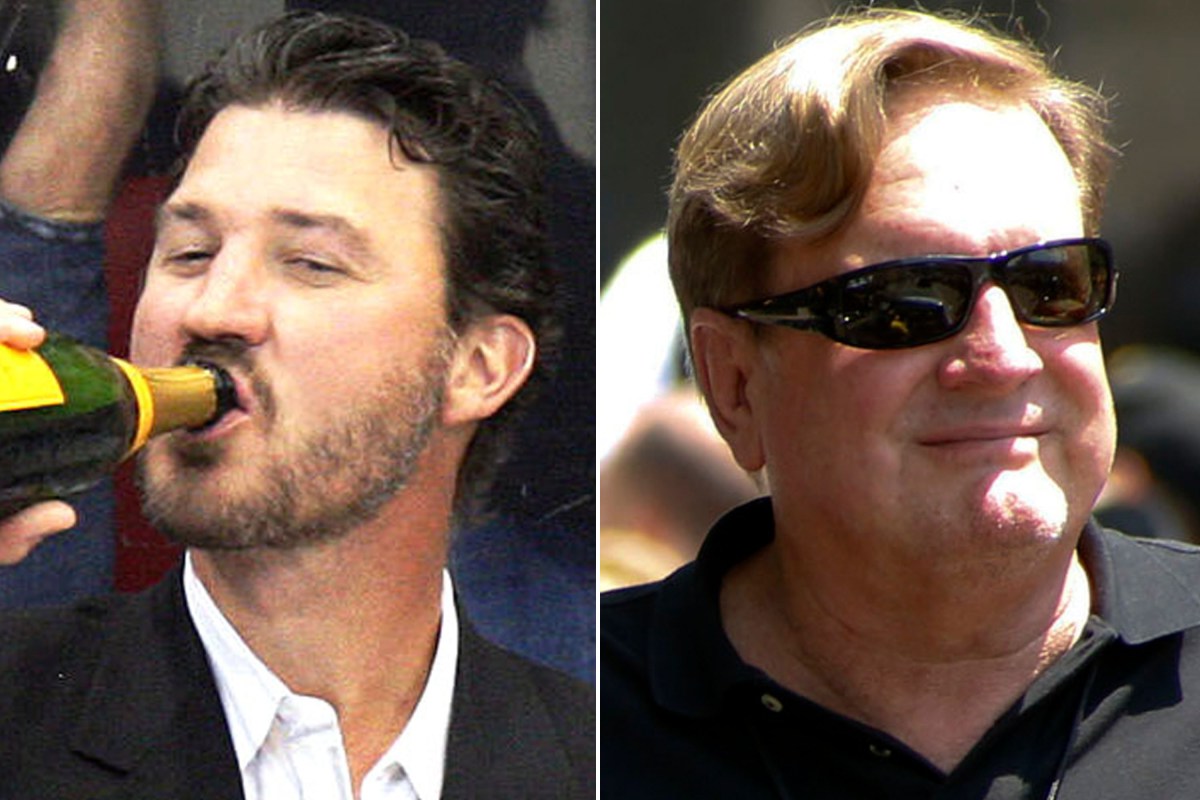 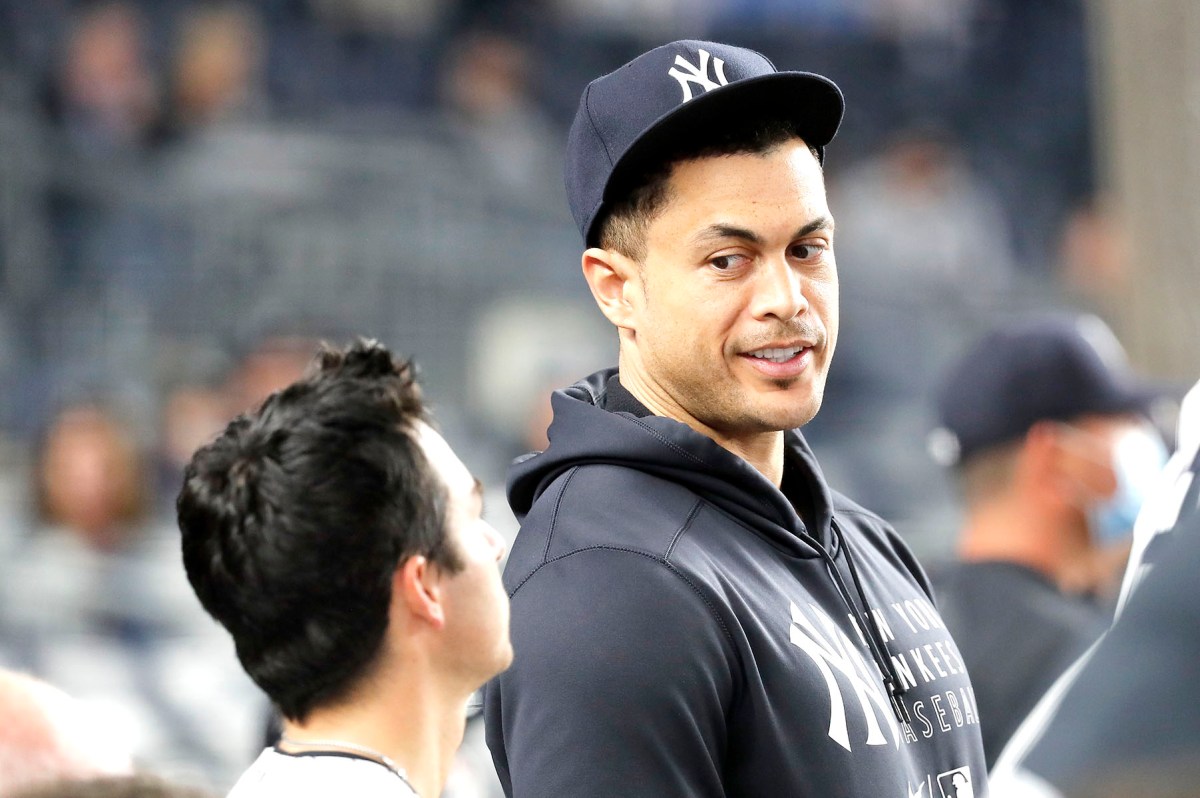