Taylor Swift is keeping things indie. On Thursday morning, a multitude of indie record stores across America took to social media to share that signed “Folklore” CDs “just showed up” — as Chicago’s Reckless Records put it — at the door.

Fans were instructed that the supply was limited to one per customer and that the situation was first-come-first-served. Holds and phone orders were not allowed. According to a Newbury Comics representative, a UMG rep had gotten in touch with the store about the plan earlier this week. “Fan reaction has been through the roof,” the Newbury rep tells Rolling Stone. And that’s not an overstatement, considering that many locations sold out almost instantly.

A representative from Bull Moose, which has locations in Maine and New Hampshire, tells Rolling Stone that one of Universal Music Group’s sales reps offered his team the ability to get in on a “promotional sale for signed CDs by a major artist” late on Tuesday night. “I said ‘Sure, sounds like fun. Who’s the artist? and he said Taylor Swift,” the Bull Moose representative explains. “And I was pretty floored. The idea, as I understand it anyway, was to partner up with Record Store Day to give something super cool for indie stores to sell to drive some foot traffic into stores to help those affected by the pandemic.”

The short notice incited some “scrambling, overnight shipping, and a lot of online communication,” according to a representative from Zia Records, which has locations in Arizona and Nevada. “But “Folklore” is one of those titles that appeals to Swift’s hardcore fanbase and indie heads via the Bon Iver and National connections,” he tells Rolling Stone. “We knew it would be worth it.”

“In the end, we received copies at nine of our 12 locations,” the Bull Moose representative adds. “And it only took about two hours after I tweeted at 11:10 a.m. this morning to sell completely through. Phones rang off the hook in every store. Folks took road trips to try to get one. It was a huge deal! Honestly, I expected it to be big, but this was huger than I expected!”

“Obviously the excitement level was pretty high,” a Reckless representative tells Rolling Stone. “We posted that we had the CDs on our Instagram and they were gone in about an hour. Two of our locations received copies. Everybody was really cool about it, and it was nice to see people excited about anything right now honestly.”

When Rolling Stone asked Reckless about profit splits — and whether or not the store had to purchase the CDs, or if they were gifted — the representative replied simply: “We sold them like normal CDs, so we were able to make some money.”

‘Honestly, I expected it to be big, but this was huger than I expected!’

While joyful excitement is a treasure during the monotony that is quarantine, some feared the risk of potentially spreading Covid-19. “That was definitely a concern of ours but everybody showed up pretty sporadically,” the Reckless representative shares. “There was never any line or anything. The most people that were in here together was a family of four.”

About a month ago, Swift ditched the usual album rollout for her new album. With “Folklore,” there were no pre-drop singles nor music videos, radio promotion, or physical advertisements. She released the project, filled with poetic prose and ethereal production, in full and by surprise.

In the past, Swift has partnered with huge retail chains like Target, providing companies with deluxe versions that featured varying art in an effort to encourage fans to collect ’em all. But this time, she announced last month, all physical products and merchandise were available exclusively on her own website — until now.

When Rolling Stone asked if Swift was planning on only sending these items to smaller-scale shops instead of eventually supplying the likes of Target and Walmart, a spokesperson for Universal Music Group declined to comment. 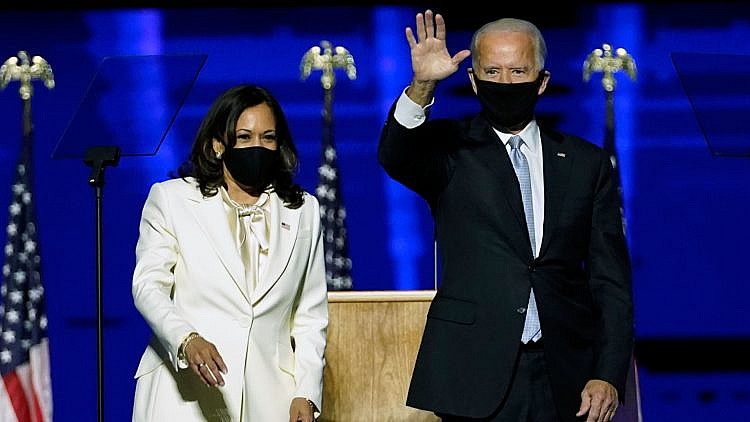 #The inauguration of Joe Biden and Kamala Harris: Live video 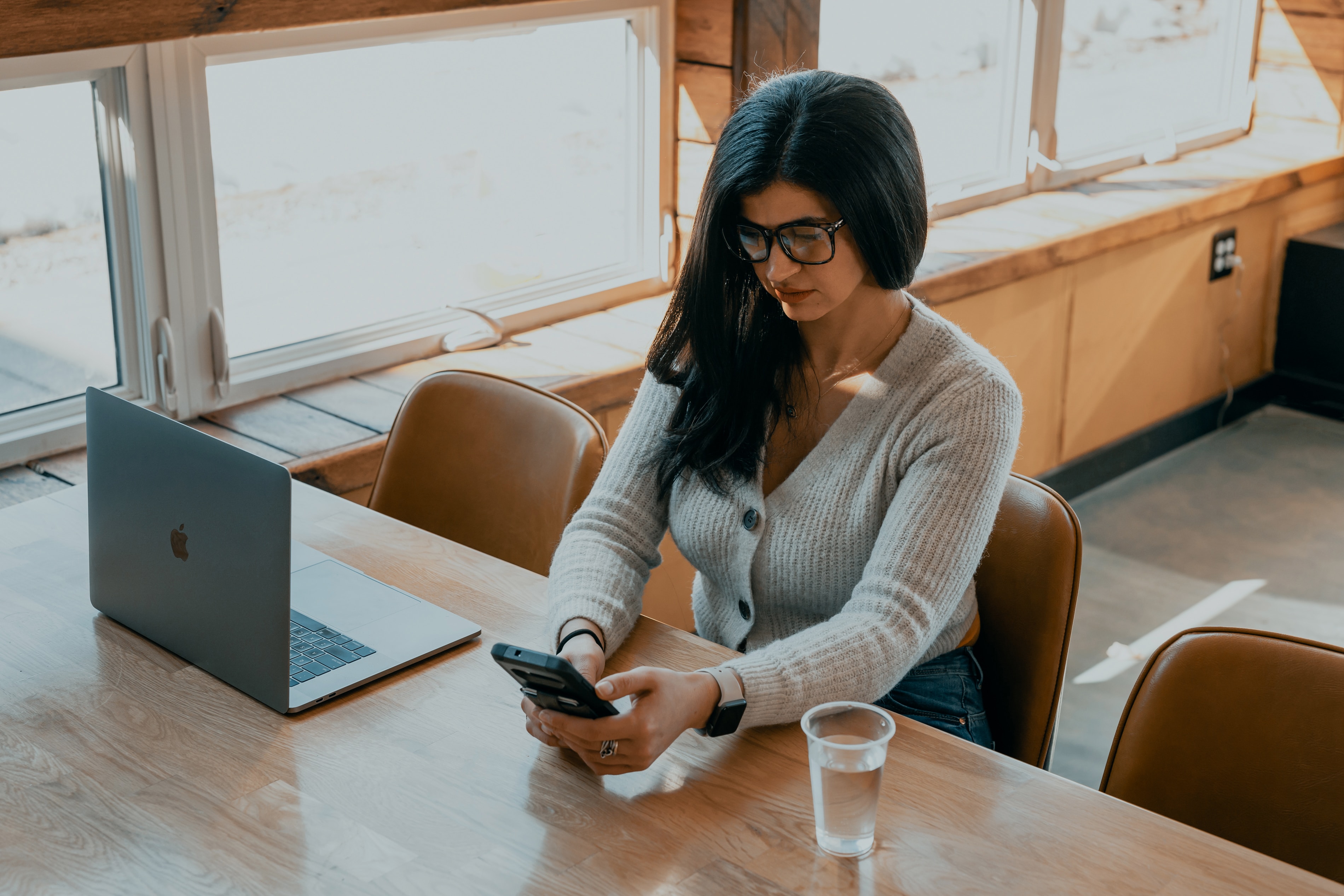 #Want More Training? Get Your Company To Pay for Your Personal Development