They’re not shaking this off.

A group of 25 incensed Taylor Swift fans from across the country are suing Ticketmaster for fraud and intentional misrepresentation after last month’s Eras tour debacle, The Post can confirm.

Tennessee Attorney General Jonathan Skrmetti vowed to investigate Ticketmaster after his office was flooded with messages from irate concert hopefuls. And the U.S. Senate subcommittee that handles antitrust and consumer rights matters revealed it plans to hold a hearing to discuss concerns about Ticketmaster in the wake of the Eras errors.

The mega ticket marketplace has apologized — but it’s not enough for these diehard Swifties, who are claiming Ticketmaster “purposefully misled” presale ticketbuyers when it “could not satisfy ticket demand.”

The Post reached out to Ticketmaster for comment on the lawsuit. Ticketmaster’s parent company is Live Nation.

In a previous statement, Ticketmaster said more than 3.5 million people pre-registered for verified fan, the largest registration in the company’s history. Some 1.5 million fans were given a promo code for the verified fan presale, with the other 2 million placed on a waiting list.

Greg Maffei — CEO of Liberty Media, which owns a majority stake of Live Nation — told CNBC that 14 million people and bots ended up flocking to the site.

In their suit, Swifties claim Ticketmaster “tacitly encourages” scalpers because the company gets paid fees every time tickets are resold.

Barfuss said she also tried the following day for the Capital One presale event, “only to have my card declined because SeatGeek had charged over 40 transactions totaling $14,286.70 the day before. No tickets and a card I can’t use.”

The Post reached out to Barfuss for comment. On Instagram Friday, she posted news of the lawsuit filing with the caption: “Look What You Made Me Do.”

The Swifties are seeking $2,500 for each civil violation.

Eras will be Swift’s first tour since 2018, in honor of her 10th studio album, “Midnights,” which dropped in October. The tour is set to kick off in Arizona in March and wrap up in Los Angeles in August.

“I’m not going to make excuses for anyone because we asked them, multiple times, if they could handle this time of demand and we were assured they could,” Swift said of the ticket fiasco.

“It’s truly amazing that 2.4 million people got tickets, but it really pisses me off that a lot of them feel like they went through several bear attacks to get them.”

#Econofact: Can moving to a different neighborhood improve your chances in life? 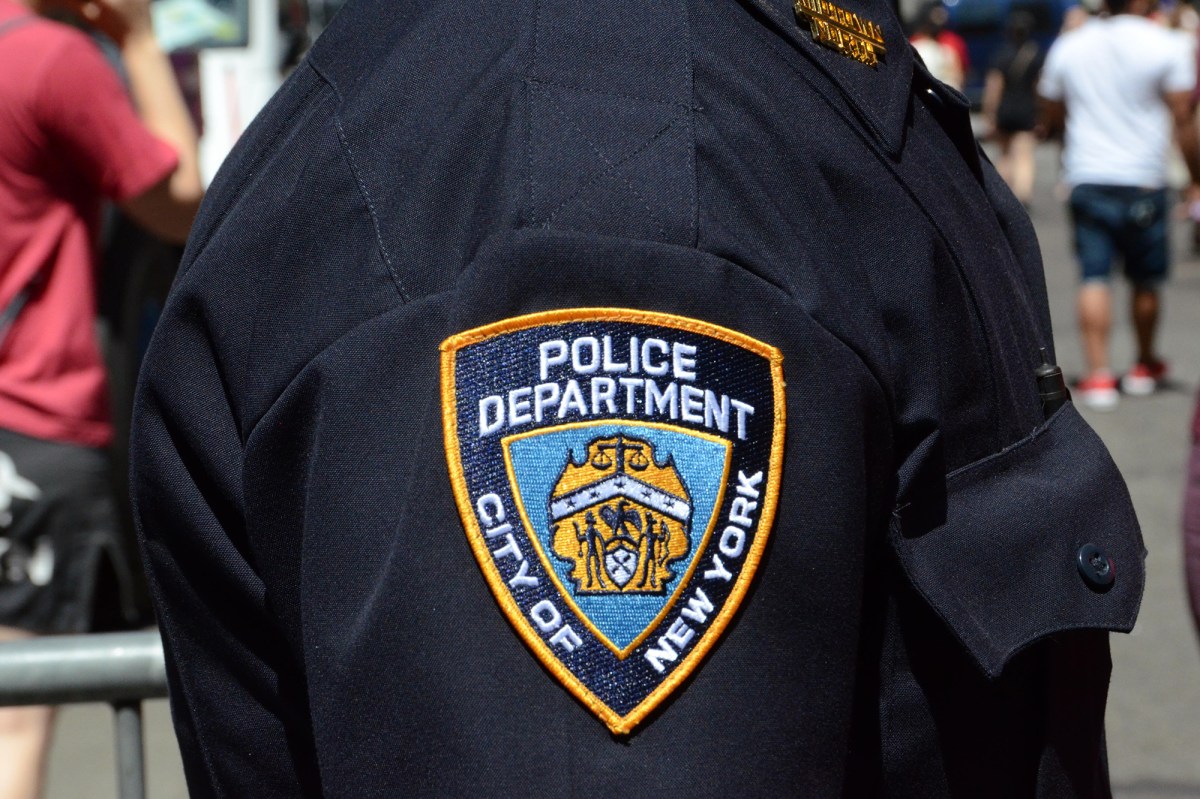 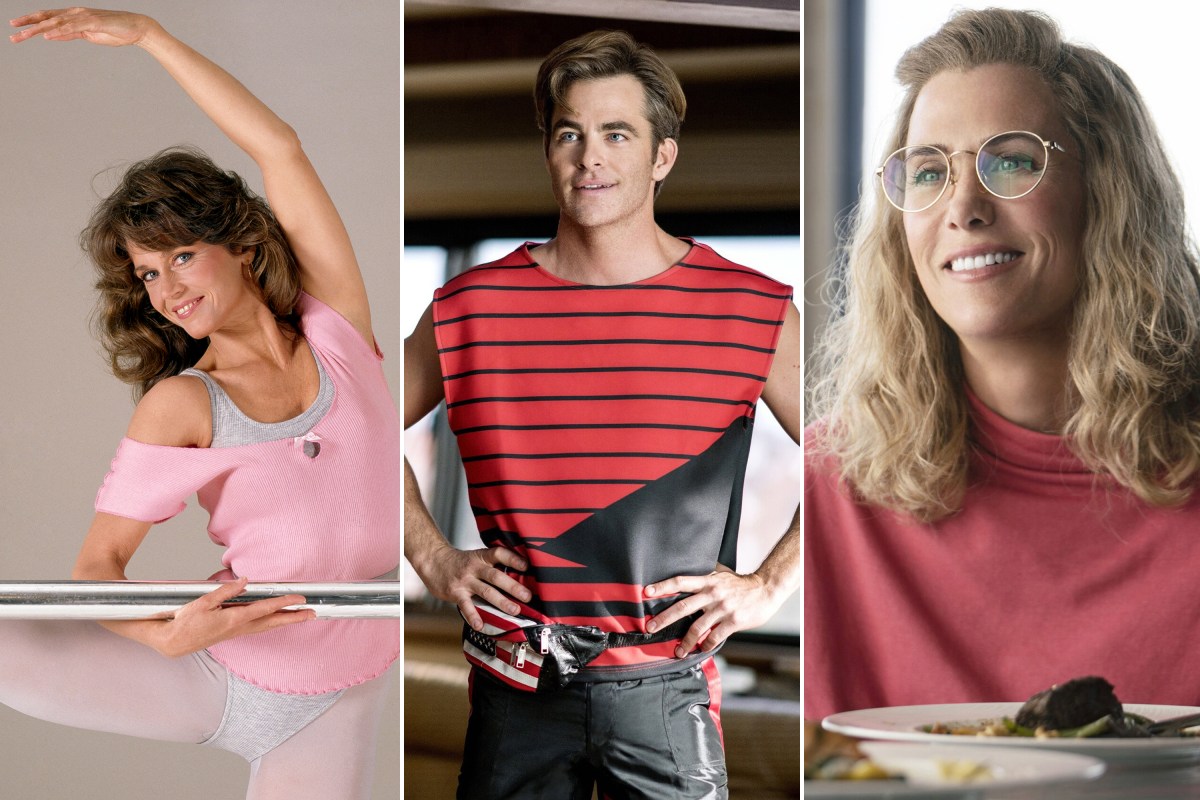 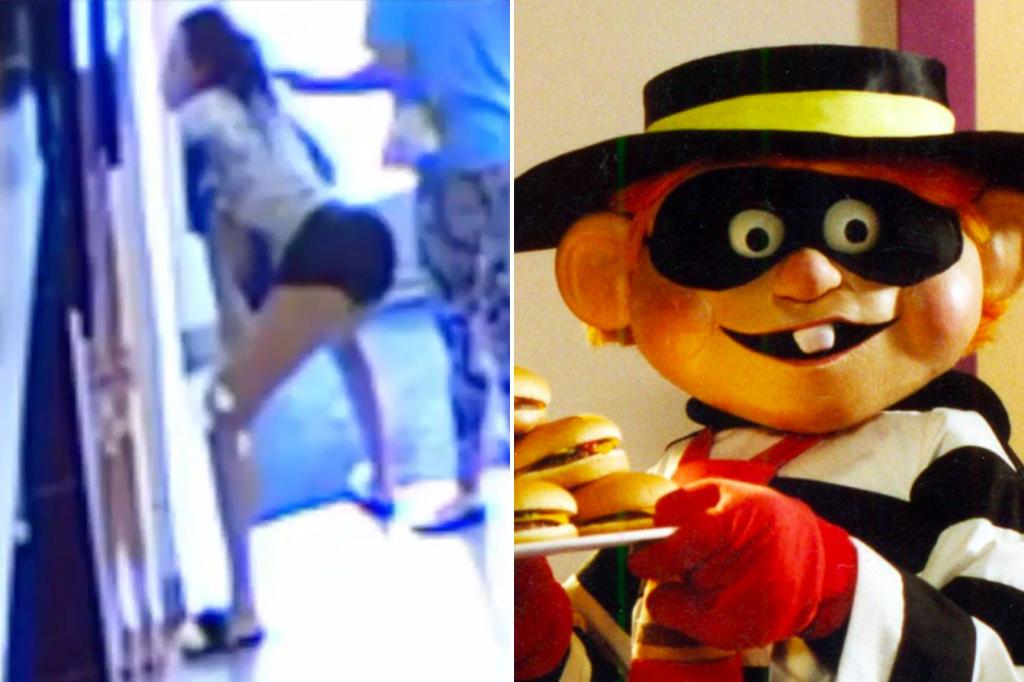 #Twerking McDonald’s ‘hamburglar’ busted on video: ‘She was McMad’ 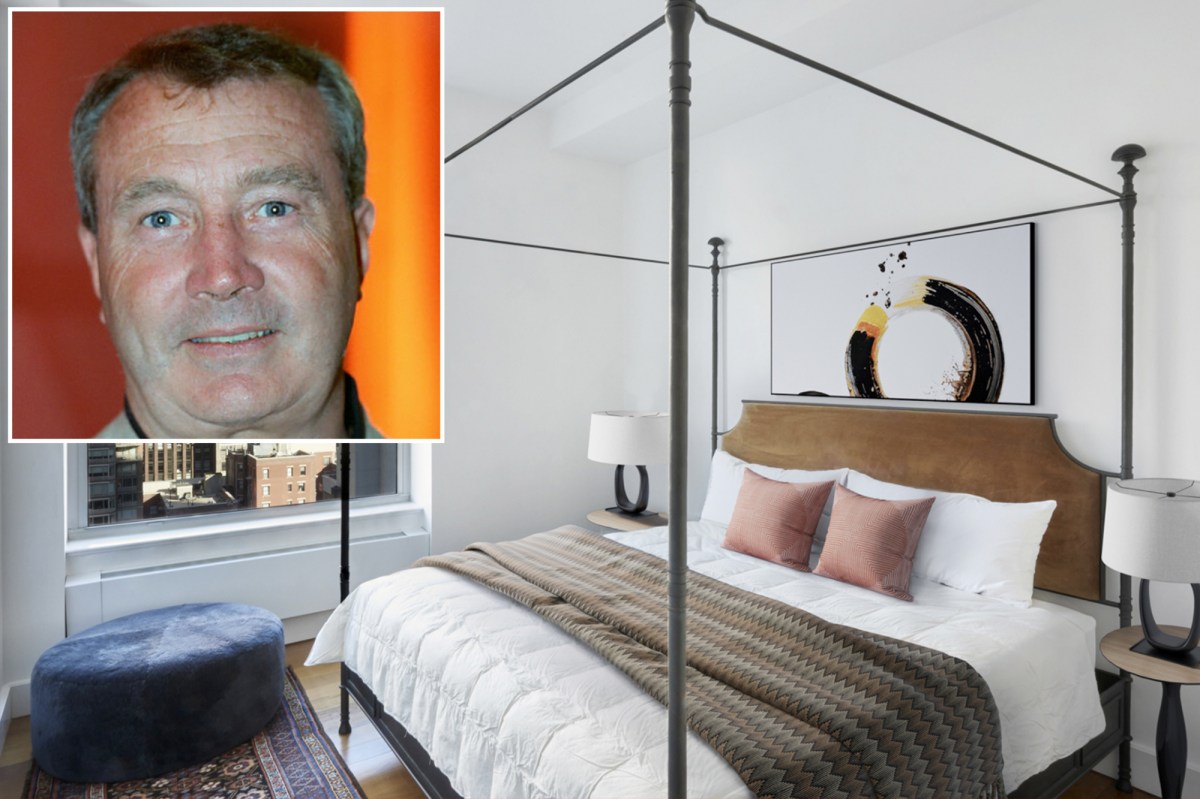