At 11 million cases annually, urinary tract infections (UTIs) are the most common outpatient infections in the U.S., according to the U.S. Department of Health and Human Services. At least half of all women will have a UTI during their lifetimes, and many of the infections—which have increasingly become resistant to a wide array of antibiotics—recur. Now, researchers report early progress toward developing a new class of antibiotics that would fight these infections by starving the causative bacteria of iron.

“You can’t stop bacteria from evolving and developing resistance to antibiotics,” says Mary Rose Ronquillo, an undergraduate student who works in the lab of Scott C. Eagon, Ph.D. “The aim of our research is to develop a drug that acts in a different way from current drugs—by depriving the bacteria of iron, a key nutrient essential to their survival.”
Currently, most drugs that treat UTIs caused by uropathogenic E. coli (UPEC) either disrupt synthesis of the bacterial cell wall or interfere with bacterial DNA replication. Since the urinary tract is an iron-deficient environment, UPEC have evolved several ways to obtain iron, such as by producing molecules called siderophores that sop up iron bound to host proteins.
The researchers, who are at California Polytechnic State University, have collaborated on this project with other scientists at the University of Michigan School of Medicine. The collaborators previously showed that the iron acquisition process can be a target for small molecules for possible UTI treatment. In that study, they screened nearly 150,000 compounds and identified 16 that stop these bacteria from growing under iron-limiting conditions. Of these 16, two compounds were linked to disruption of the bacterial TonB system, which consists of three transmembrane proteins that help UPEC take up iron. Eagon’s group is focusing on these two compounds for further study.
“We selected one of these compounds as a scaffold to modify into potential small molecule inhibitors of the TonB system,” M. Cole Detels, an undergraduate student in Eagon’s lab, explains. The molecule is called 2-{[(3-chloro-4-methoxyphenyl)amino]methyl}quinolin-8-ol, or more simply, the “hydroxyquinoline scaffold.”
After they made the scaffold molecule, Detels and Ronquillo prepared five variations, and another three are now in the purification stage. “While the synthesis of the potential drugs is relatively straightforward, purifying them from the soup of other chemicals used in their preparation has been challenging,” Detels says.
The team says that the goal is to prepare a library of inhibitors in which the hydroxyquinoline scaffold is modified with various functional groups. “With this library in hand, we will work with our collaborators to screen them against UPEC and human cell lines to look for broad toxicity,” Eagon says. “After that, the compounds will be tested in animal models to see if they kill the bacteria in vivo.” Once Eagon’s team finishes preparing the complete hydroxyquinoline library, they plan to make variations of the second scaffold molecule.
Because they target iron uptake, this new class of drugs is expected to have no effect on beneficial E. coli strains in other regions of the body. Iron is plentiful in the body in non-urinary tract locations, so hindering iron uptake shouldn’t cause a problem for these bacteria. Most current antibiotics, however, wipe out all strains, including beneficial gut flora. And because there is no TonB homolog found in humans, the possibility of toxic side effects would also be reduced compared to other antibiotics.

Urinary tract infections (UTIs) are one of the most common bacterial infections in the United States, with approximately 11 million cases reported annually with an estimated treatment cost of $5 billion dollars per year. While UTIs occur in a variety of populations including children and the elderly, they are most prevalent in women. More than half of all women experience at least one UTI in their lifetime, and nearly one in three women will have received antibiotics to treat a UTI by the age of 24. UTIs are not only common, but also highly recurrent in women, children and the elderly. Nearly one-third of adult women with a reported UTI will experience recurrence within 4 months. These infections can cause a host of clinical manifestations, including cystitis (inflammation of the bladder), pyelonephritis (inflammation of the kidneys) and life-threatening urosepsis (septic poisoning from retained urinary substances).

The compounds in our presentation are thought to inhibit the iron uptake protein TonB, a protein that is not targeted by any current medication in clinical practice. Iron is essential for bacterial growth and virulence, but the urinary tract is an iron depleted environment. As a consequence, UPEC express multiple redundant iron acquisition systems which are highly upregulated during infection. A number of siderophores (iron chelating molecules) are produced by these systems which are able to extract iron bound to host proteins. The large number and variety of these iron acquisition systems and their upregulation underlines their importance for bacterial survival. While these iron acquisition systems use a variety of siderophores and outer membrane receptors, all of these systems require the TonB inner-membrane protein to transport the iron across the cytoplasmic membrane to the cell interior. Deletion of TonB from UPEC strains has been shown to greatly reduce virulence in a mouse model, demonstrating that TonB is an excellent target for a small molecule inhibitor. Targeting TonB also has the additional benefit of likely being active only in the urinary tract, preserving beneficial strains of E. coli in the gut where iron is more readily available. Additionally, there is no TonB homology in human cells, thus limiting potential toxicity.

#Gathering data to save a rare turtle

#Uganda’s Ik are not unbelievably selfish and mean 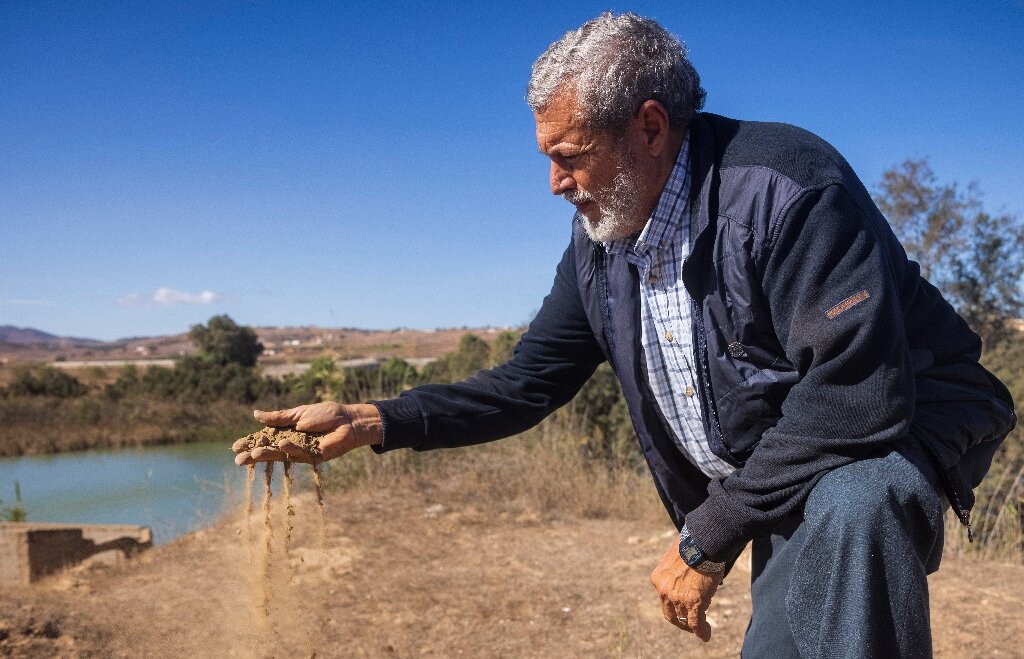