Tamron Hall is set to air a special episode this week.

Hear Us Now will showcase the voices of young Americans who are marching, protesting, and demanding change in the aftermath of George Floyd’s murder.

Viewers will get inight into the frontlines of the protests through video diaries.

These young people are the first generation to bear witness to countless killings of unarmed black men and women that have resulted in a lack of justice time and again.

The installment is an important hour for listening, understanding, and coming together as a community, and will air on Tamron Hall Friday, June 12, 2020.

The special episode will include some of the youngest leaders of the biggest marches and protests from across the country who are taking a stand for justice.

We will hear their fears and hopes, and what they believe must happen next.

Some, who are using their voices for the first time as agents of change, wonder if they will be heard, and what will happen when the protests stop.

The special will also zero in on how different generations have experienced police brutality and systemic racism through the eyes of one family.

CNN Political Analyst Bakari Sellers, his dad Cleveland Sellers, Jr. – who was shot in the arm during a 1968 campus protest and spent seven months in prison, convicted for inciting a riot – and his 15-year-old step-daughter Kai Carter will join the conversation.

Tamron will also explore the difficulties in having honest and meaningful conversations with friends of different races without feeling uncomfortable, and actions white friends can take to show their black friends support.

Austin Channing Brown, a black author and speaker who provides leadership on racial justice in America, and Jenny Booth Potter, a white activist and co-host of “The Next Question” podcast on racial relations, join Tamron for an enlightening and candid conversation.

#Miss 'Supernatural'? Cheer Up With These Bloopers (VIDEO) 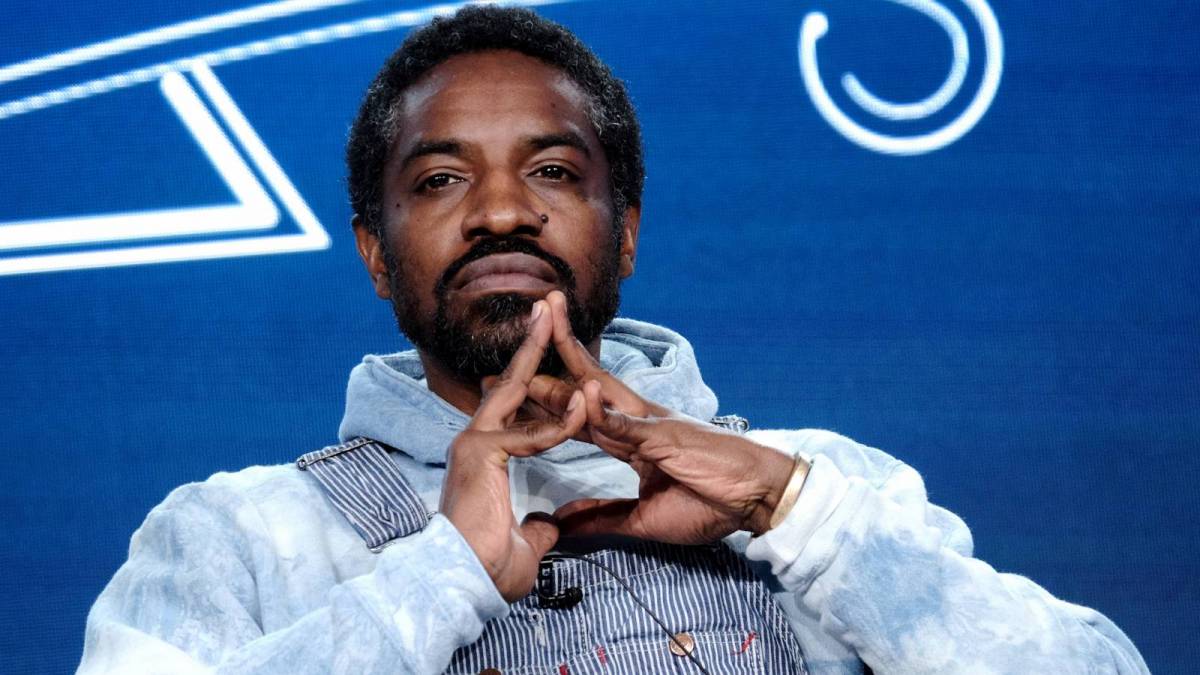 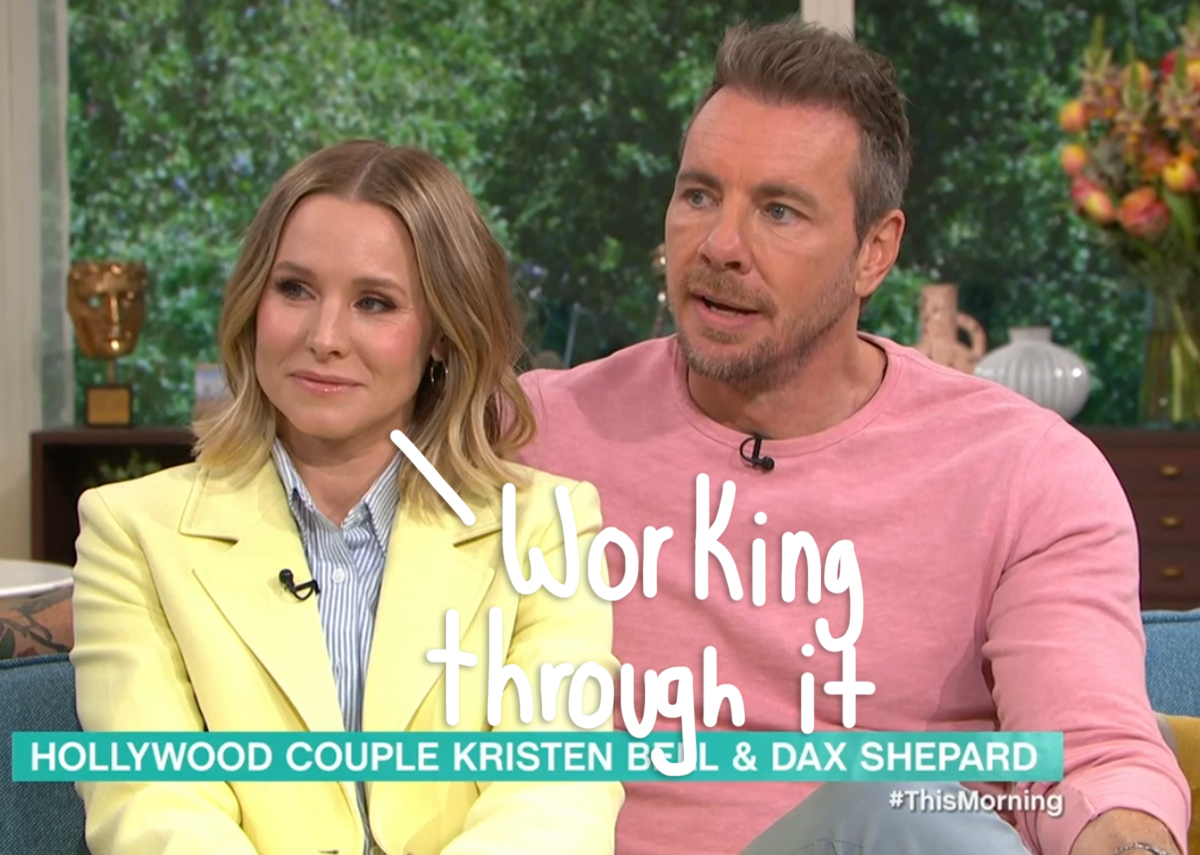