People over six feet tall are more than twice as likely to be diagnosed with the coronavirus, the results of a new survey reveal.

The global team of researchers, including experts from the University of Manchester and Open University, surveyed 2,000 people in the country, as well as the US, to determine whether their personal attributes, work and living practices might play a role in transmission, The Telegraph reported.

The results found that taller people are at a higher risk, which researchers say suggests that the contagion is spreading through the air — because height would not be a factor if the virus was only contractible through droplets, according to the report.

“The results of this survey in terms of associations between height and diagnosis suggest downward droplet transmission is not the only transmission mechanism and aerosol transmission is possible,” Professor Evan Kontopantelis, of the University of Manchester, told the outlet.

“This has been suggested by other studies, but our method of confirmation is novel,” he added.

“Though social distancing is still important, because transmission by droplets is still likely to occur, it does suggest that mask-wearing may be just as — if not more — effective in prevention. But also, air purification in interior spaces should be further explored.”

Droplets are larger than aerosols and are thought to travel relatively short distances and plummet from the air, according to the report. But aerosols, which can build up in poorly ventilated areas, are carried by air currents.

The study also found that using a shared kitchen or accommodation played a large role — especially in the US, where those circumstances made the chances of contracting the bug 3.5 times as high.

In the UK, chances were 1.7 times higher.

#More than 2,000 Veterans Affairs patients have now died from coronavirus

#Cuomo admits NY made ‘a lot of mistakes’ in coronavirus fight 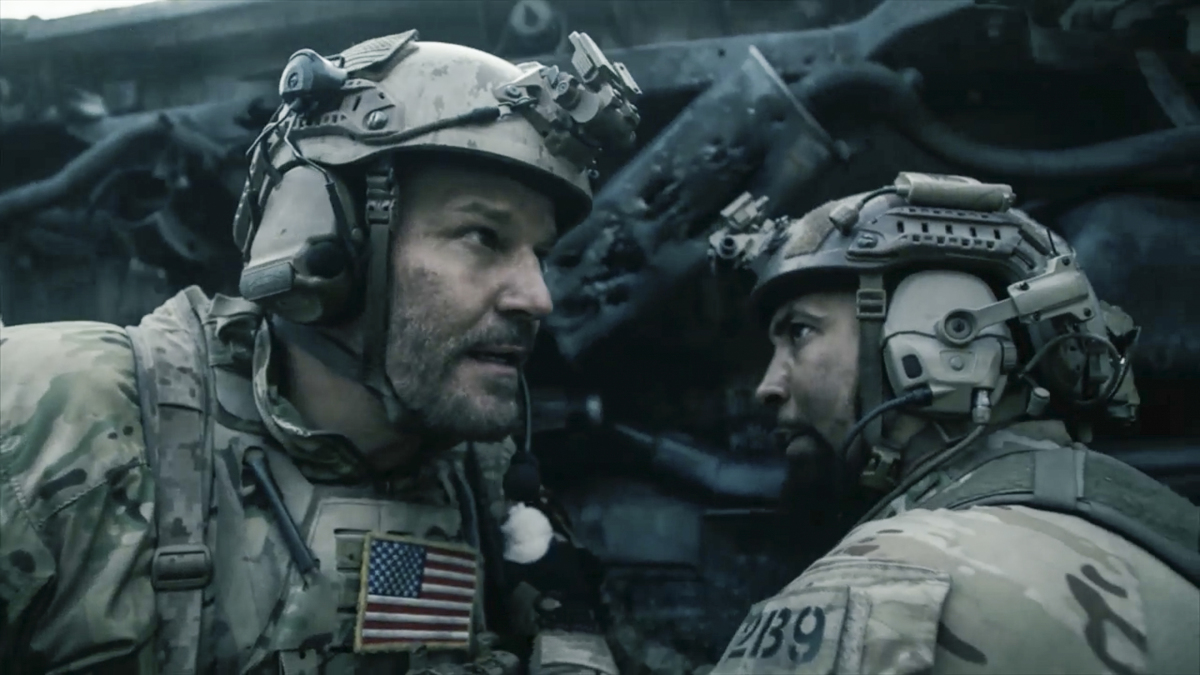