The rapper claims a 2020 story on alleged harassment has cost him hundreds of thousands of dollars.

Talib Kweli is taking legal action against Jezebel, claiming a story published by the website in 2020 “caused negligent infliction of emotional distress.” Jezebel itself reports that Kweli’s lawsuit names Jezebel alongside parent company G/O Media plus Ashley Reese, the journalist who wrote the piece titled: “Talib Kweli’s Harassment Campaign Shows How Unprotected Black Women Are Online and Off.”

Reese’s article was written after Kweli was suspended from Twitter and highlighted the rapper’s social media interactions with and about 24-year-old student and activist Maya Moody.

In response, Kweli (representing himself under his legal name Talib Kweli Greene) claims he “never harassed anyone; he was defending himself and his family.” He says that the article pushed him “into a depression state of loss of appetite, sleeplessness, edgy, anxiety, and discomfort around certain women due to being targeted by this defendant.” He is seeking $300,000 in damages with the figure drawn from an alleged loss of earnings linked to the Jezebel story.

In a G/O Media statement shared by Jezebel, a spokesperson wrote: “Jezebel’s article fairly reported on the controversy which led to the permanent suspension of Talib Kweli’s Twitter account. This suit, filed two years after the story was published, has no merit and the company will be seeking our attorneys fees pursuant to the protections afforded to the press to publish stories about matters of public interest like this one.” 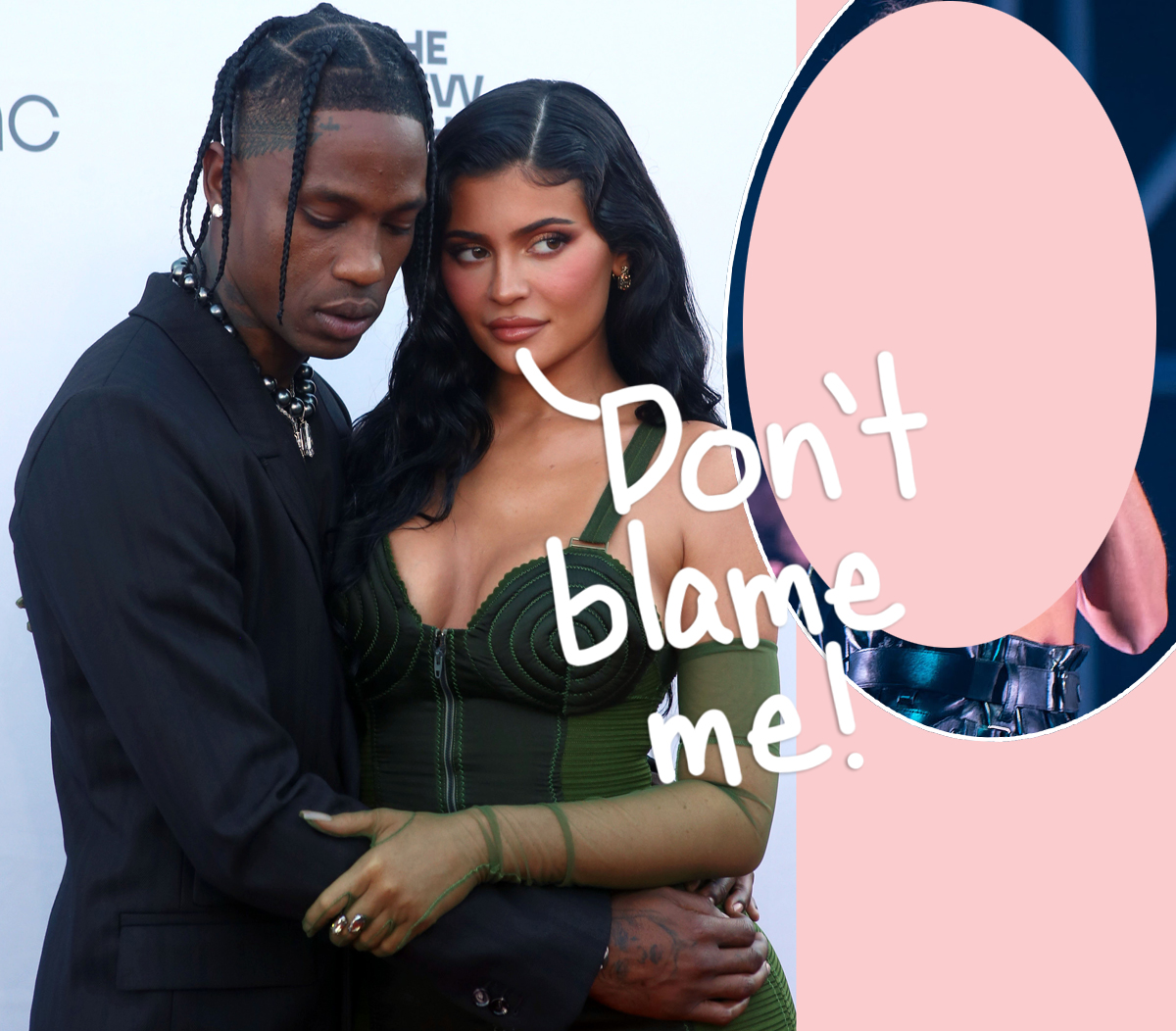 #You Won’t Believe The Celebrity With The Worst Private Jet CO2 Emissions — And It’s NOT Kylie Jenner!!