Instagram
Drake’s riding in style at 35,000 feet in the air these days inside the confines of his luxurious Air Drake private jet, which reportedly cost him $185 million. A new video surfaced on Monday (June 14) featuring an inside look at the plush amenities of the jet.

The clip takes viewers on a virtual tour of the spacious plane, which is fully carpeted and includes cozy sofa seats with extra legroom, velvet couches to lay down on, a TV and a card game going on over on one of the tables. Basically, it doesn’t even feel like you’re on a plane rather than being in the lounge of a five-star hotel.

The Boeing 767 plane fits over 30 people comfortably and Drake’s idea came to life in 2019 thanks to some help from Canadian-based air company CargoJets.

“Supporting homegrown businesses has always been a top priority of mine, so when an opportunity came up to get involved with a great Canadian company I was honored to do so,” Drake said in a statement at the time.

The 6 God has been getting plenty of use out of his Air Drake jet going from Toronto to Los Angeles. On Friday (June 11), Drake met up with LeBron James to watch his son Bronny’s high school basketball playoff game in California. Drake even brought Adonis, who loves basketball, to take in the action.

Don’t get me wrong, Drake, Lebron and JR are cool, but Adonis is really stealing the show here pic.twitter.com/pCrnWAa3uZ

There was also a Certified Lover Boy update given by Drake during an interview for battle rap league URLTV at their NOMEXI event, where he confirmed his album would be out before summer’s end.

#Which TV Show Are You Excited to See Return? Sound Off Here (POLL)

“Oh yeah, I’ll be there,” he said of an upcoming battle event taking place at the end of summer. “My album will be out by then.” 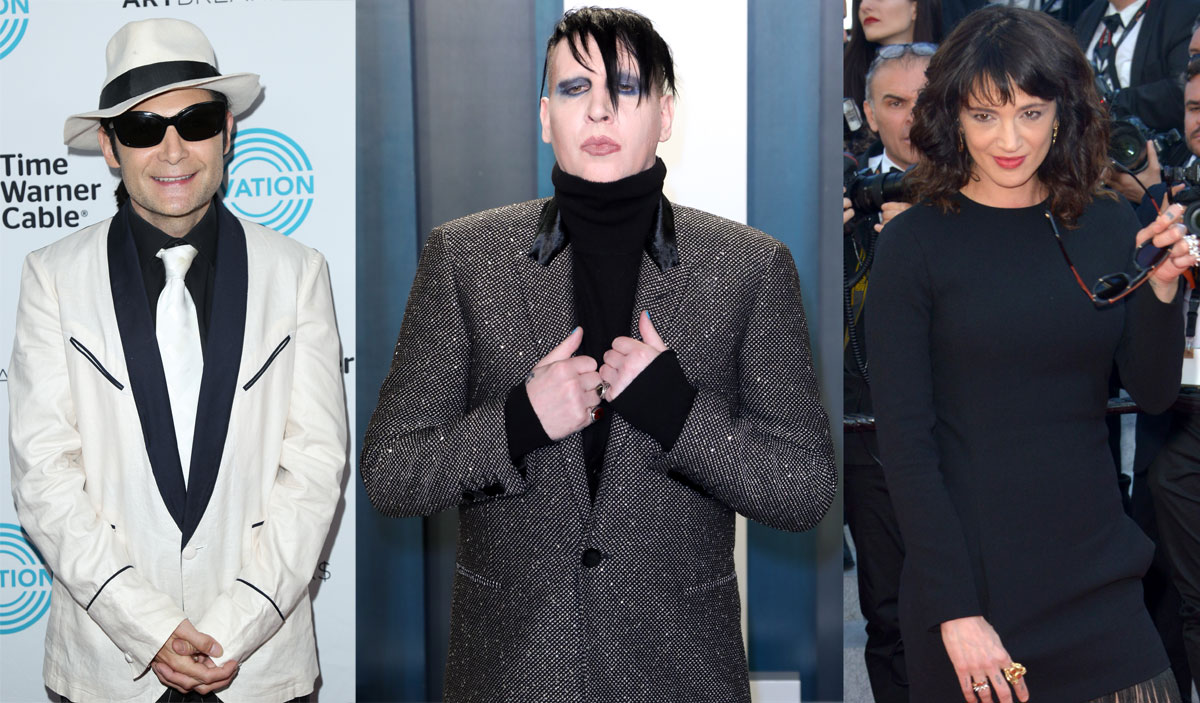