Publisher Microids and French developer Virtuallyz Gaming have announced Operation Wolf Returns: First Mission for PlayStation 5, Xbox Series, PlayStation 4, Xbox One, Switch, PC, and Quest 2. It will launch this fall for consoles and PC, and in 2023 for Quest 2.

Here is an overview of the game, via Microids:

Discover or rediscover Operation Wolf, the cult classic arcade game developed and published by TAITO in 1987, one of the very first games to offer side-scrolling rail shooting action.

Developed by the French studio Virtuallyz Gaming, Operation Wolf Returns: First Mission remains faithful to the original game whilst offering a brand new art style. Players are invited to experience the mood of an 80’s action movie thanks to a non-stop frenetic gameplay!

In the game campaign, play solo or co-op locally as special agents tasked to fight a criminal organization. In addition to drug and weapon trafficking, the organization lead by the mysterious General Viper seems to have developed a weapon of mass destruction! Following the discovery of several of the group bases, the agents are sent on location to dismantle the consortium, eliminate the weapons and free the hostages from various prisoner camps.

View the first screenshots at the gallery.

#Bleu and Nicki Minaj share “Love In The Way” 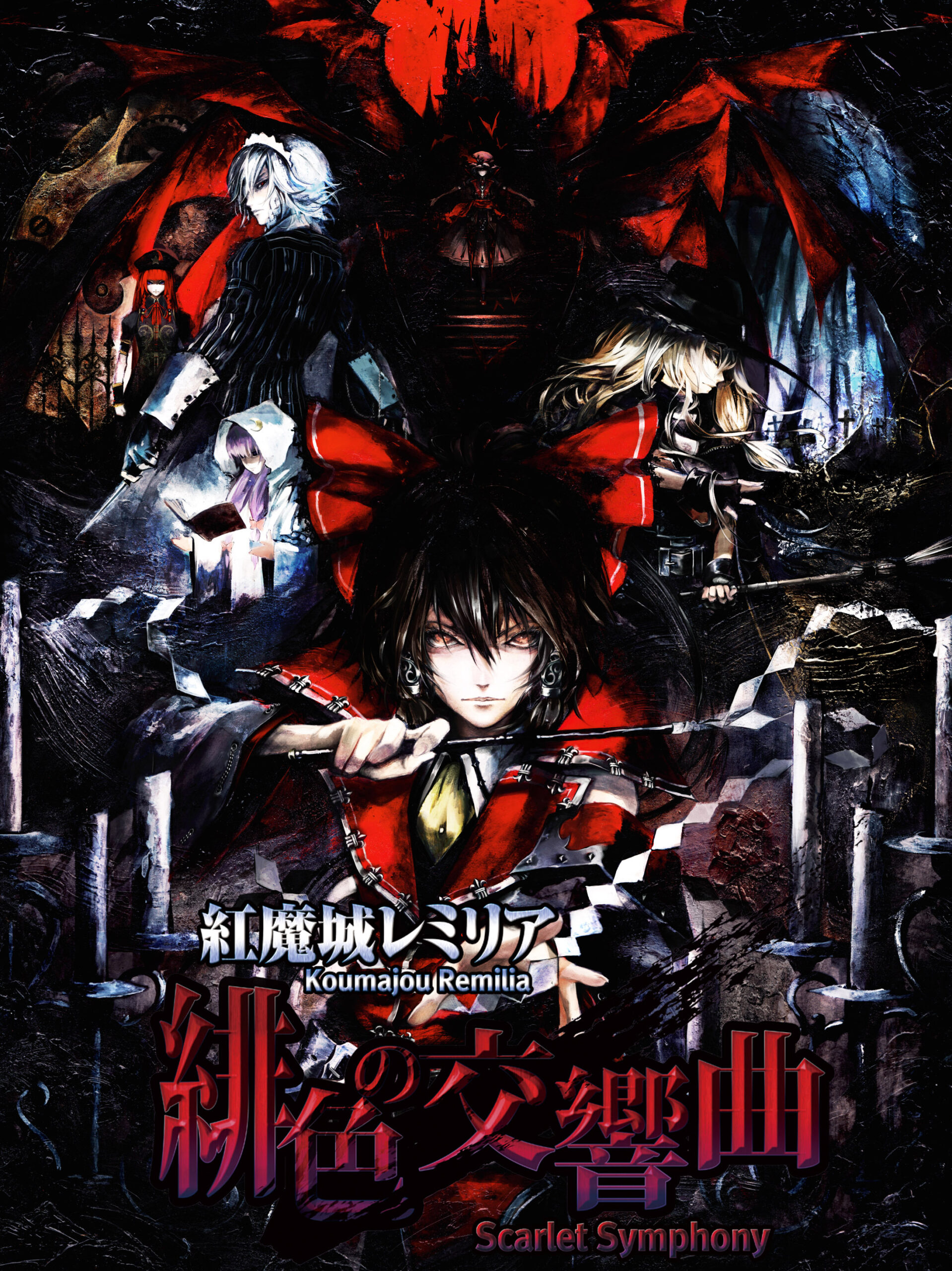 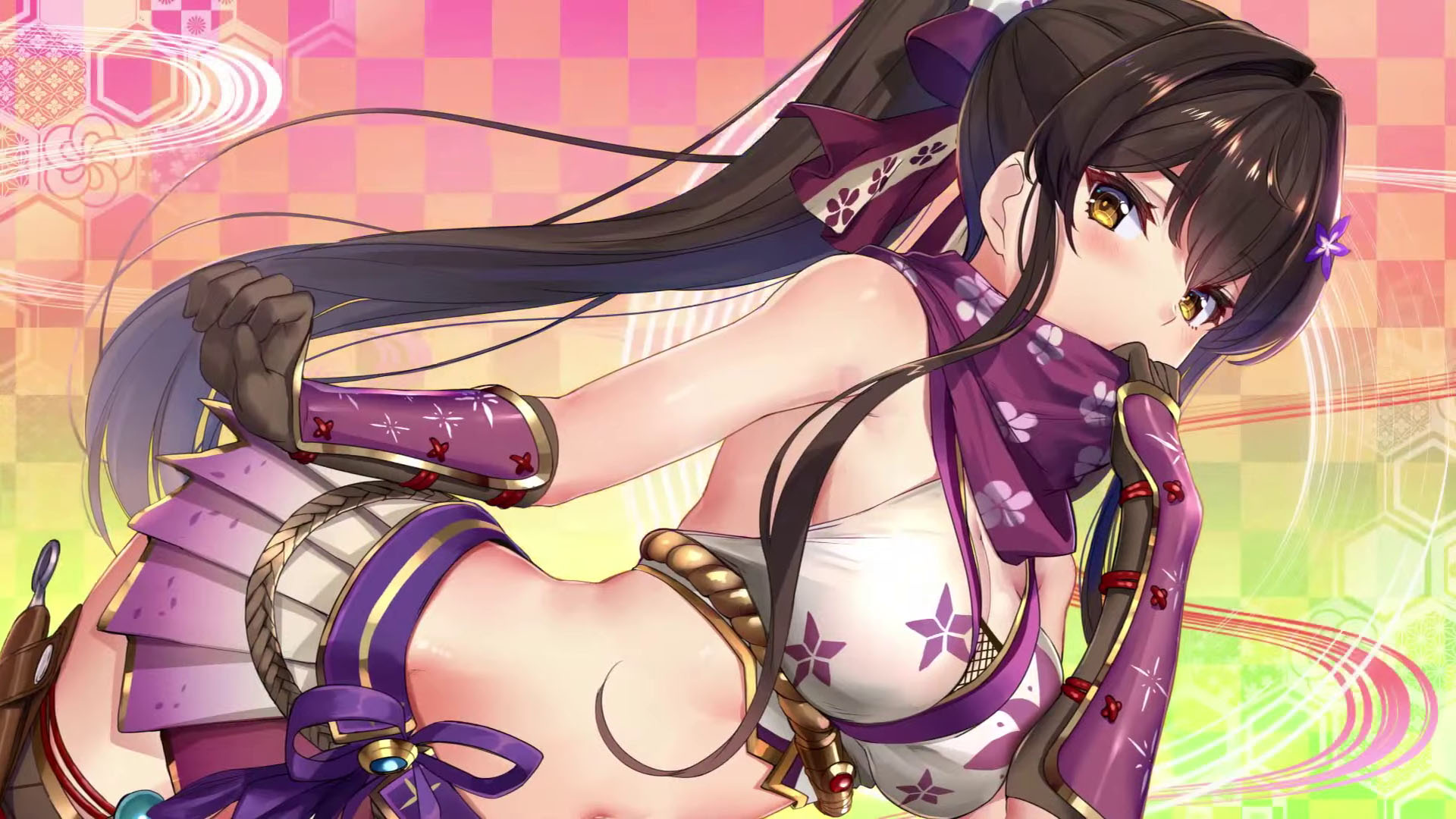 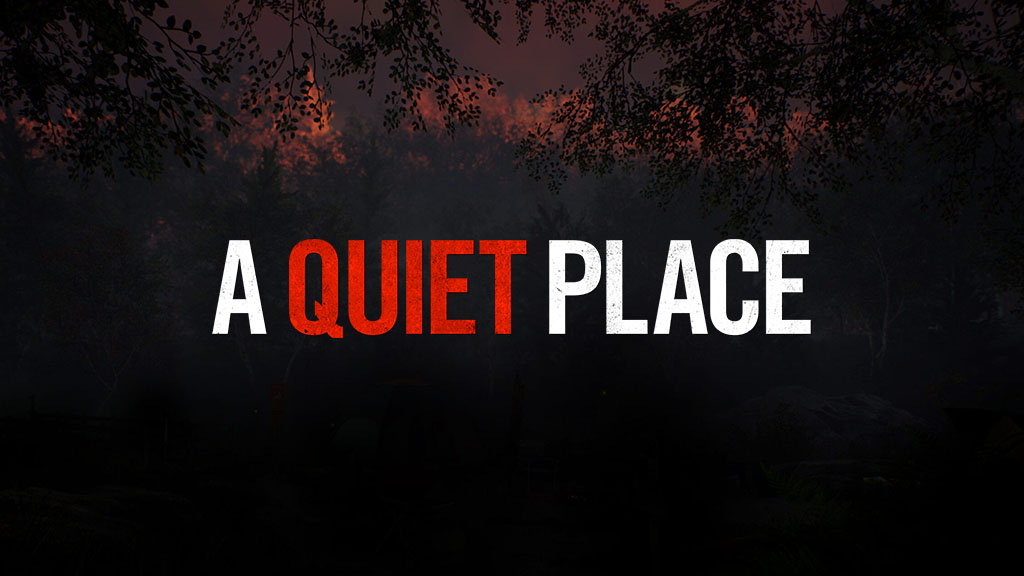