Taika Waititi has had the kind of explosive success as a filmmaker that most can only dream of. After delivering the box-office smash Thor: Ragnarok, Waititi won an Oscar this year for the screenplay of Jojo Rabbit. But for the 44-year old Maori man, receiving an Office of the New Zealand Order of Merit for services to film is the biggest recognition, as he explained in an interview.

“Personally I make my stuff for New Zealanders first and foremost. They are my first audience. My peers and colleagues, to be recognized by them, people who are closer to my home, is more significant.”

RELATED: Want to Go to the Thor: Love and Thunder Premiere with Chris Hemsworth?
Waititi joins a distinguished list of New Zeland natives honored on New Zealand’s Queen’s birthday list, with the 178 awardees hailing from a variety of backgrounds in sports, business, activism, and entertainment.

Starting his career with brief acting jobs in the New Zealand entertainment industry, Waititi found his artistic voice behind the camera, starting with making short comical films for various contests. The filmmaker’s first brush with success came with an Oscar nomination for his 2005 film, Two Cars, One Night.

He then went on to both direct and feature in more indie fare, including Flight of the Concords, and Boy, which received great critical acclaim at various film festivals and increased Waititi’s profile as a filmmaker who managed to combine his uniquely kiwi sense of humor with a heartfelt sense of pathos and an unerring instinct for the important smaller moments in larger narratives.

It was with Thor: Ragnarok, a gamble for both Waititi and the MCU, that the filmmaker went from one of Hollywood’s promising new directors to a bonafide star director with a global box office smash on his hands. Instead of immediately signing up to direct a bunch of major blockbusters, Waititi returned to his indie roots to write, direct and star in the quirky nazi-era comedy Jojo Rabbit with Scarlett Johansson.

The film was a critical and commercial success and further established that Waititi is here to stay in Hollywood, even if his heart belongs to New Zealand. Work has already begun on the filmmaker’s next foray in the MCU, with Thor: Love and Thunder. After that, Waititi will be helming a Star Wars film, in addition to making two animated features for Netflix based on Charlie and the Chocolate Factory.

Despite his busy schedule, Waititi has been keeping busy during the lockdown narrating children’s classics written by fame author Roald Dahl along with a distinguished list of celebrities. He has also hosted a digital watch part for Thor: Ragnarok, during which he trolled fans with a fake script for Thor: Love and Thunder featuring the return of Tony Stark, and promising that the movie will be even more over-the-top bonkers and unexpected than Ragnarok was.

With his latest Medal of Honor, Waititi seems to have the support of both Hollywood and his home country as he continues on his fascinating professional journey filled with dim-witted vampires, space Vikings, and nazi imaginary friends. And what a journey it has been. This news first appeared at RNZ. 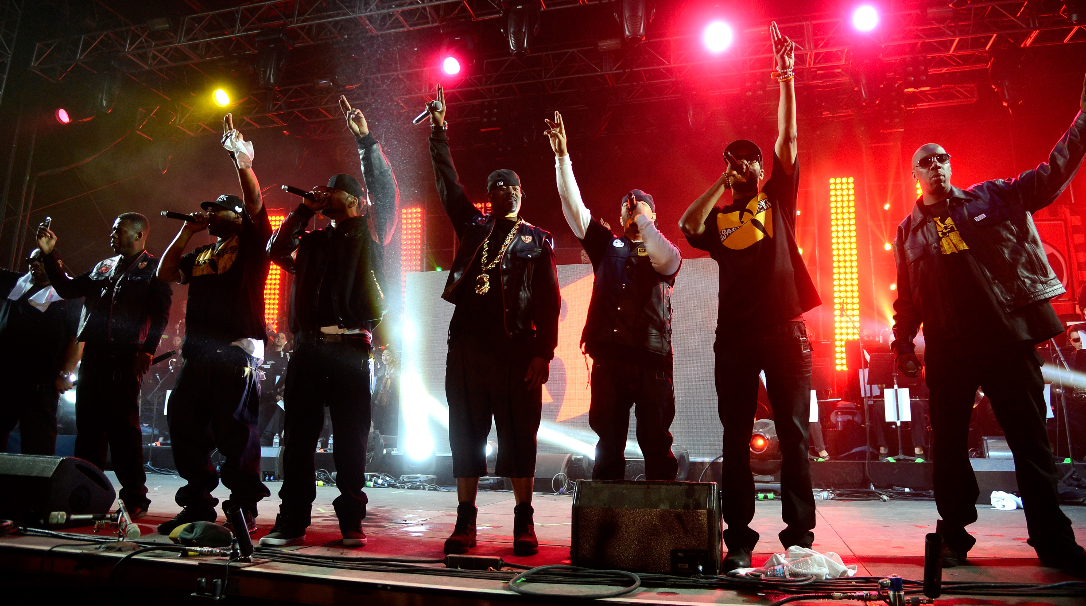 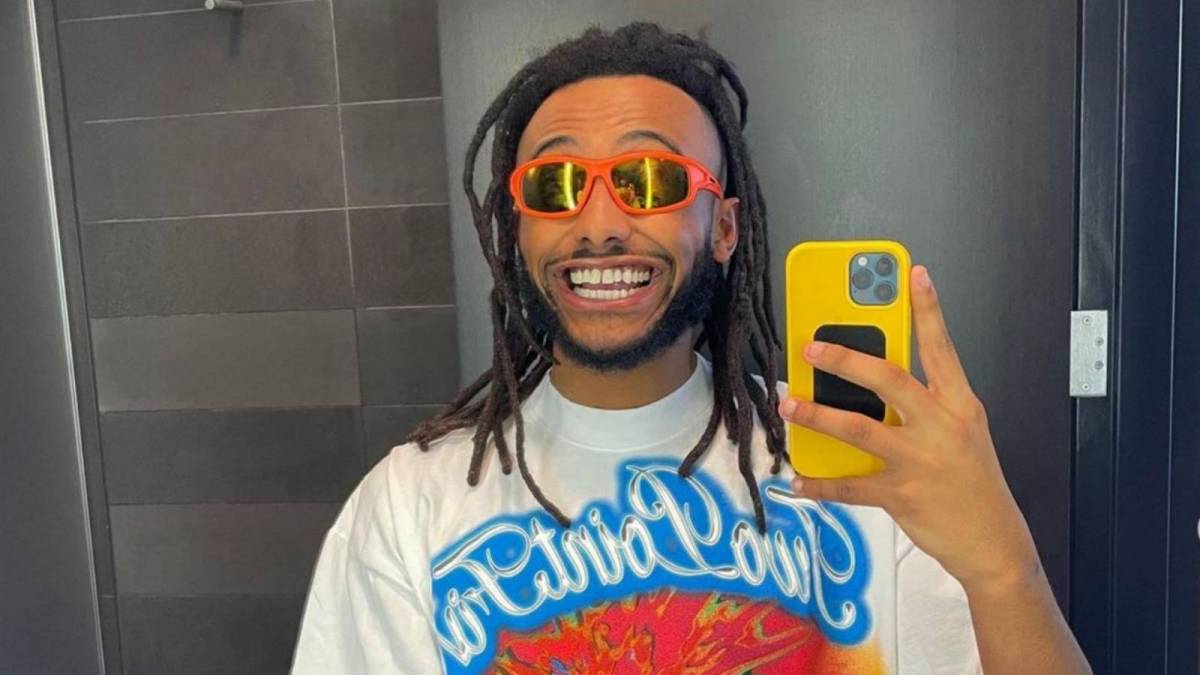 #Aminé Shares Kanye West & JAY-Z Mentorship Aspirations: 'It Would Be A Dream' 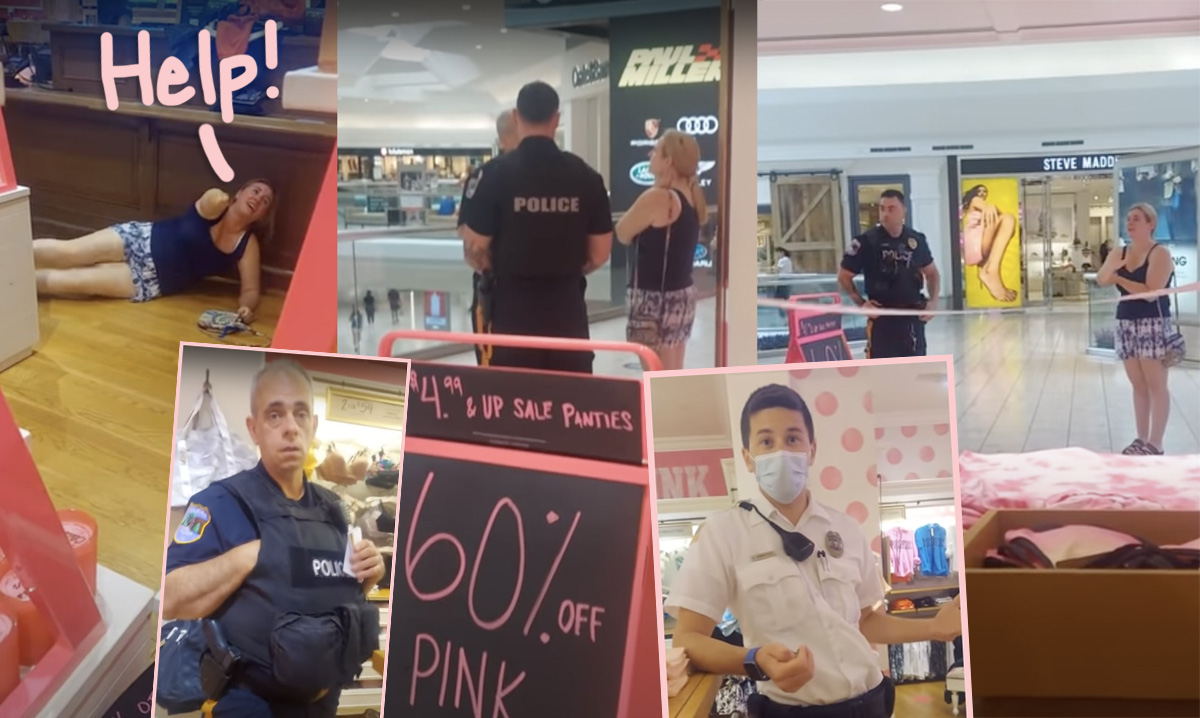