“Tai Emery might flash crowd despite fine: ‘Can’t control myself'”

You may remember Tai Emery…

The BareKnuckle Fight Championship competitor went viral for showing her chest after a knockout victory in her BKFC debut earlier this year.

Saturday night, she’s on the co-main event of BKFC Thailand 4, and despite receiving a hefty fine for her celebration the first time, says she might impulsively do it again.

“I will be in trouble. I will be fined,” Emery told TMZ. “The last I heard was half a million to a million baht [Thailand currency], so I don’t know what that conversion is in U.S. dollars, but yeah, I have 100 percent been warned and told it’s a no-no.”

One million baht equates to a bit under $29,000. It’s a hefty fine in BKFC, especially considering what even their biggest names make. Then again, after her reveal, she apparently had an over 6,000 percent increase to her OnlyFans, which would make such a fine a little less painless.

“It’s fine, but I can’t control myself in moments like that,” she insists. “Everything else just takes over.”

The Australian native will be fighting Po Denman, who will be making her BKFC debut.

“I think I really prove the point that I deserve to be in the big league,” Emery added. “So yeah, 100 percent, this one is about stamping and showing people I’m not here to play. I’m here to party and party with fists.”

#Royal Family Is ‘In A State Of Sadness’ After Harry & Meghan Premiere! 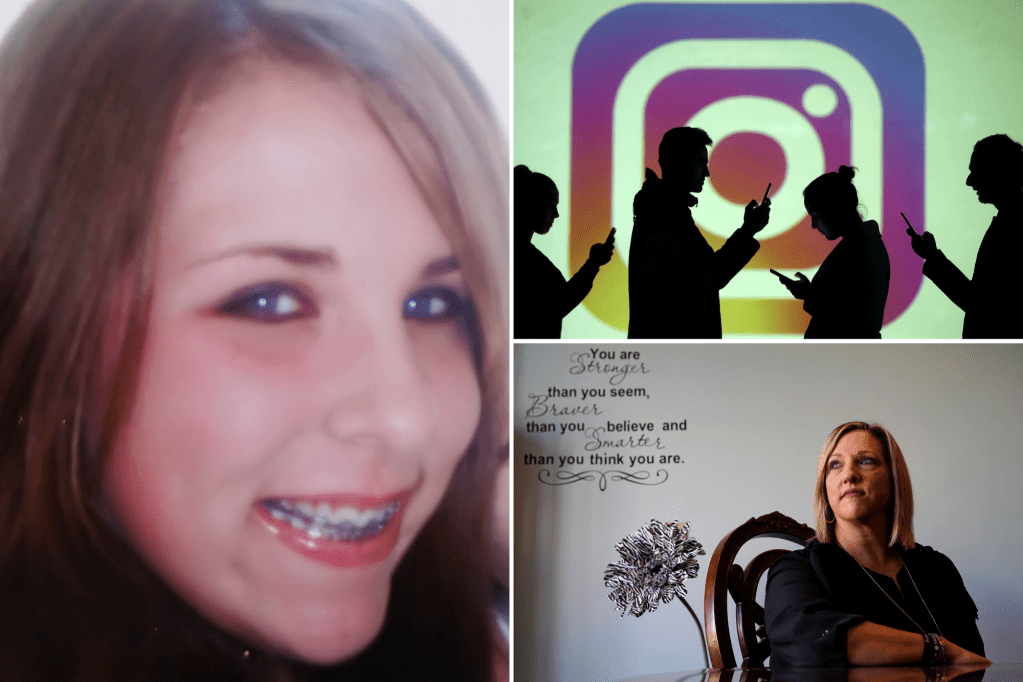 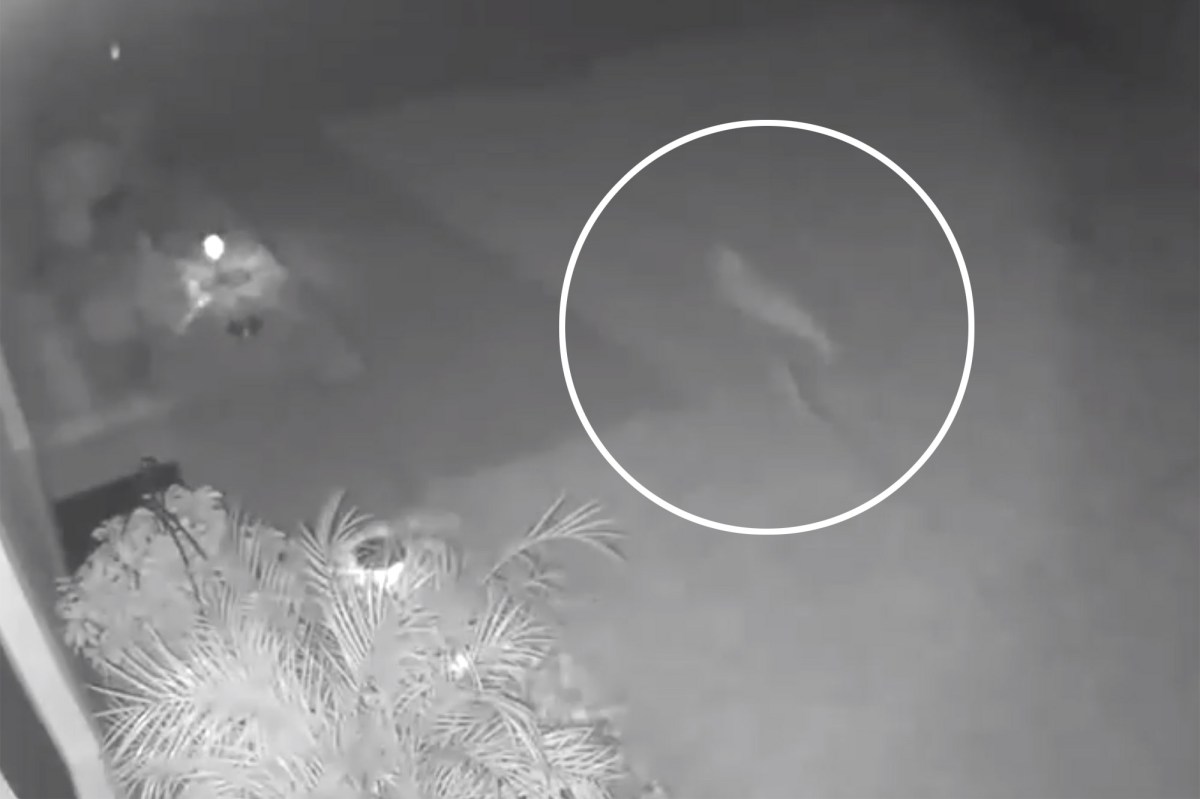 # Opinion: Apple makes 5G iPhone seem like a good value, which could be a huge signal boost