The skeleton of a 40-foot (12-meter) dinosaur nicknamed “Stan”, one of the most complete Tyrannosaurus rex specimens ever found, will be auctioned in New York next month and could set a record for a sale of its kind.

Discovered in 1987 near Buffalo, South Dakota, the 188-bone skeleton took more than three years to excavate and reconstruct by paleontologists from the state’s Black Hills Geological Research Institute, where it has been exhibited since.

Stan, who researchers estimate died around 60 million years ago aged about 20, has since been used to make replicas for dozens of museums eager to acquire their own T-rex model.
Only about 50 skeletons of one of the largest carnivores to roam Earth have been discovered since the first in 1902.
James Hyslop, of auctioneer Christie’s, said: “There aren’t very many very good complete skeletons in there.
“It is a once-in-a-generation opportunity to acquire a T-Rex as complete as this.”
The sale will be held in New York on October 6, with bids expected from $6 million to $8 million—putting it within reach of the $8.4 million paid for a T-rex named Sue in October 1997.

“Any natural history museum would consider him the crown of their collection,” Hyslop said.
Stan—named after the amateur paleontologist responsible for his initial discovery—will be on display in a window at Christie’s headquarters in New York City from Wednesday until October 21.
Its head is so heavy that a replica sits atop the skeleton, with the real one presented alongside.

#Australia doubles down on fossil fuels, firing up critics 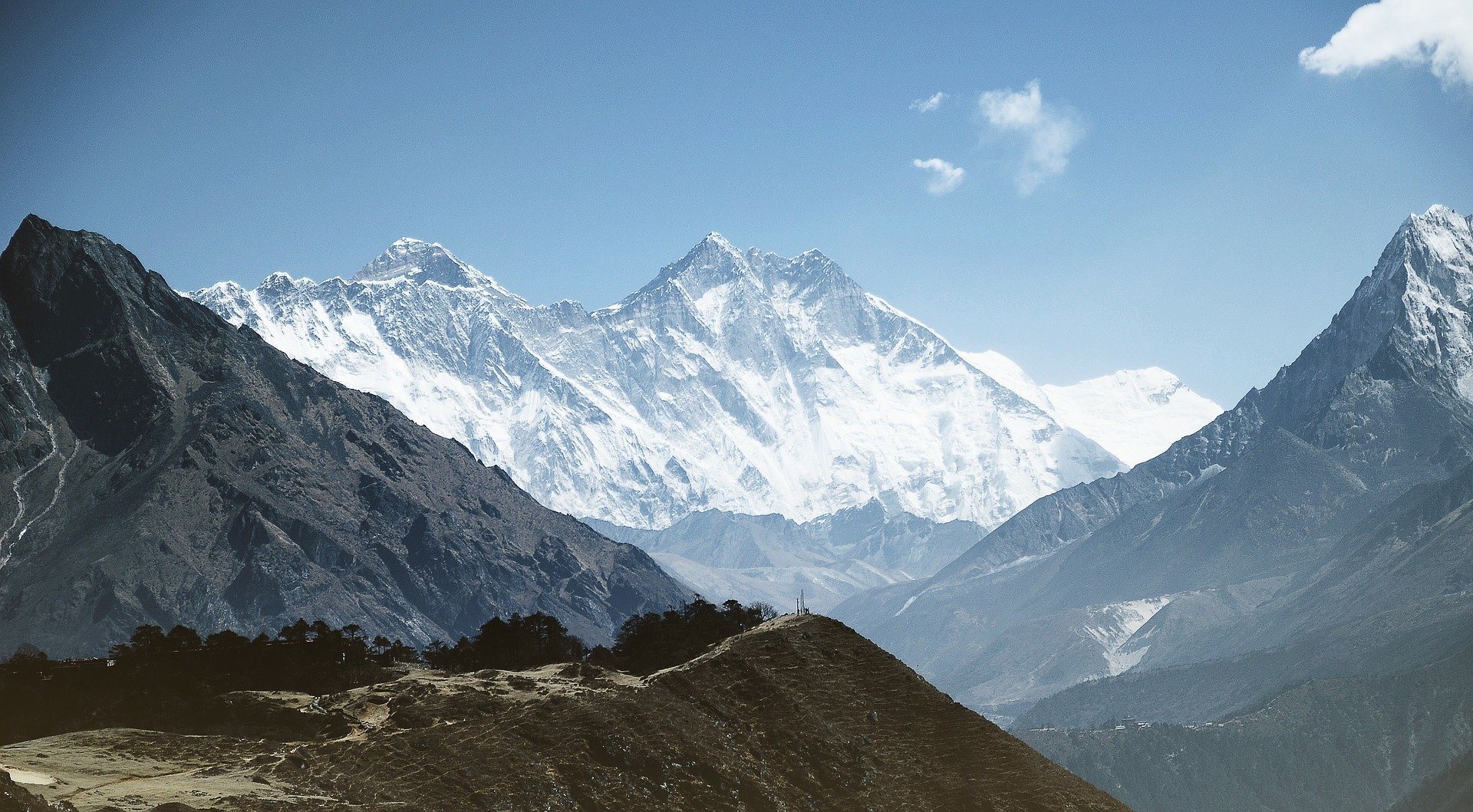 #Dust dampens albedo effect, spurs snowmelt in the heights of the Himalayas 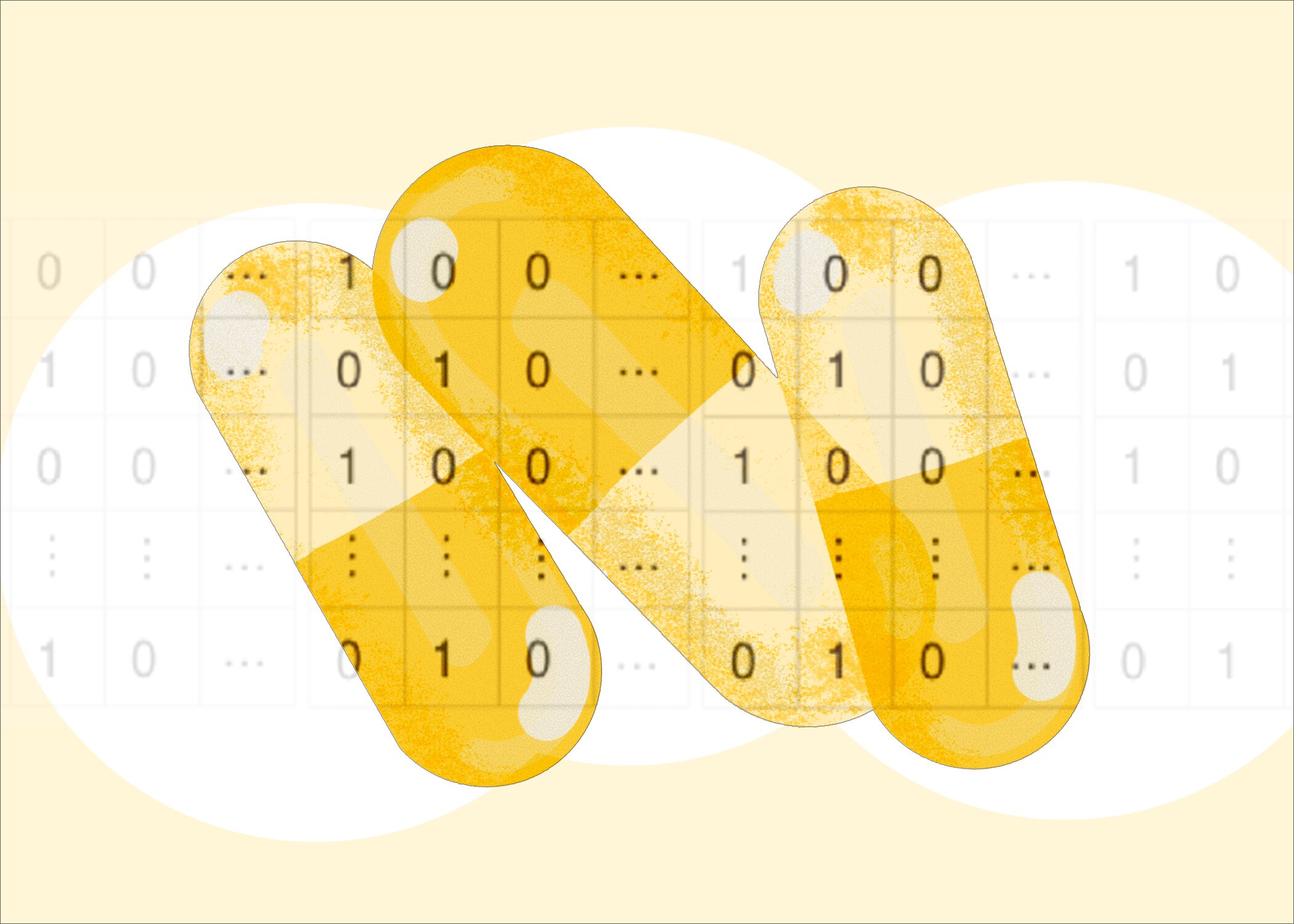 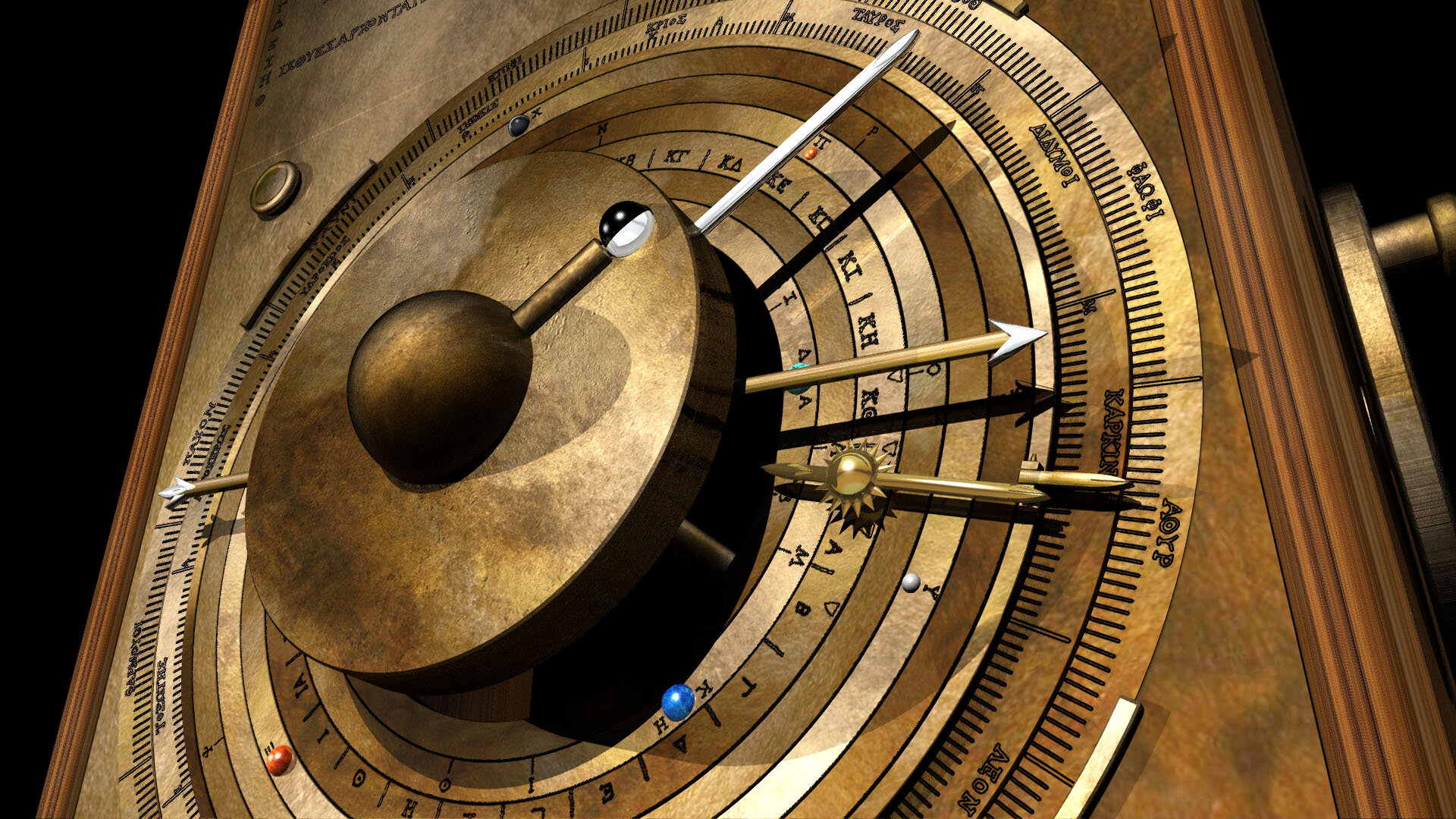 #Experts recreate a mechanical Cosmos for the world’s first computer

#Predicting the future response to our current cascading crises