“T.I. Accused Of Punching The Chainsmokers Member In The Face Over Kiss On The Cheek” 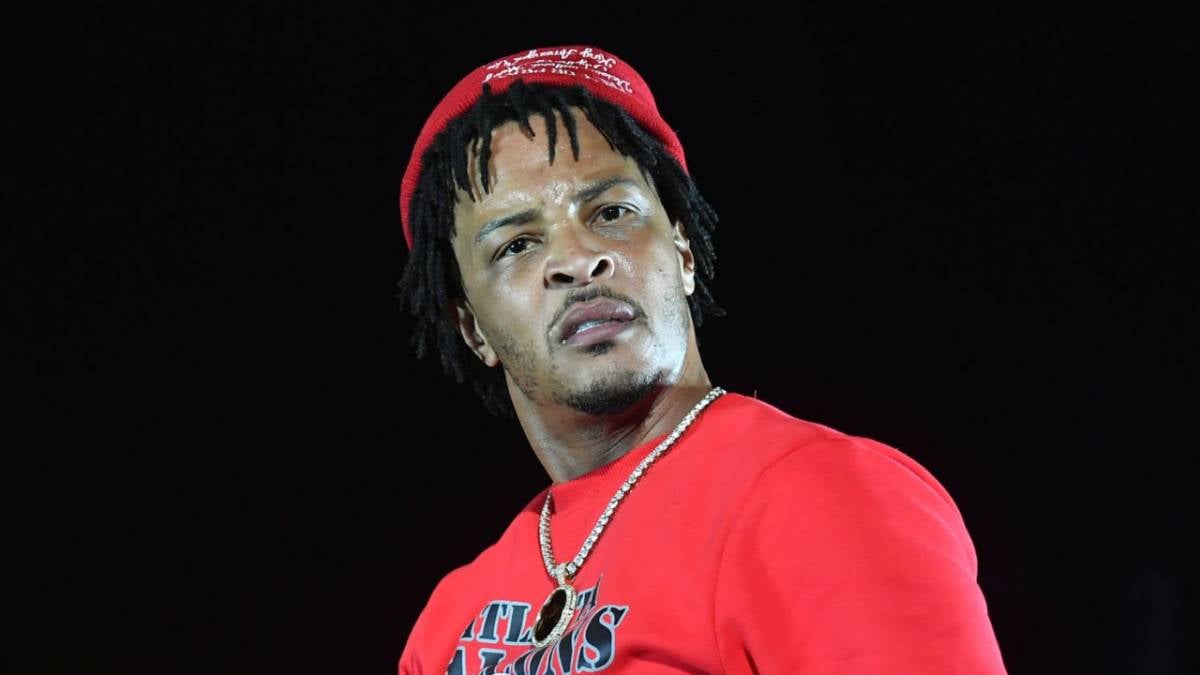 Paras Griffin/Getty Images
T.I. allegedly punched The Chainsmokers’ Andrew “Drew” Taggart in the face after he kissed him on the cheek.

In a video uploaded to the EDM duo’s TikTok page on Tuesday (August 16), Taggart and fellow Chainsmoker Alexander “Alex” Pall document a recent encounter with the Atlanta native at a nightclub.

The clip — titled “When meeting T.I. goes wrong” — shows Taggart posing for a photo with Tip before it cuts to the duo in the back of a car, where Taggart details the incident.

The Grammy-winner explains he kissed the Trap Muzik rapper because he was “feeling the vibes way too hard,” before admitting the punch was justified.

“T.I. just literally punched me in the face,” he says as Pall laughs in the background. “We’re in a vibe and I, like, gave him a kiss on the cheek — it was totally my fault.

He continues: “First of all, T.I. is fully in the right here. I was feeling the vibes way too hard and I kissed T.I. on the cheek. And he punched me in the face for it! It’s fully fine.”

T.I. has yet to respond to the video.

Meanwhile, the Hustle Gang honcho was recently presented with an Outstanding Georgia Citizen Award for his community service and philanthropic efforts in his hometown of Atlanta.

“In the grand scheme of things, we are only here on Earth in this life for a short period of time, and once we leave, people won’t remember the clothes we wore or the things we have,” he said at a ceremony at the Georgia State Capitol.

“We will only be remembered by what we meant to our family, our children and what we were able to do for others.”

T.I. also received the Volunteer’s Achievement Lifetime Award on behalf of President Joe Biden, commemorating his 4,000 hours of service to the United States.

#Listen To This: Slow Dancing! 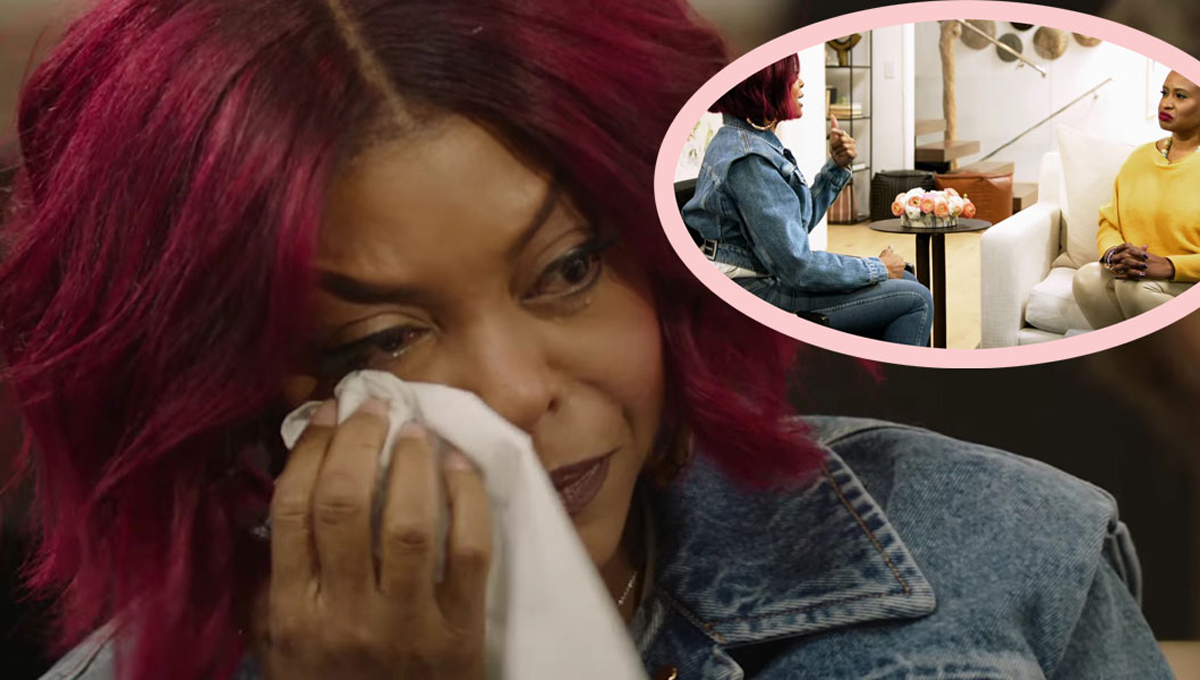 #Taraji P. Henson Reveals She’s Had Suicidal Thoughts During Lockdown — And Has A Gun 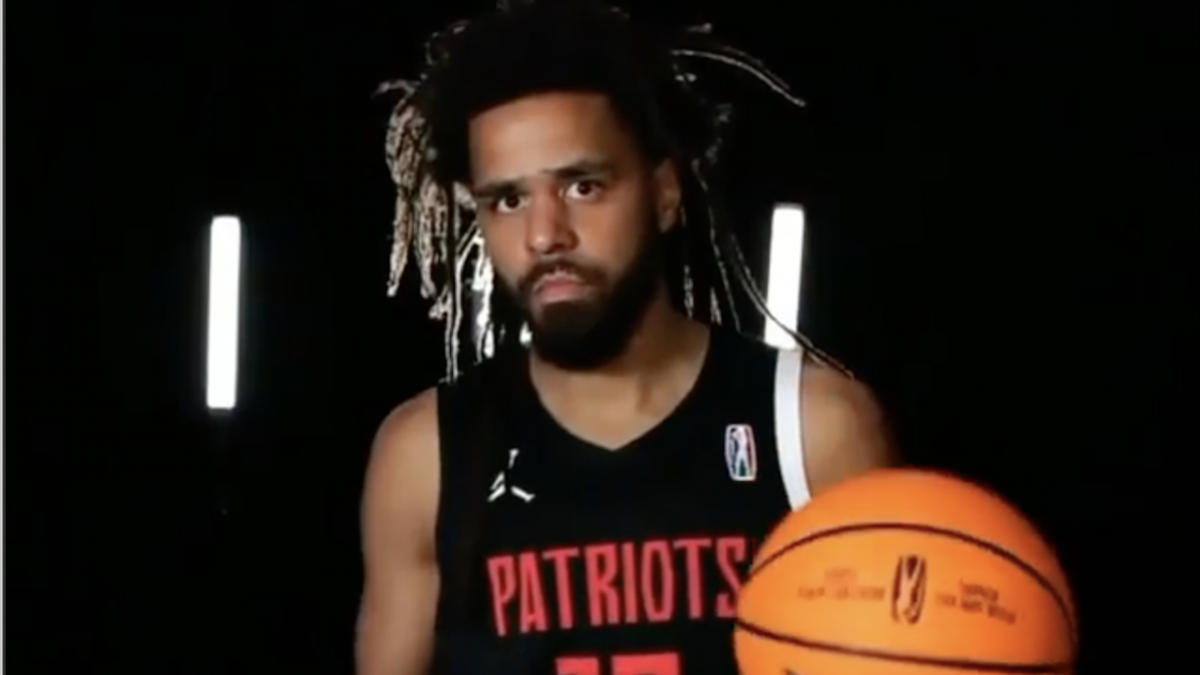