Sylvester Stallone and Jennifer Flavin are separating after 25 years of marriage. And it’s far from a Hollywood “conscious uncoupling.”

Jennifer, who married Sly back in 1997, filed in Florida on Friday, and while her reasons for the split are not yet known, according to docs obtained by TMZ, Jen clearly states she believes her husband is hiding marital assets! She wrote in the filing:

“Upon information and belief, the Husband has engaged in the intentional dissipation, depletion and/or waste of marital assets which has had an adverse economic impact on the marital estate. Pursuant to Section 61.075, Florida Statues, equity dictates that the Wife be compensated and made whole by receiving an unequal distribution of the marital assets in her favor. Moreover, the Husband should be enjoined from, selling, transferring, assigning, encumbering, or dissipating any assets during the pendency of proceedings.”

Wow, so she’s pretty much claiming that the action star is blowing through their fortune. Guess we could call that an Expendable income… Too soon?

Related: Arnold Schwarzenegger’s Co-Star Holds A Grudge Against Him For WHAT?!

It’s also of note that Jennifer desires exclusive rights to the couple’s shared home in Palm Beach and that she plans to legally restore her last name from Stallone to Flavin. Additionally, she’s requested the judge to freeze Sylvester’s ability to transfer funds out of their shared marital wealth.

She’s definitely not playing around! But is she being vicious or just trying to secure her future?

In an August 10 Instagram post, the entrepreneur revealed what her primary focus is, and it’s clearly NOT Sly. In addition to unfollowing her husband, she captioned a photo of herself surrounded by their three shared daughters, Sistine, Sophia, and Scarlet:

“These girls are my priority. Nothing else matters. The 4 of us forever”

That’s some pretty clear evidence the two are headed in separate directions! On top of that, it appears there’s been some sort of falling out between the daddy and his three girls, as they’ve all seemingly removed posts featuring him from their IG feeds. Guess we’re picking sides!

As for Stallone himself, he appears to be biting back — in more ways than one. A tattoo he once had on his bicep of his wife has now been covered up by a portrait of his late pooch and Rocky costar Butkus. According to his rep via DailyMail.com, that wasn’t the plan:

“Mr. Stallone intended to refresh the tattoo image of his wife Jennifer; however, the results were unsatisfactory and, unfortunately, unfixable.”

Hmm. Seems like maybe they were trying to keep the split news quiet, but it’s hard to believe he just happened to scrub her tat just as she was divorcing him. The coverup must have happened very recently as you can still make out his wife’s face in a post of Sly’s from August 8, which you can see on his right arm (below):

See the new art (below):

The Rambo actor has since told TMZ, though his publicist, Michelle Bega:

“I love my family. We are amicably and privately addressing these personal issues.”

Doesn’t seem amicable or private anymore, does it?

Related: Michael B. Jordan & Lori Harvey Delete Insta Posts Of Each Other!

All of this drama also comes during the Hollywood legend’s battle for exclusive rights to the Rocky franchise, which he revealed to Variety in 2019 “I have zero ownership of Rocky,” adding:

“It was shocking that it never came to be, but I was told, ‘Hey, you got paid, so what are you complaining about?’ I was furious.”

“This is a painful subject that eats at my soul, because I wanted to leave something of Rocky for my children, but it’s always great hearing from the loyal fans… Keep punching.”

Including the six Rocky movies and two Creed movies, there are eight installments in the franchise total. But things have escalated recently. Development of an Ivan Drago spinoff have led to Stallone being very publicly combative with Irwin Winkler, writing:

“Another Heartbreaker… Just found this out…ONCE AGAIN , PATHETIC 94 year old PRODUCER and HIS SELFISH USELESS CHILDREN are once again picking what is left OFF THE BONES of another wonderful character!!! Seriously, how do you weasels look in mirror???”

He even posted (and then deleted) a disturbing picture of the producer sucking his blood!

Is it more than the principle? Based on Jennifer’s filing we have to wonder if Stallone is having financial problems that make him feel like he needs those rights back. Frankly it doesn’t seem like Sly is in the best place right now all around.

Anyway, what are YOUR thoughts on the whole situation? Are you picking sides, or is this one fight you’ll opt to sit out of? Let us know in the comments (below). 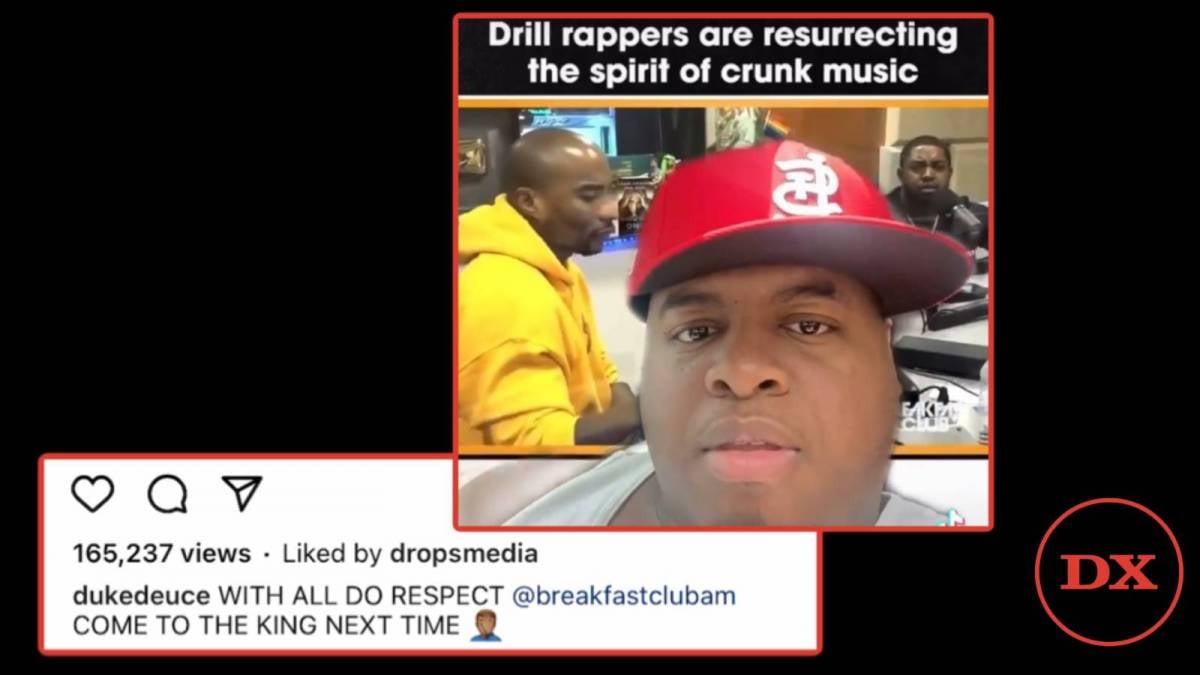 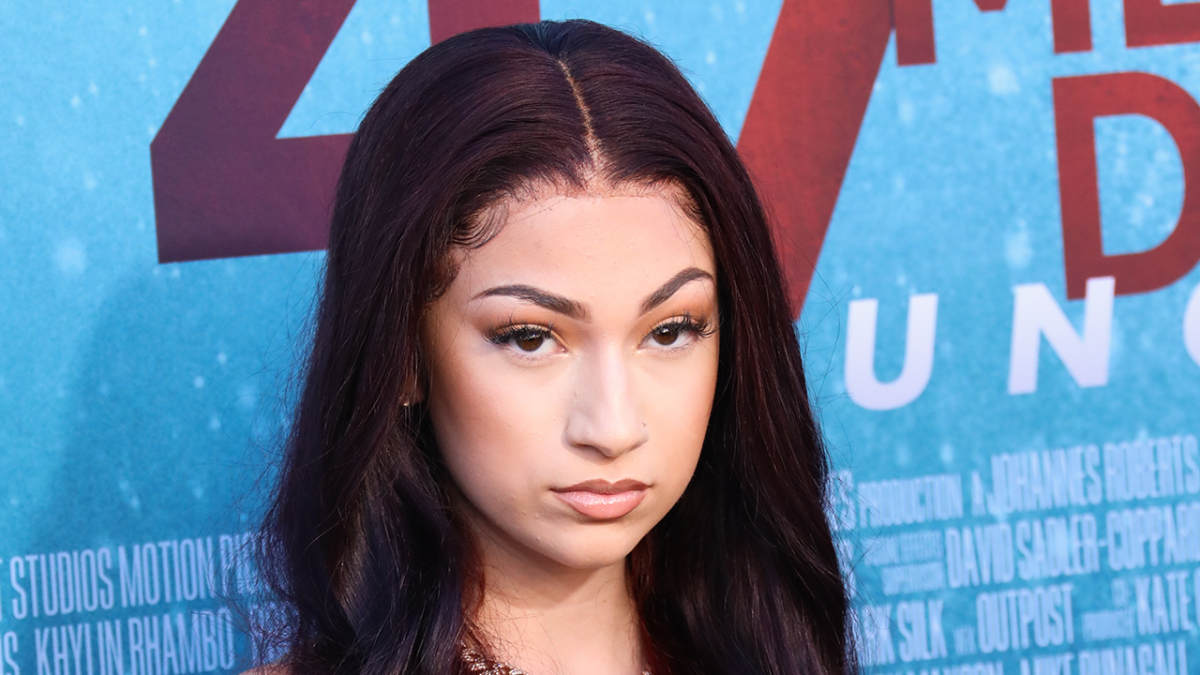 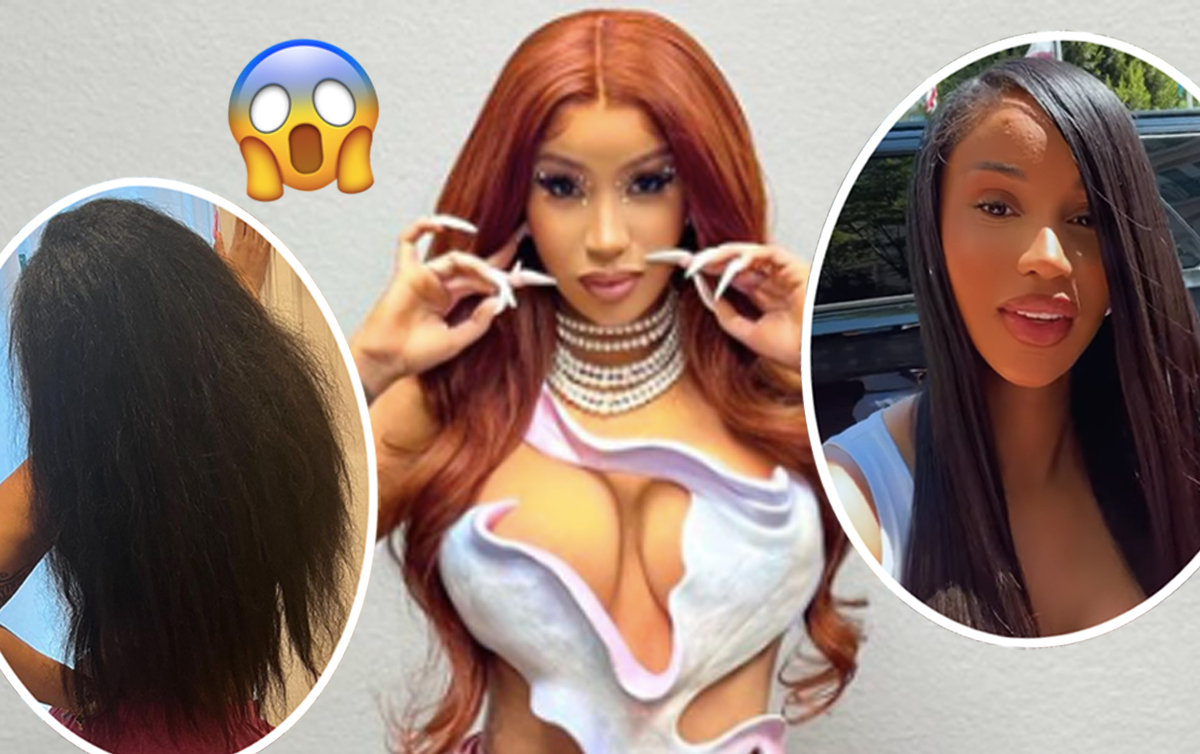 #Cardi B Uses WHAT To Get Her Hair Looking Amazing???