SWAT season 4 is currently slated to premiere on CBS in the new year, and there is no overlooking that there are serious stories to be told. Police brutality has become a large focus of the past few weeks in the wake of shocking, horrific incidents — it’s led to widespread protests and demands of real change. Police reform is not something that is going to happen over night, but we have to begin taking steps in the right direction. Complacency is an enemy of equality and we all have a part to play in making change.

For police-themed television shows, there is a responsibility to address what is happening. There is no avoiding it, and we’ve already reported about how SWAT is looking to examine this. The show is in a position to address many of these topics, and it’s something that they are committed to doing. There are challenges when it comes to presenting polarizing topics to mainstream audiences, but it is something that executive producer/co-creator Aaron Rahsaan Thomas seems ready to embrace. In an interview with The Huffington Post, he goes into how to create discussions with this show, especially for viewers who may not get perspective elsewhere in their lives:

It’s no secret that we air on CBS, and certainly, there are responsibilities with our audience and with our format that are different, you know, and things that we’re very aware of. I look at it, though, not so much as something to be fearful of but as an opportunity. Our show is an aspirational show and it’s not always easy to be aspirational. What we’re constantly looking out for is to try and avoid offering the easy answers and to instead look at this as an opportunity to try to expand the conversation, and maybe bring points of view to our audience that they maybe never considered.

Our hope is that SWAT viewers do embrace the important messages that are raised on the show. Police brutality and race in Los Angeles have been a part of the series ever since the beginning, and the show has delivered emotionally-resonant stories before. Hopefully, viewers recognize that the issue of black lives is not a political one; it’s about equality, reform, and ensuring the safety of a group of people who have long been the victim of systemic racism.

How do you think SWAT should handle these current events?

Be sure to let us know in the attached comments. (Photo: CBS.) 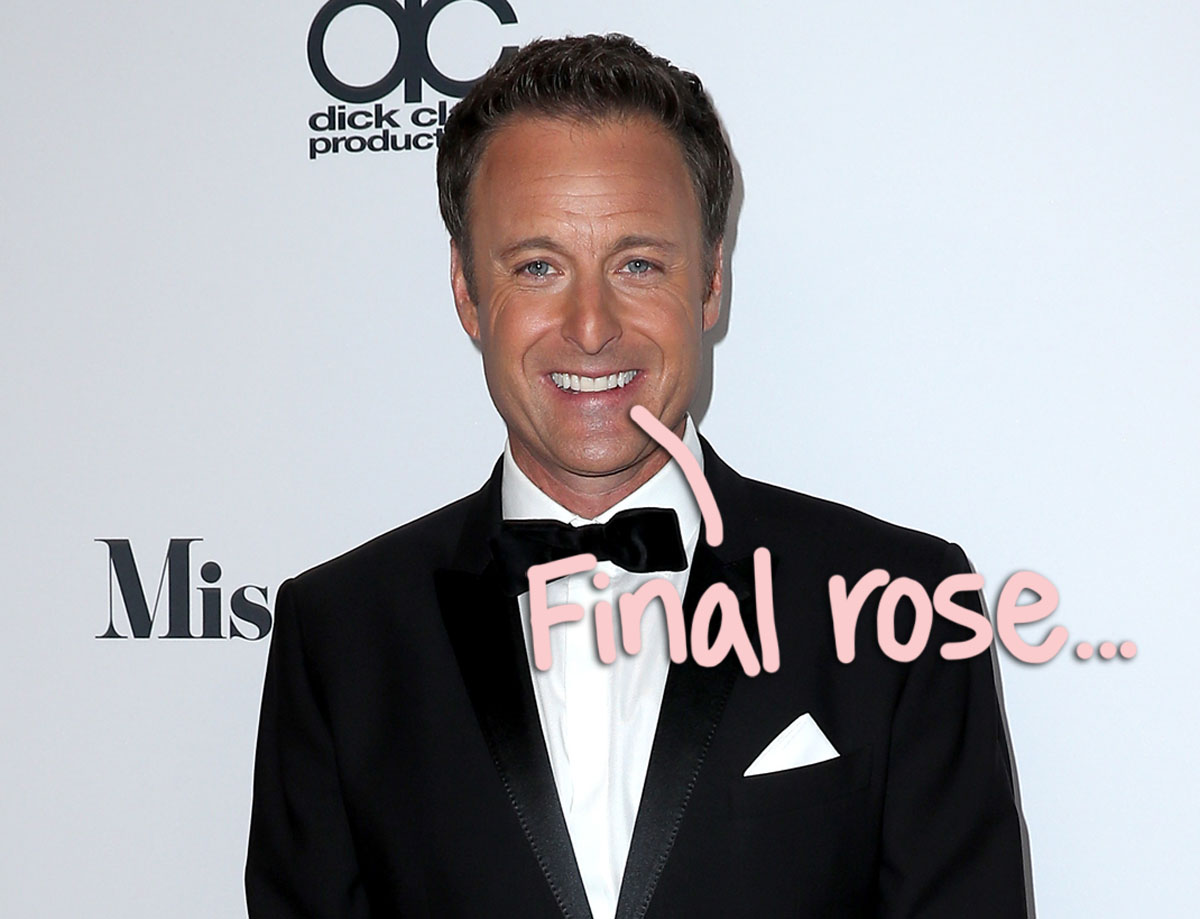 #Chris Harrison Speaks Out On Leaving The Bachelor Franchise — Read His Statement! 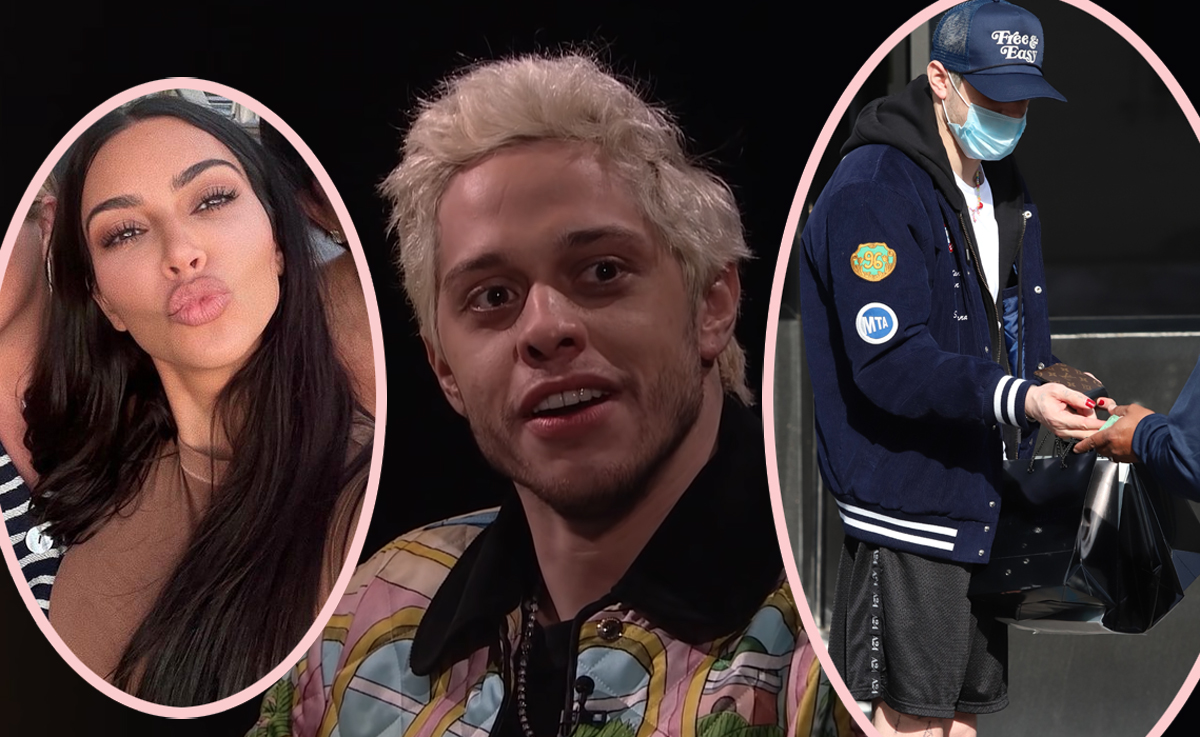 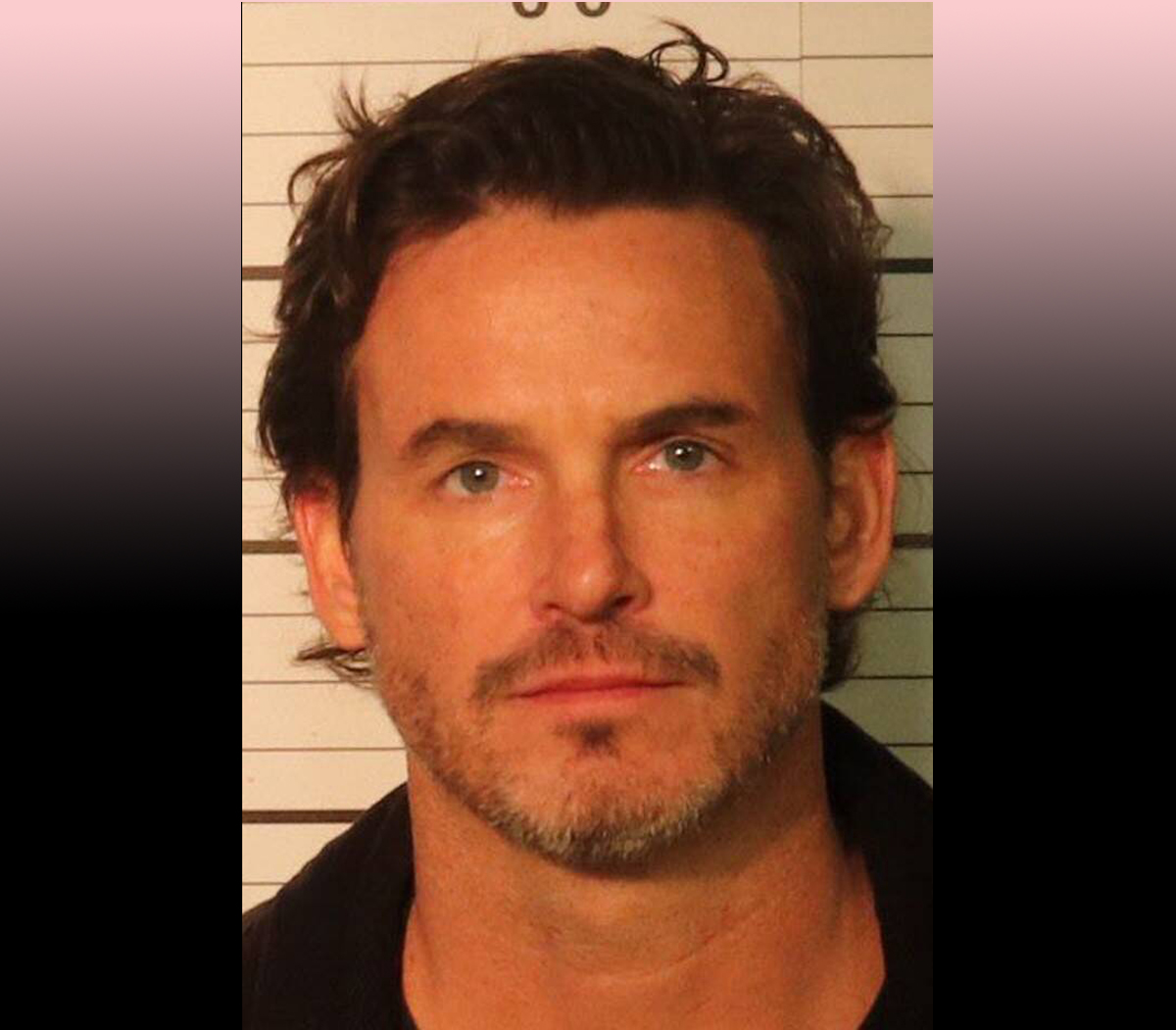