The SVU squad will be down a member once again sooner rather than later. Kelli Giddish, who has played Detective Amanda Rollins since Season 13, will be leaving Law & Order: SVU in Season 24. It is unclear exactly when she’ll be leaving or how they will write out Rollins.

“I wanted to address the chatter I’ve seen online and let everyone know that this will, indeed, be my last season on Law & Order: SVU. Playing Rollins has been one of the greatest joys and privileges of my life. I’ve been so fortunate to be a part of the Law & Order family for the last 12 years. There is simply no other character on TV like Rollins. She’s grown and changed, and I have as well. I started on this show when I was in my late 20s and I’m grateful I got to spend so many of my adult years with Rollins in my life,” Giddish said in a statement she posted to Instagram.

She continued, “I want to thank Dick Wolf, Mariska Hargitay, Warren Leight, Peter Jankowski, NBC, Universal Television, all of my co-stars, every single member on the crew and all the writers here for our incredible work together these last 12 years. I’m so excited to take all the things I have learned in my time on SVU and put them toward everything that’s next to come…. ”

We, of course, have to wonder what this means for Rollins and ADA Carisi’s (Peter Scanavino) future, considering they’ve said “I love you” and it seemed like a wedding could be in the cards for them soon…

SVU is kicking off its 24th season as part of the three-show crossover event with Law & Order and Organized Crime on September 22. It begins with a mysterious young girl shot in cold blood. Detective Frank Cosgrove (Jeffrey Donovan) teams up with Detective Jalen Shaw (Mehcad Brooks, in his L&O debut) to track down her killer. Benson [Hargitay] and Stabler [Christopher Meloni] are called in to help when they realize they have more than a typical homicide case on their hands. After uncovering key evidence, Jack McCoy [Sam Waterston] and ADA Nolan Price (Hugh Dancy) seek justice against an international crime ring, but complications threaten the outcome of their case.

#How to Disable Bing in the Windows 11 Start Menu

#House Of The Dragon Won’t Depict Sexual Violence, Only ‘One Instance Off-Screen’ 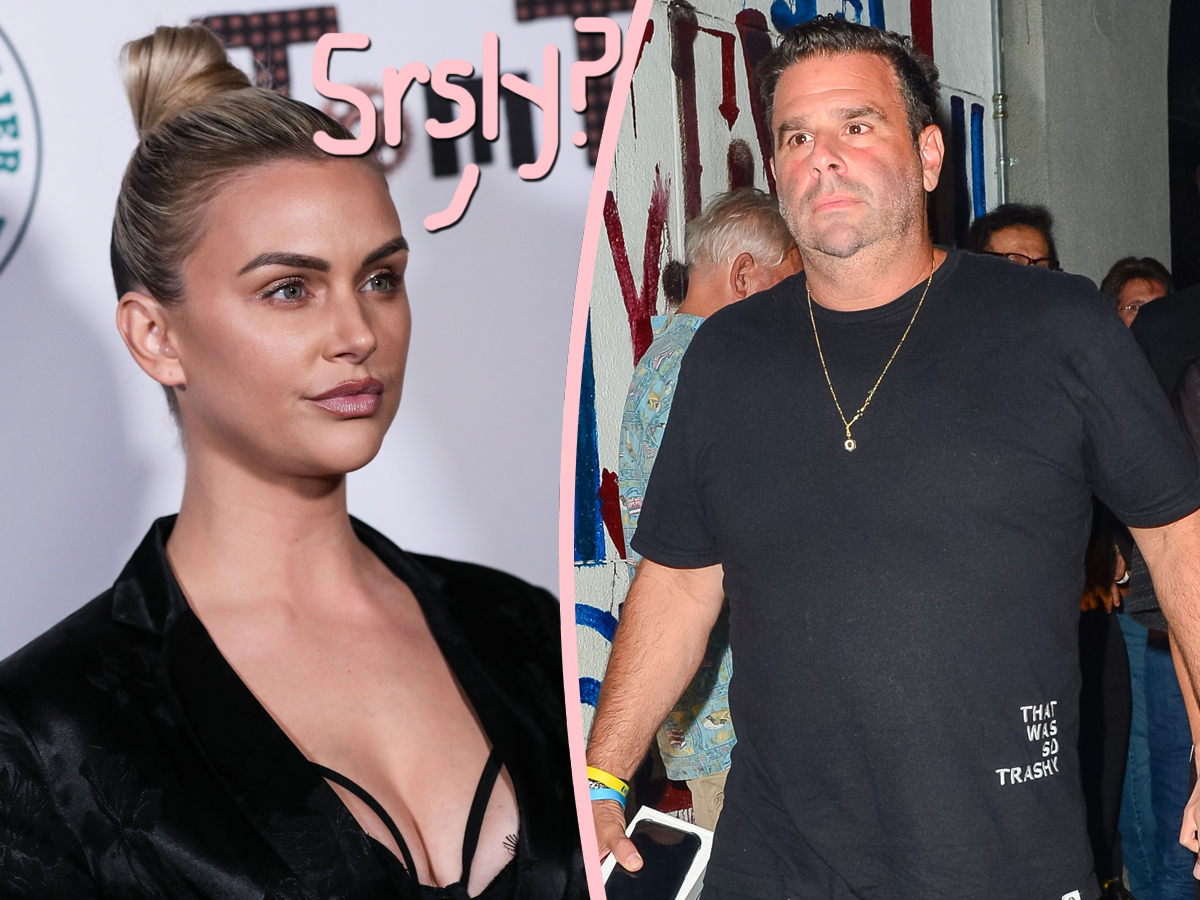