This year’s Nobel Prize in physiology or medicine has been awarded to Swedish scientist Svante Paabo for his discoveries on human evolution.

Thomas Perlmann, secretary of the Nobel Committee, announced the winner Monday at the Karolinska Institute in Stockholm, Sweden.

Paabo has spearheaded research comparing the genome of modern humans and our closest extinct relatives, the Neanderthals and Denisovans, showing that there was mixing between the species.

The medicine prize kicked off a week of Nobel Prize announcements. It continues Tuesday with the physics prize, with chemistry on Wednesday and literature on Thursday. The 2022 Nobel Peace Prize will be announced on Friday and the economics award on Oct. 10.

Last year’s medicine recipients were David Julius and Ardem Patapoutian for their discoveries into how the human body perceives temperature and touch.

The prizes carry a cash award of 10 million Swedish kronor (nearly $900,000) and will be handed out on Dec. 10. The money comes from a bequest left by the prize’s creator, Swedish inventor Alfred Nobel, who died in 1895.

#Stem concept is a wireless charger, candle warmer, lamp in one

#Top 10 sustainable designs you need in your daily life 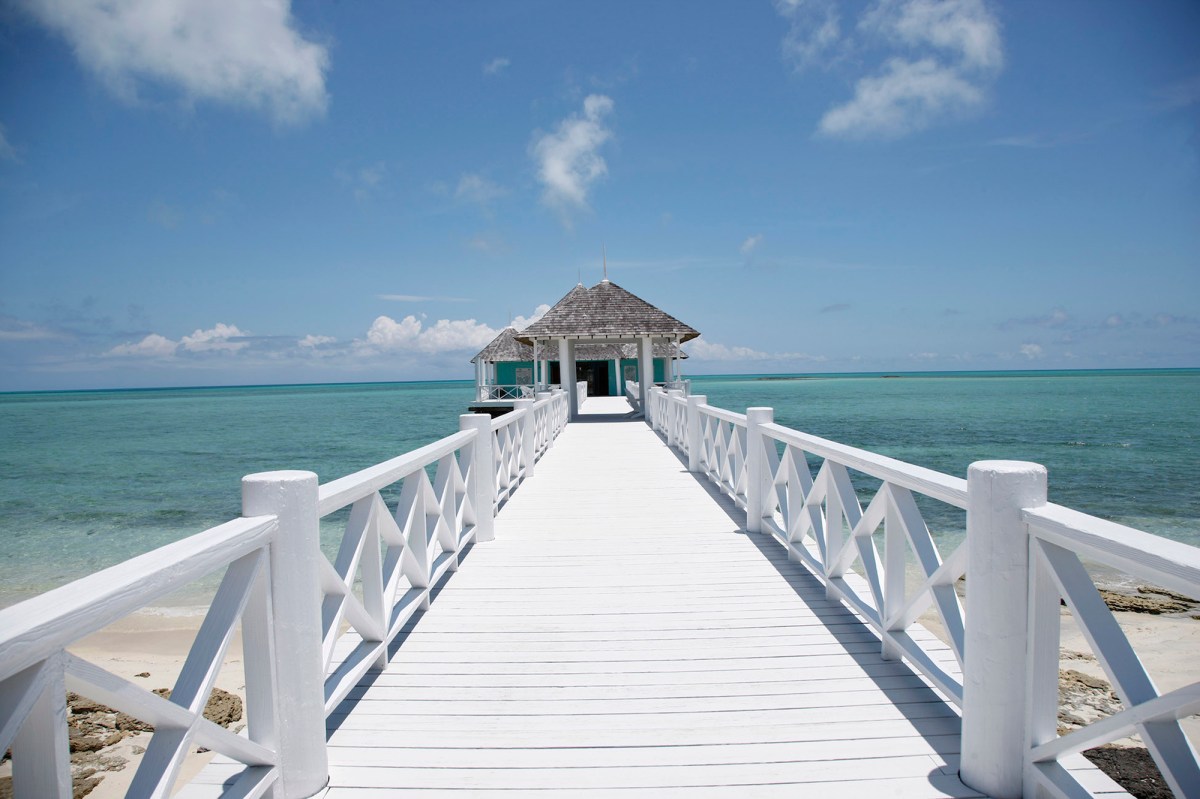 #Why this exclusive celeb-infested Bahamas hideout is for lovers 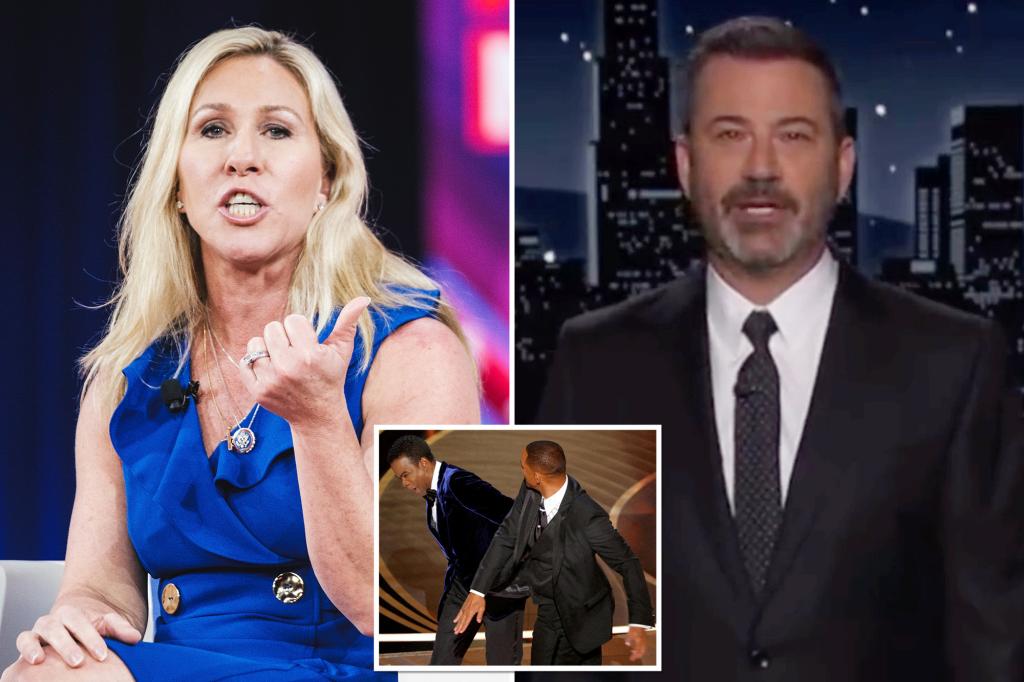 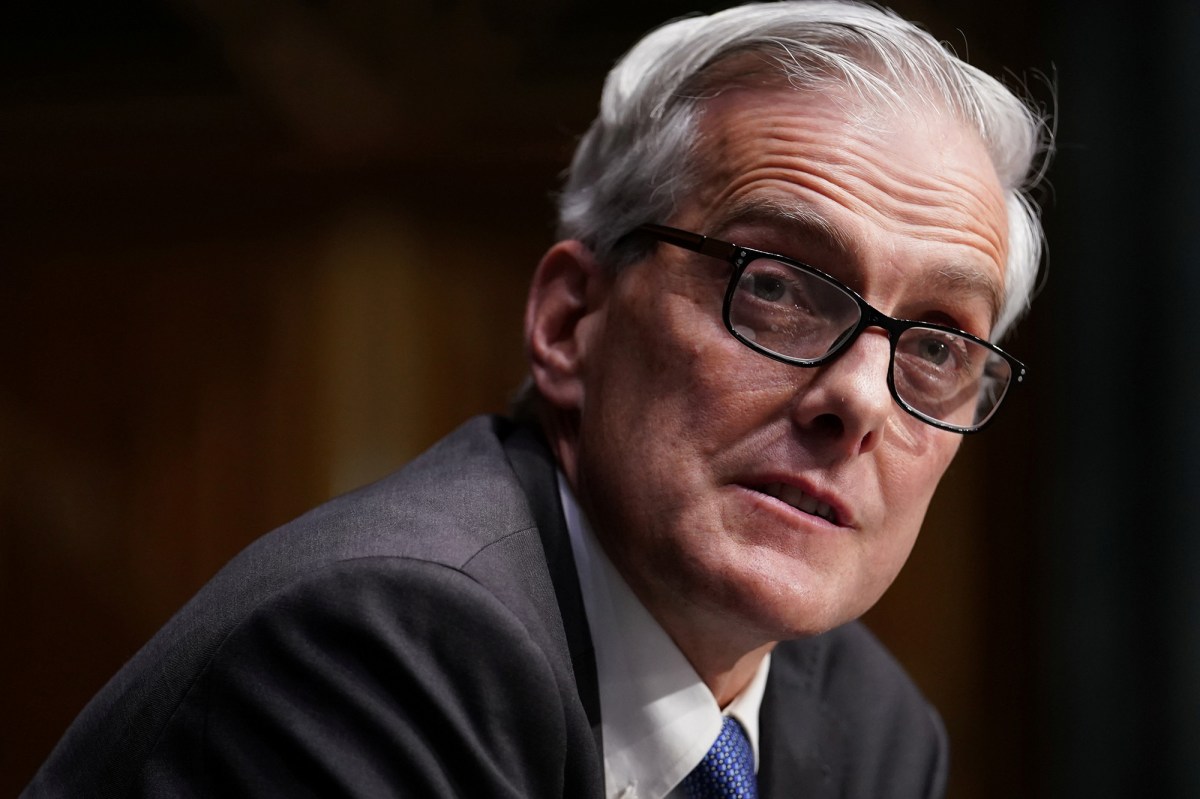