As farmers around the globe look to grow food more sustainably—with less water, fertilizer, pesticides and other environmental impactors—the use of cover crops is becoming more popular. These crops, which are often grasses or legumes, or many other types of plants, are generally grown between the harvest and planting season of the land’s main cash crop, to reduce erosion, build soil fertility and control weeds, among other benefits. Their use has jumped in recent years. From 2012 to 2017, U.S. cover crops increased to 6.2 million hectares, an increase of 50%.

Researchers estimated that range based on 18 cover crops currently used on corn farmlands. The study was published June 11 in Communications Biology, a Nature journal, by scientists at the University of Minnesota, University of Southern California, Saint Louis University, University of Hawaii, and the Alliance of Bioversity International and CIAT.
“Cover cropping works,” said Colin Khoury, a crop researcher at the alliance, who co-authored the study. “But it’s not yet commonly used, even though it’s widely praised.”
Despite its growing popularity, only 1.7% of U.S. cropland currently employs cover crops. Universities, nonprofits and industry are driving growth in cover crop use through research, advocacy and education.
Cover crops make soil healthier—they reduce erosion and help restore nutrients and carbon, and create the conditions where soil can better hold moisture, all of which can help mitigate climate change as well as support farmers’ adaptation of their crops to hotter and drier conditions. They help control weeds and pests and can reduce the use of pesticides and chemical fertilizers, which have highly valued downstream benefits.
“Water quality improvements are seen quite rapidly when you use cover crops,” said Michael Kantar, a plant breeder at the University of Hawaii.
Without investment in improving cover crops, the land needed to produce enough seed to widely scale up their use would likely cut into land used to produce cash and food crops. This is because cover crops do not generally reach a seed-producing age when planted on land between harvest and planting of food crops.
While 3 to 6% of U.S. corn farmland may not seem like much, it only takes 0. to 0.7% of that land to produce corn seed. Some of the cover crops that provide the greatest environmental benefits have the poorest seed production, meaning that as much as 12% of the U.S. corn belt would be needed to produce cover crop seed of those crops. This would be equivalent to producing 44 million metric tons less corn on those farmlands.
Invest, and look south
The authors said demand could overcome the land limitation—as long as this demand is channeled into investments in breeding programs to increase cover crop seed yield. Scientists can improve cover crops using conventional breeding techniques or biotechnological innovations, including CRISPR/Cas9 technology—essentially the same methods already used to increase seed yields in food and cash crops.
“It’s not a prohibitive investment,” said Kantar. “We need more dedicated breeding programs for cover crops.”
Alternatively, a cover crop seed industry could expand into other temperate or even tropical growing regions, giving new income opportunities to farmers who could produce seed for an emerging, global market for more sustainable crop production.
“The economic and environmental benefits of expanded cover cropping likely surpass needed investments by a very wide margin,” said Bryan Runck, the study’s lead author from the University of Minnesota.

Tags
among other benefits. Their use has jumped in recent years. From 2012 to 2017 an increase of 50%. are generally grown between the harvest and planting season of the land's main cash crop As farmers around the globe look to grow food more sustainably—with less water build soil fertility and control weeds fertilizer or many other types of plants pesticides and other environmental impactors—the use of cover crops is becoming more popular. These crops Plants & Animals Ecology Sustainable cover-crop farming practice faces one big limitation: Land to produce seeds to reduce erosion U.S. cover crops increased to 6.2 million hectares which are often grasses or legumes
Share
Facebook Twitter LinkedIn Tumblr Pinterest Reddit VKontakte Odnoklassniki Pocket Skype WhatsApp Telegram Viber Share via Email Print 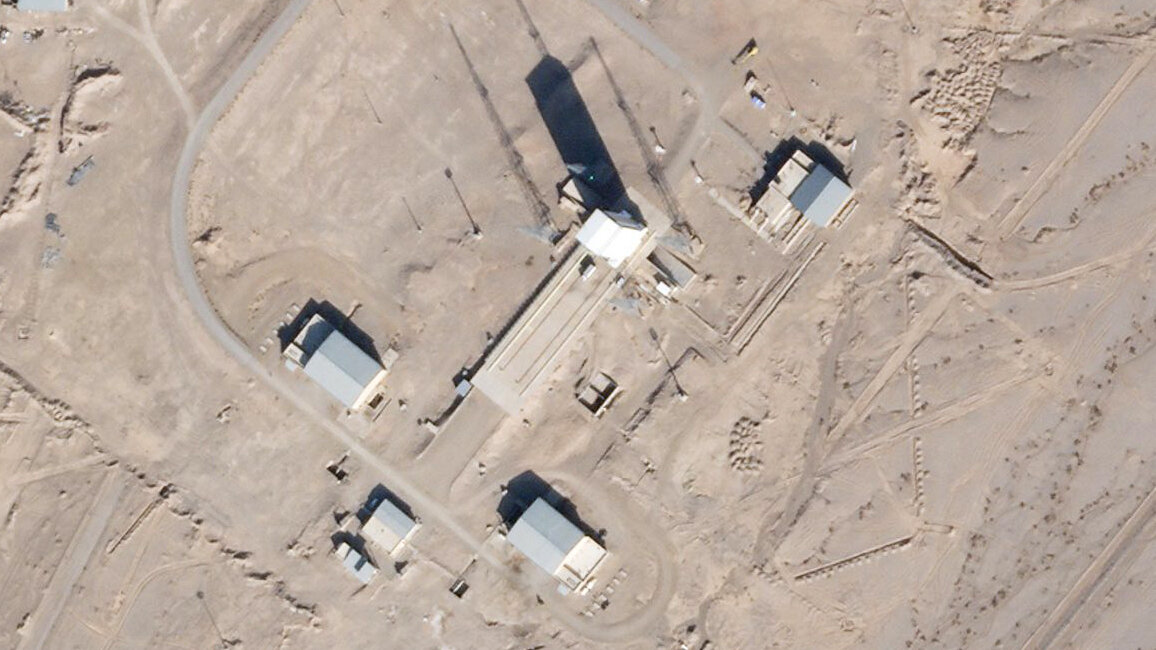 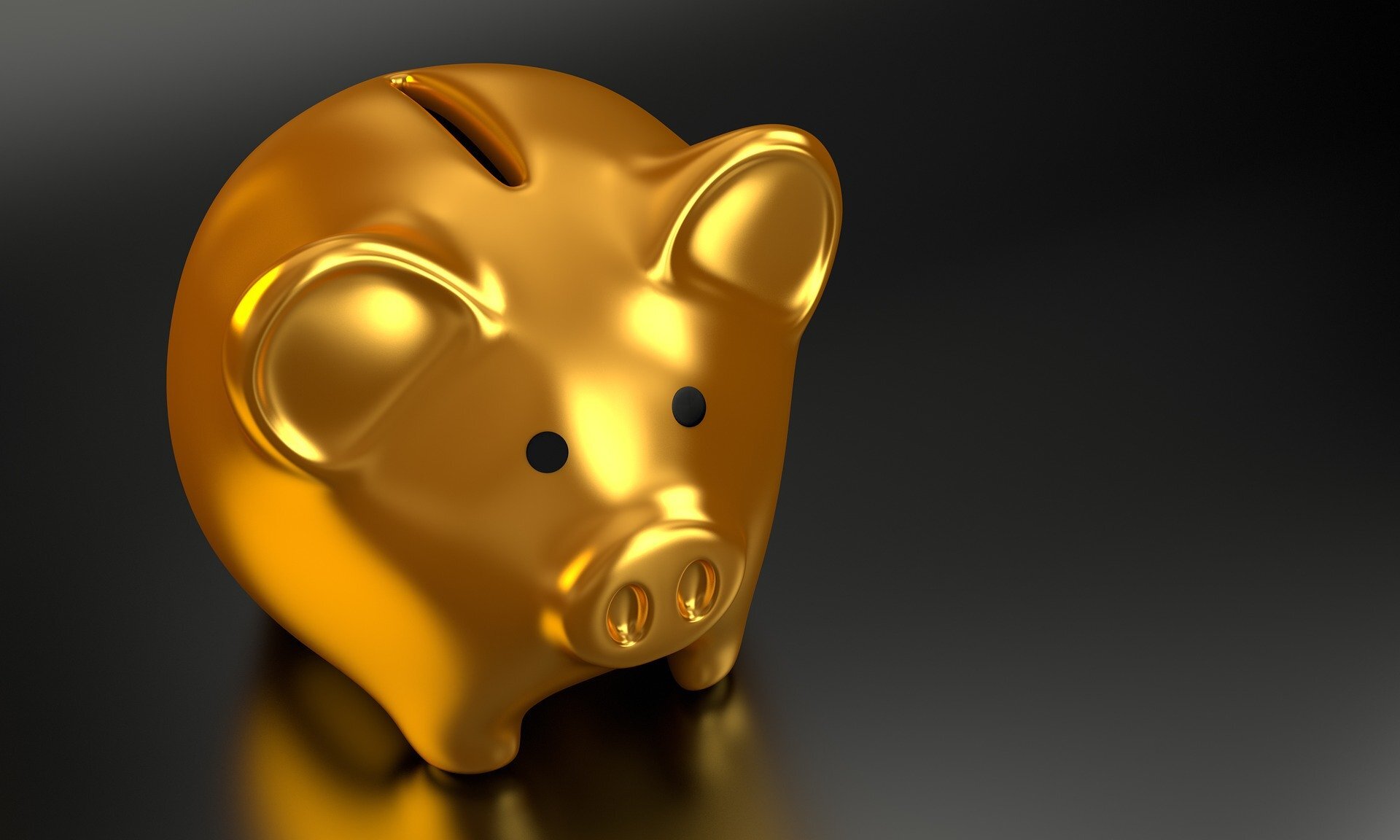 #No country ‘immune’ to COVID-19 economic shock, but Asian nations will bounce back faster 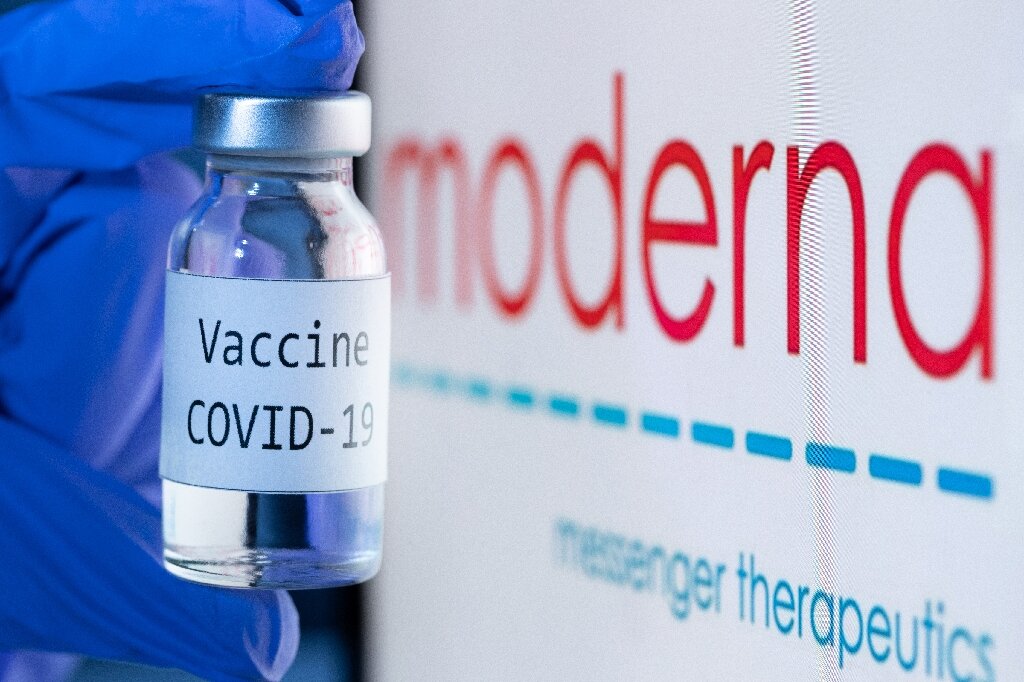 #US firms gear up for distribution of COVID vaccines