Why Is Mile High Comics having a “DC Sucks” comic book sale? Why has The Flash suddenly fired Elongated Man actor Hartley Sawyer? Will The Batman give us yet another version of The Joker? Want to see a custom figure of Thomas Wayne as Batman in Flashpoint? Could Hercules be coming to the Marvel Cinematic Universe? Who was the first Hispanic superhero from DC Comics? All that and more in this edition of Superhero Bits.

Zack Snyder has stated that Ray Fisher’s Cyborg will be the heart of his upcoming cut of Justice League.

In this latest video in the Batman 101 series from DC Kids, The Dark Knight’s Honor Code is fully explained.

The Whip was the first Hispanic superhero back during the Golden Age of DC Comics, and he was…not great.

The Flash has fired Elongated Man actor Hartley Sawyer after learning of of misogynist and racist tweets.

Marvel says it is “taking seriously” the unauthorized use of The Punisher‘s iconic skull logo by police officers. 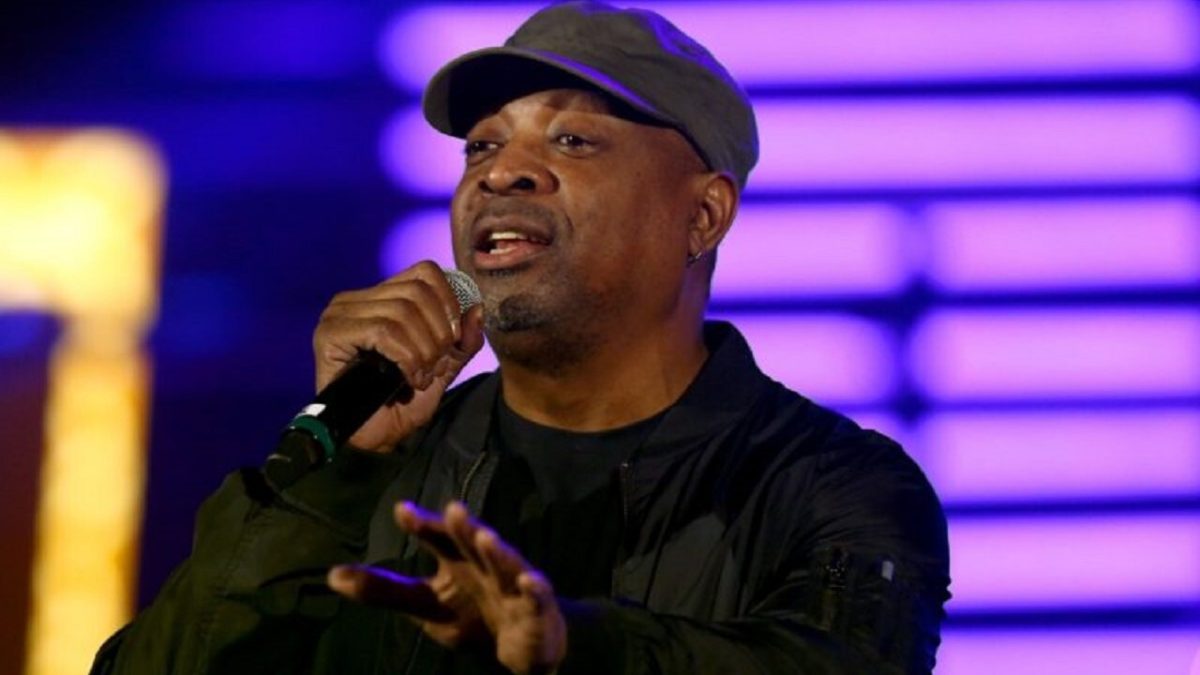