The nearest exoplanets to us provide the best opportunities for detailed study, including searching for evidence of life outside the solar system. In research led by the University of Göttingen, the RedDots team of astronomers has detected a system of super-Earth planets orbiting the nearby star Gliese 887, the brightest red dwarf star in the sky. Super-Earths are planets which have a mass higher than the Earth’s but substantially below those of our local ice giants, Uranus and Neptune. The newly discovered super-Earths lie close to the red dwarf’s habitable zone, where water can exist in liquid form, and could be rocky worlds. The results were published in the journal Science.

The RedDots team of astronomers monitored the red dwarf, using the HARPS spectrograph at the European Southern Observatory in Chile. They used a technique known as “Doppler wobble,” which enables them to measure the tiny back and forth wobbles of the star caused by the gravitational pull of the planets. The regular signals correspond to orbits of just 9.3 and 21.8 days, indicating two super-Earths—Gliese 887b and Gliese 887c—both larger than the Earth yet moving rapidly, much faster even than Mercury. Scientists estimate the temperature of Gliese 887c to be around 70° C.

Gliese 887 is one of the closest stars to the sun at around 11 light years away. It is much dimmer and about half the size of our sun, which means that the habitable zone is closer to Gliese 887 than Earth’s distance from the sun. RedDots discovered two more interesting facts about Gliese 887, which turn out to be good news not only for the newly discovered planets but also for astronomers. The first is that the red dwarf has very few starspots, unlike our sun. If Gliese 887 was as active as our sun, it is likely that a strong stellar wind—outflowing material which can erode a planet’s atmosphere—would simply sweep away the planets’ atmospheres. This means that the newly discovered planets may retain their atmospheres, or have thicker atmospheres than the Earth, and potentially host life, even though GJ887 receives more light than the Earth. The other interesting feature the team discovered is that the brightness of Gliese 887 is almost constant. Therefore, it will be relatively easy to detect the atmospheres of the super-Earth system, making it a prime target for the James Webb Space Telescope, a successor to the Hubble Telescope.
Dr. Sandra Jeffers, from the University of Göttingen and lead author of the study, says: “These planets will provide the best possibilities for more detailed studies, including the search for life outside our solar system.”
In 2016, the RedDots team found the closest exoplanet to the sun, which is roughly Earth-mass and orbits Proxima Centauri. This was followed in 2018 with the announcement of a super-Earth orbiting Barnard’s star, the second closest star to the sun. A system of three planets orbiting the red dwarf star GJ 1061, just slightly further away from us than GJ 887, was also announced by the team in 2019. 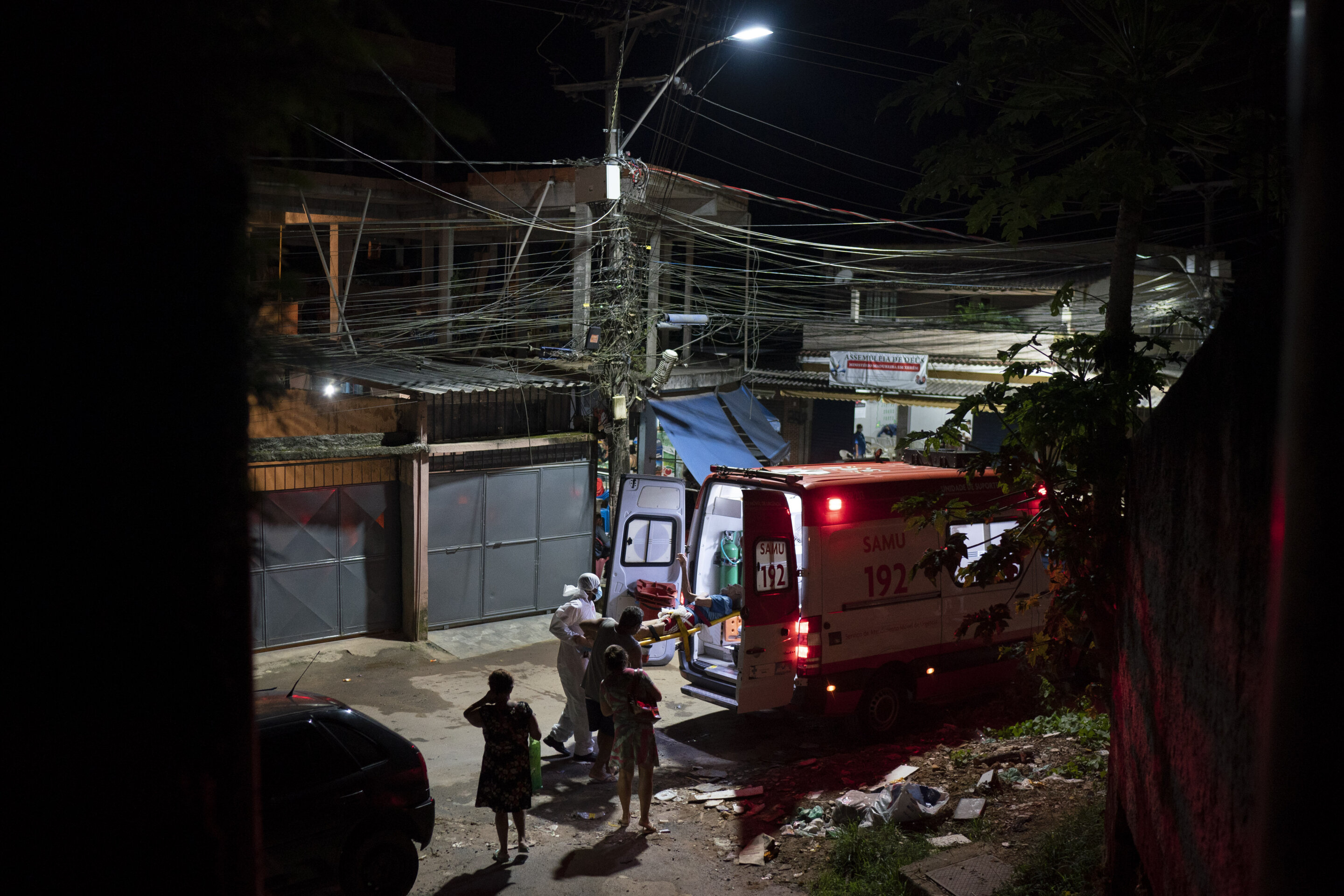 #Angels in disguise: Angelfishes hybridize more than any other coral reef species 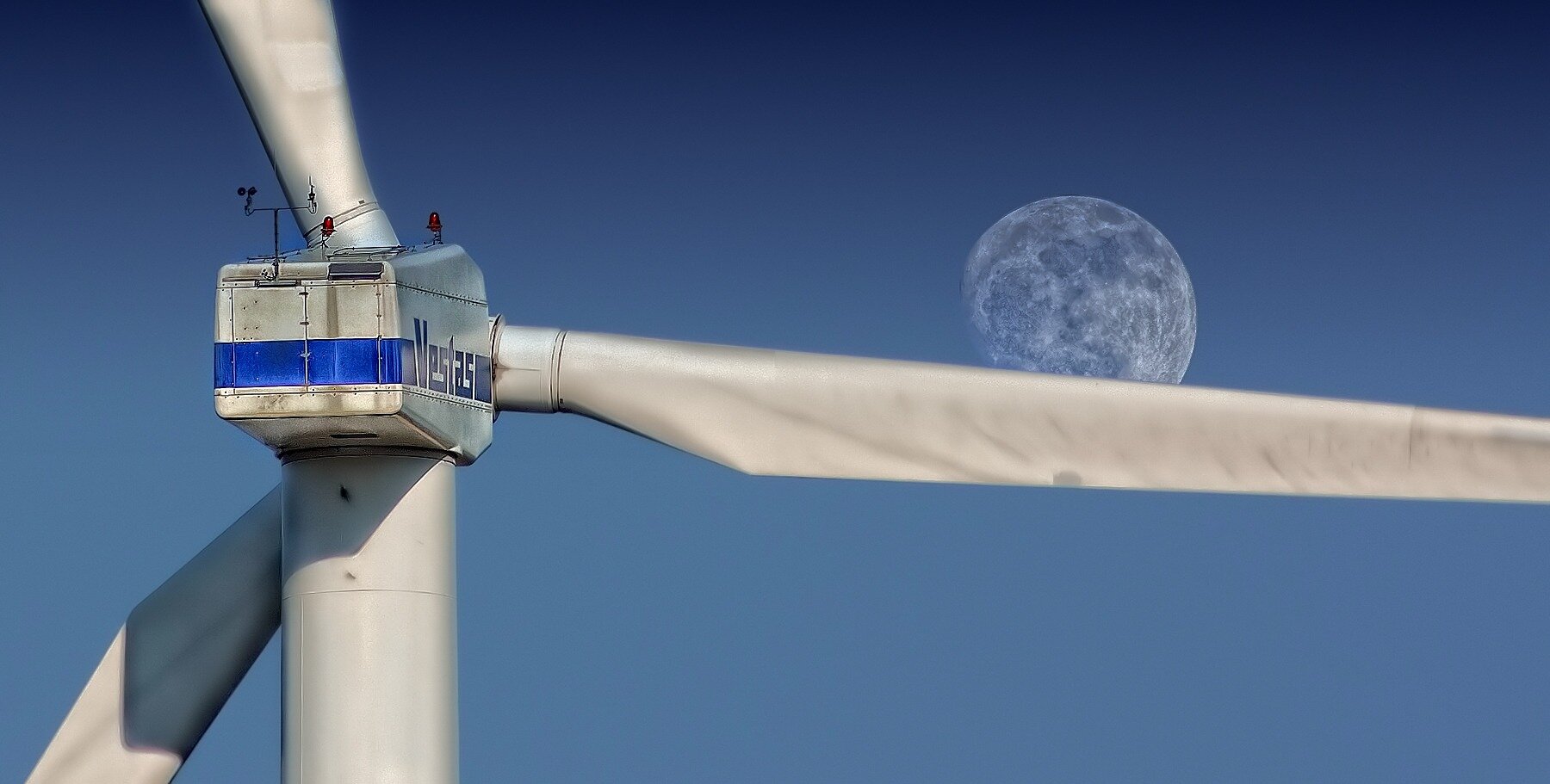