On a Sunday night where local news covering the nationwide unrest in the George Floyd protests took precedence over the usual primetime broadcast fare, the overnight numbers will more than likely adjust later today.

For now, the leader for the night looks to be ABC in the 18-49 demographic as its lineup of an America’s Funniest Home Videos rerun and a trio of game shows with original episodes — Celebrity Family Feud (featuring a match up between the original and current cast members of Queer Eye), Match Game and Press Your Luck — was the most coveted alternative. Meanwhile, 60 Minutes took the lead in total viewers for the night with 8.28 million viewers (and a 0.7 rating).

Leave it to Indiana Jones to give some ratings oomph to CBS’ Sunday Night Movie broadcast. Indiana Jones and the Last Crusade saw an increase over the past few weeks to place it behind the May 10 airing of Forrest Gump (0.7 rating, 5.63 million) and the May 3 broadcast of Raiders of the Lost Ark (0.6 rating, 5.19 million). But that was well ahead of the May 17 airing of Mission: Impossible (0.4 rating, 3.84 million) and last week’s Titanic airing (0.4 rating, 3.71 million)

Here’s the breakdown for Sunday, May 31, 2020 (numbers are fast-affiliate based): 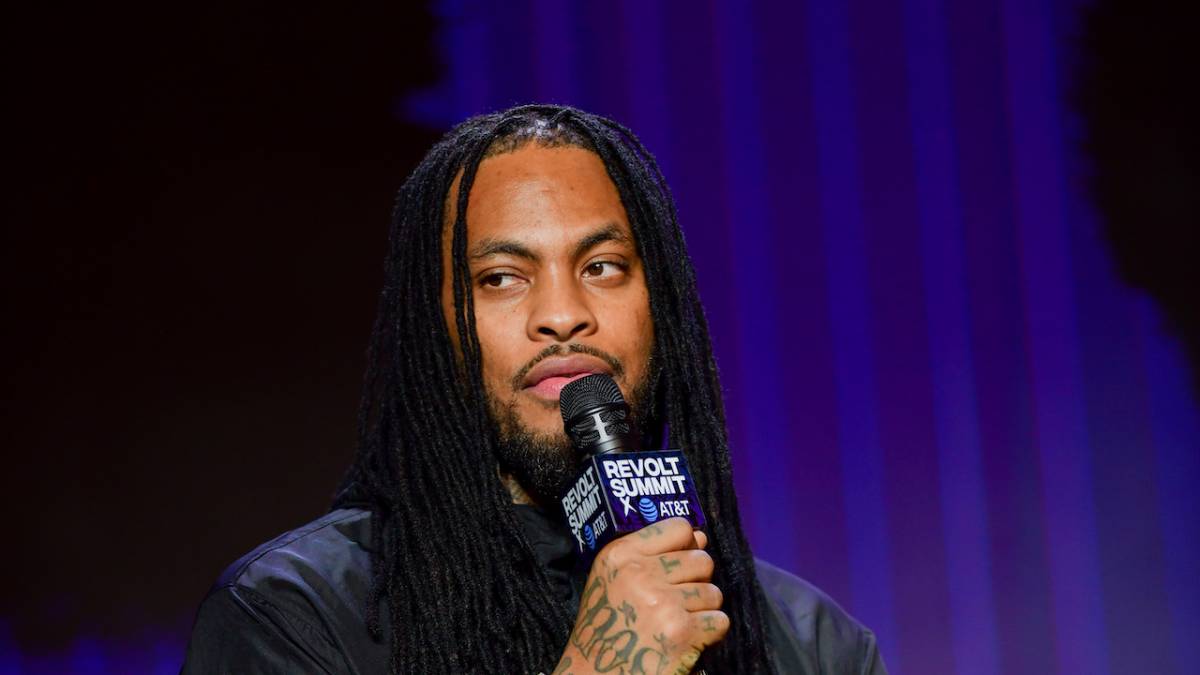 #Do we really need a cliffhanger? 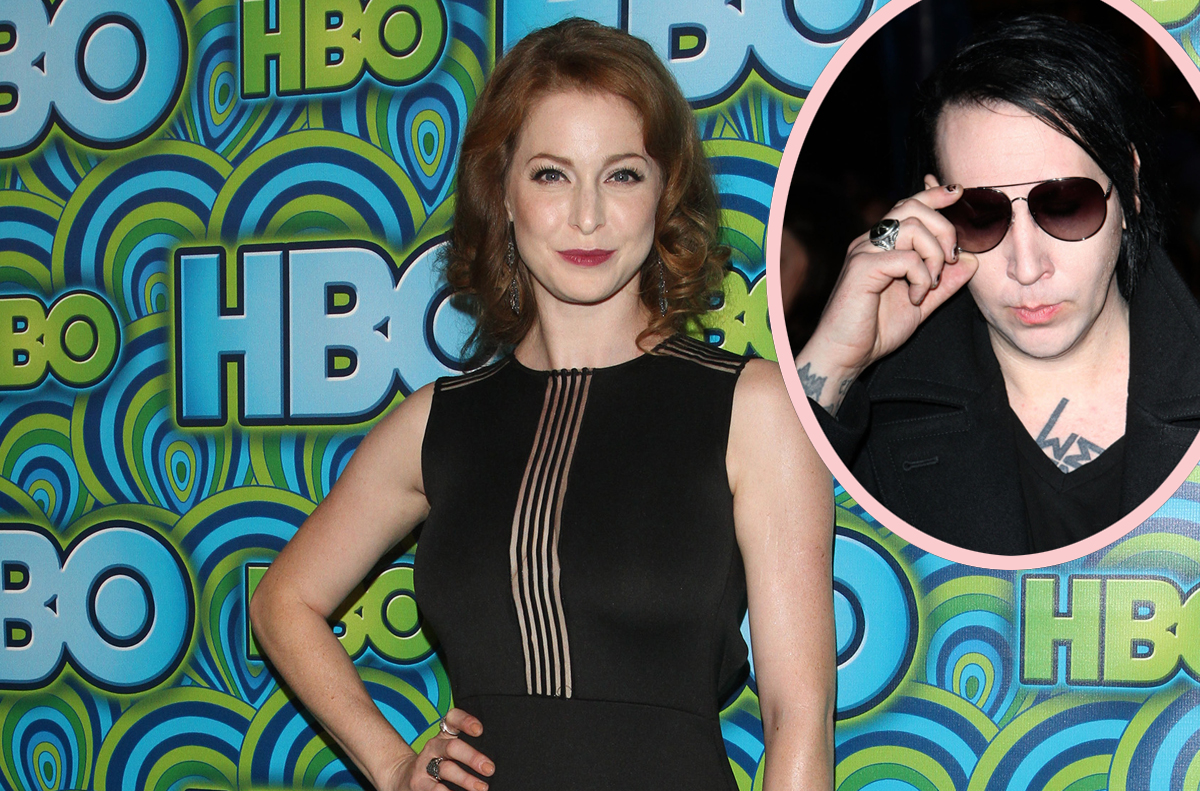