David Ayer shared a new image of Jared Leto’s Joker over the weekend. From the looks of the promotional material, Leto’s take on the Clown Prince of Crime was supposed to have a major presence in 2016’s Suicide Squad. However, the final cut did not include much of the character at all and a lot of DC fans were pretty angry after they saw the movie in theaters. Even Leto was surprised and disappointed by how little screen time he had.

After the success of the #ReleaseTheSnyderCut movement, David Ayer has started to promote his original vision for Suicide Squad, noting that there was some tampering behind-the-scenes. Now, Ayer is getting ready to release his original cut of the movie, though it’s unclear if it will really happen or not. The new image of Jared Leto’s Joker also features the back of Margot Robbie’s head from the Belle Reve facility scene at the closing of the movie.

In the final cut, Joker saves Harley Quinn and they share a warm embrace. However, looking at the image David Ayer shared over the weekend, it looks like the two may have originally had a shouting match beforehand. It’s unclear what exactly is going on, but it does go on to prove that a lot more of Jared Leto’s Joker was left on the cutting room floor. “Jared was pretty mistreated during this. No one has seen his performance. It was ripped out of the movie,” said Ayer in a recent social media post. It will be interesting to see if Warner Bros. goes back and let’s Ayer take another crack at Suicide Squad.

With Zack Snyder going back to Justice League, there is some hope that David Ayer will be able to do the same thing. Suicide Squad was a box office monster, though it was criticized by both fans and critics. Ayer says his version of the movie is nearing completion and DC fans are starting to get curious as to what that would end up looking like in terms of the narrative. The theatrical cut of the movie is long and doesn’t really have a gripping story to keep viewers entertained.

David Ayer has said that it would be “incredibly cathartic” to have his original vision for Suicide Squad finally shared. “My cut would be easy to complete. It would be incredibly cathartic for me,” he states. “It’s exhausting getting your ass kicked for a film that got the Edward Scissorhands treatment. The film I made has never been seen.” So far, it remain unclear if we’ll be able to see Ayer’s original cut of Suicide Squad, but he’s going to keep on teasing it to the fans for the months to come. You can check out the new image of Jared Leto’s Joker below, thanks to the Harley Quinn Updates Twitter account. The image was originally shared via David Ayer’s Instagram Story, which has since been deleted.

Tags
David Ayer shared a new image of Jared Leto's Joker over the weekend. From the looks of the promotional material Leto's take on the Clown Prince of Crime was supposed to have a major presence in 2016's Suicide Squad. However Suicide Squad Ayer Cut Image Has a New Look at Joker and Harley Quinn
Share
Facebook Twitter LinkedIn Tumblr Pinterest Reddit VKontakte Odnoklassniki Pocket Skype WhatsApp Telegram Viber Share via Email Print

Tenet Actor Kenneth Branagh Isn't Sure If He's the Villain 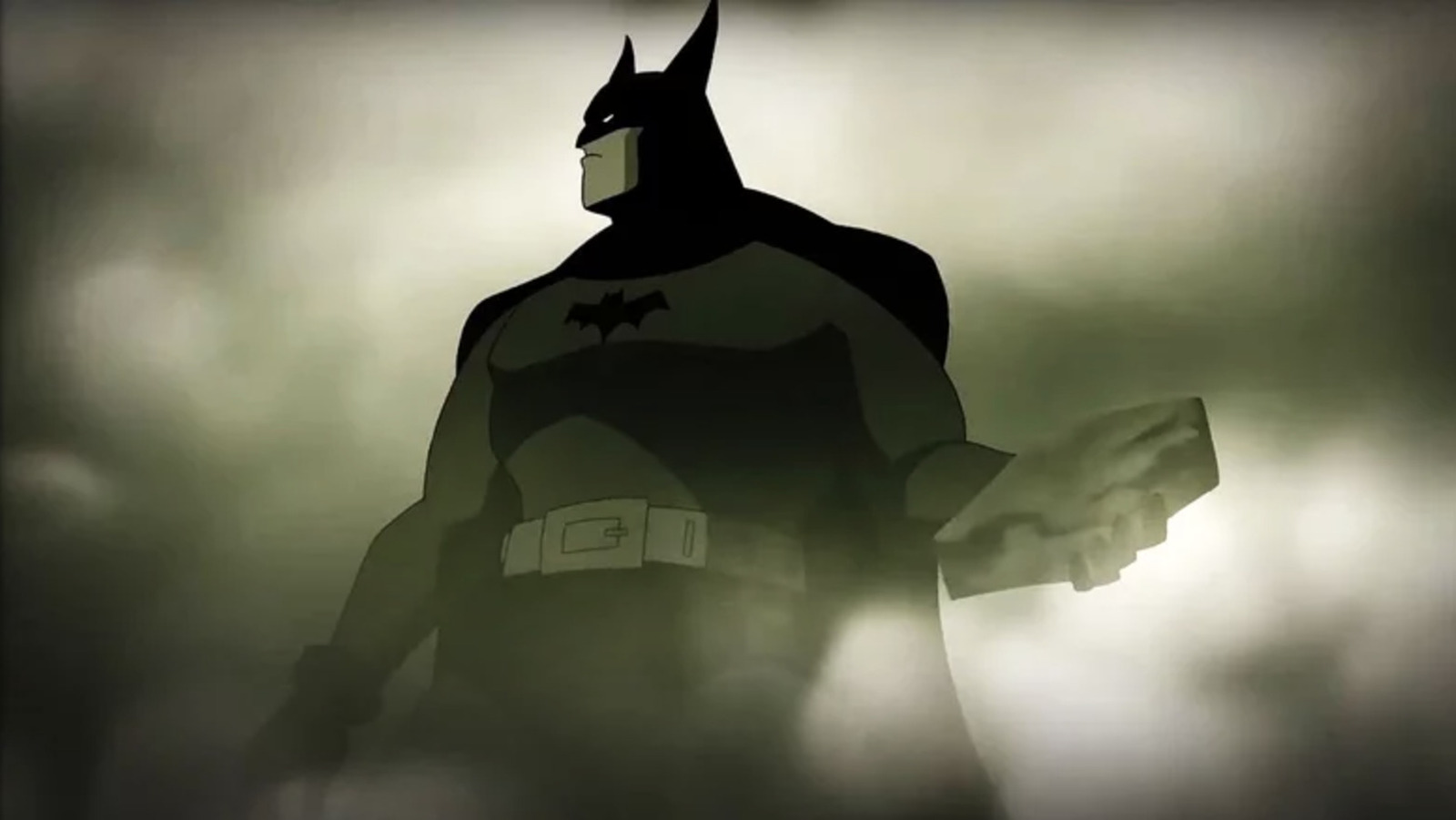 #Caped Crusader Animated Series Has Been Canceled At HBO Max

#’Married at First Sight’: 8 Key Moments From ‘Opening Up Is Hard To Do’ (RECAP)