Much of longevity and aging research focuses on studying extremely long-lived species, including bats, naked mole-rats and bowhead whales, to find genetic changes that contribute to long life.

However, such work has yielded highly species-specific genetic changes that are not generalizable to other species, including humans. As a graduate student, I have studied growing evidence, including recent work from my advisers’ labs (Maria Chikina and Nathan Clark), that supports the hypothesis that lifespan is a complex and highly context-dependent trait that calls for a shift in how biologists think about aging.

Old age: The human problem
Aging is the process by which the likelihood of death increases the longer an organism is alive. In mammals, aging is hallmarked by several molecular changes, including the breakdown of DNA, a shortage of stem cells and malfunctioning proteins.
Numerous theories that exist to explain why aging happens fall into two categories. “Wear-and-tear” theories postulate that essential processes simply wear out over time. On the other hand, “programmed death” theories assert that specific genes or processes are designed to drive aging.
Traditional definitions and aging theories are human-centric, and when we examine aging from a cross-species perspective, it becomes clear that human aging is unique. In fact, among animals there is no typical way to age.
Humans show low mortality rates until a sharp spike in mortality at very old age, around 80 years. Most mammals have relatively less increase in mortality with age and more consistent mortality through their lifespans. Some mammals, such as the tundra vole and the yellow-bellied marmot, show virtually no increase in mortality with age. In other words, older individuals are equally as likely to die as younger individuals, possibly because aging does not impact survival.

Current aging theories fail to explain the full complexity of aging across all mammals, let alone the tree of life. Such diversity not only highlights the complexity of aging and longevity but also makes it difficult to apply knowledge gained about one species to increase lifespan in another.
An overabundance of ‘longevity genes’
Studies of exceptionally long-lived species have produced a plethora of so-called longevity genes. One such gene, called the insulin-like growth factor 1, or IGF1, receptor gene, promotes cell growth. IGF1 was originally associated with long life in bats and also increases lifespan in worms and mice. However, IGF1 may have the opposite effect in humans, because too much IGF1 may increase age-related illnesses like diabetes and cancer.
Another potential longevity gene called the ERCC1 gene produces a protein that helps repair DNA. The bowhead whale, the longest-lived mammal at 211 years, has a mutation in the ERCC1 gene that may contribute to the species’ exceptionally long lifespan, but the mutation is not shared by other long-lived species. Elephants have 19 copies of the TP53 gene, an essential cancer prevention gene, but adding even one extra TP53 gene to mice accelerates aging because stem cells are slower to regenerate.
Longevity genes can be inconsistent even within a single species. Studies that hunt for genetic changes common in long-lived humans, and absent from humans who lived shorter lives, have not delivered a master longevity gene. The genes detected are largely inconsistent across studies and rely heavily on the subpopulation of humans sampled and the precise definition of “exceptionally long-lived.”
So how do we find longevity genes?
My recent work underscores the argument that aging researchers should not be looking for individual longevity genes. Instead biologists should be seeking many genes with similar functions working together to control longevity. Further, an effective search should not just focus on a single species, but many, to avoid species-specific elements.
As part of a research study, I used genomes from 61 mammals to detect genes that evolved in tandem with the evolution of extreme lifespan, thereby uncovering longevity-related changes universal across all mammals. At the gene level, I found few longevity genes, which makes sense in light of previous work. There is probably no single gene in all mammals that regulates lifespan.
When I looked at the big picture, however, and considered groups of genes working together to perform a similar function, I found a strong association between longevity and pathways related to controlling cancer. Examples of such groups of genes are those involved in regulating the cell cycle and programmed cell death, and pathways for immune function and DNA repair. All of these functions have been previously implicated in lifespan regulation in a wide variety of studies.
My work highlights the importance of a new perspective on aging and longevity.
Species-specific and human genome-wide association studies have limitations that may be enriched by a broader analyses, both in terms of the genomic elements studied and the species considered. Rather than searching for a single gene in a single species that drives increased lifespan, broadening the search to many genes across many species can bring new insights.
One modified genome-wide approach using information about functional relationships among genes found an association between the human IGF1 pathway and longevity scattered over nine genes, a key example of broadening the search for the genetics of lifespan beyond single genes.
Similarly, comparative studies like mine that interrogate genetic similarities and differences among long-lived species have repeatedly demonstrated the power to detect longevity-related genetic changes spread over many genes and shared across many species.
While there may not be a proverbial genetic “Fountain of Youth”—one single genetic change that magically allows us all to live longer—scientists like me are continually improving our strategies to study longevity so we can someday all have longer, healthier lives.

Citation:
Studying many genes in many animals is key to understanding how humans can live longer (2020, July 1)
retrieved 1 July 2020
from https://phys.org/news/2020-07-genes-animals-key-humans-longer.html 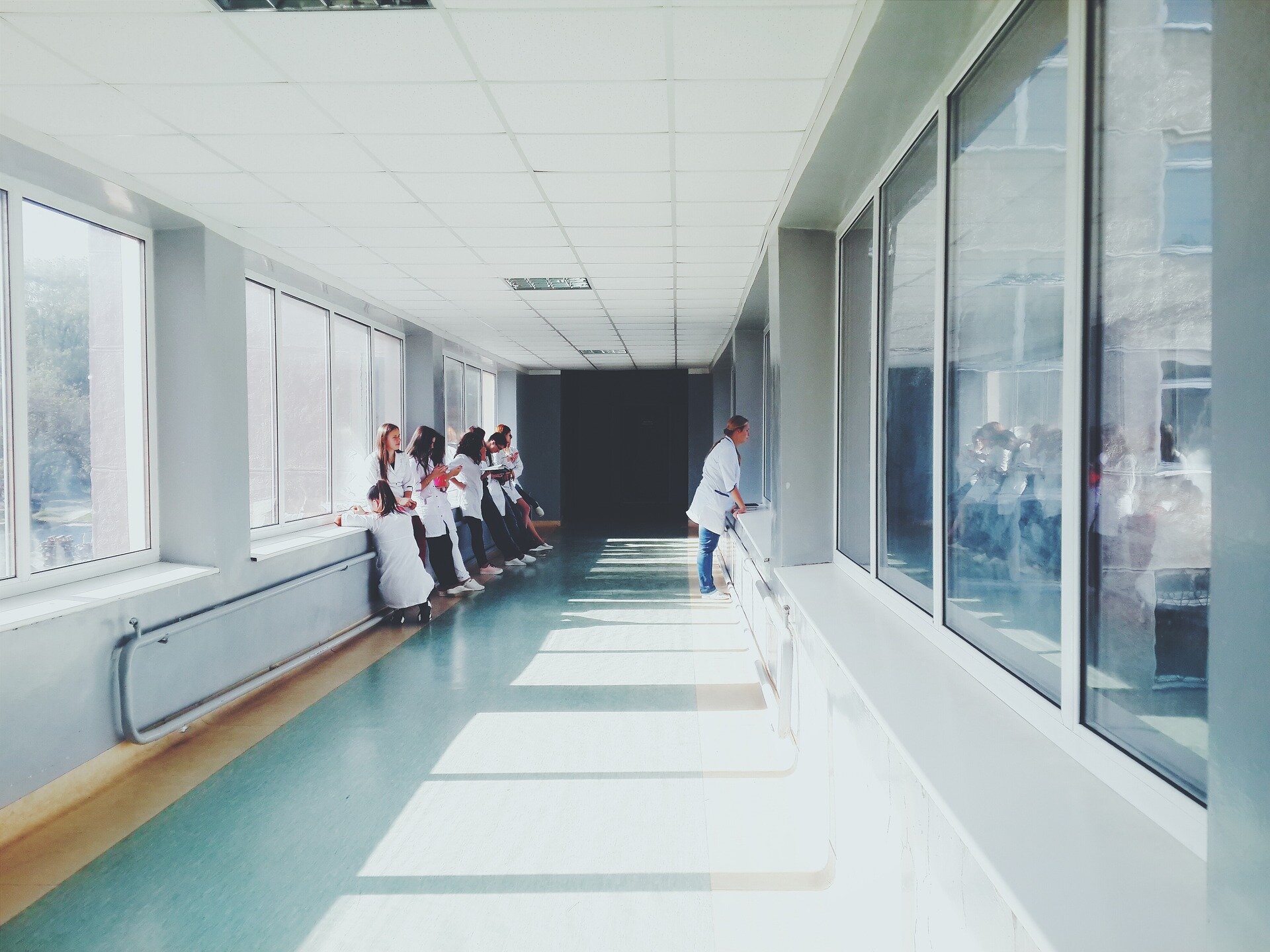 #Climate stabilization: Lessons from the pandemic 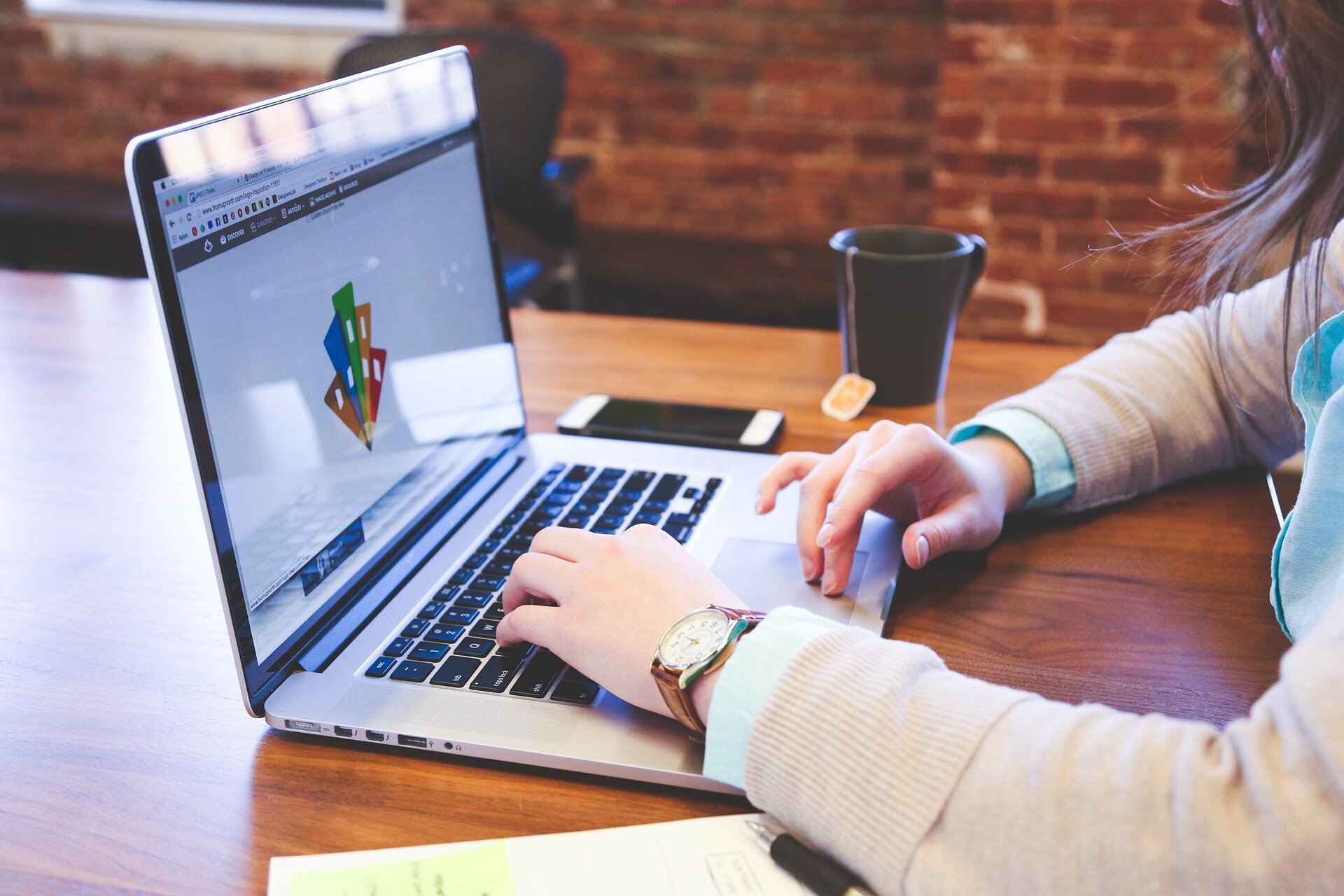 #Algorithms are making many of your decisions, and you might be OK with that 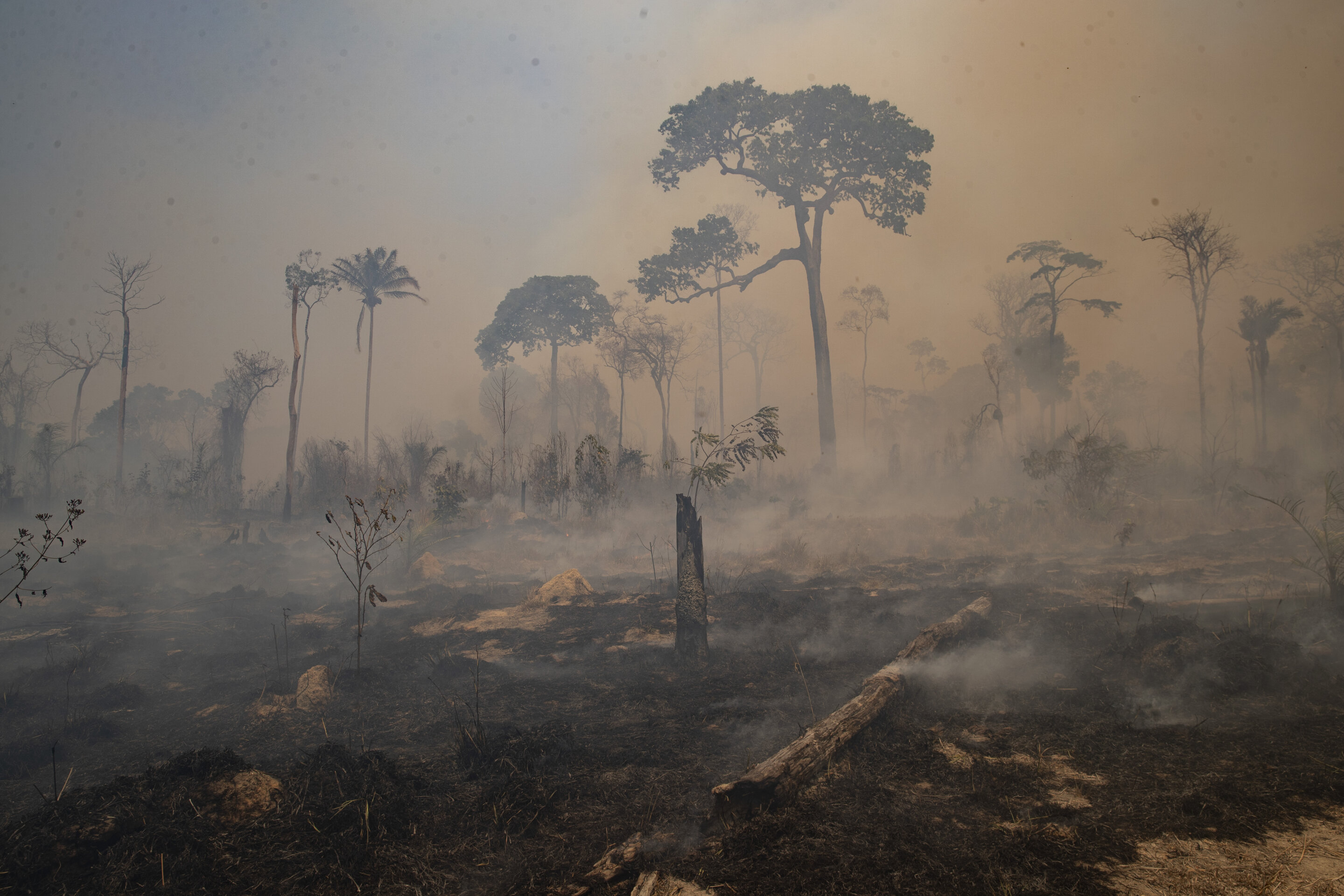