Ever wonder how some leaders in business or politics who appear selfish, manipulative and domineering still manage to amass a following? A recent study in the Journal of Leadership & Organizational Studies by San Francisco State University Assistant Professor of Management Dayna Herbert Walker found a connection between a person’s childhood family environment and the types of leaders they’re drawn to as grown-ups.

Using data from the Fullerton Longitudinal Study, a long-term study that began tracking families in 1979, Herbert Walker and three other researchers noticed a correlation between adolescents who reported a high level of conflict at home and those who later identified socially undesirable traits as ideal leadership qualities.

“We see it all the time—where the obnoxious leader rises to the top, but we don’t know much about why,” Herbert Walker said. “Tyrants, whether they be in the boardroom or in politics, wouldn’t have the power they do if followers didn’t support them. We often look to leaders to explain leadership, but we should also be looking to followers.”
The survey, which tracked 130 individuals at various points of their life, gave researchers details about participants’ home lives and the leadership traits they valued most. Researchers studied data gathered in 1996, when participants were 17 years old. Two decades later, as part of another round of data collection for the Fullerton Longitudinal Study, researchers asked the same individuals questions about ideal leadership qualities.
The 1996 survey asked participants about their family dynamics, such as whether people at home raised their voices, criticized one another or were physically violent. Twenty years later, those respondents were asked to measure on a scale whether 10 qualities researchers defined as tyrannical (domineering, pushy, dominant, manipulative, power-hungry, conceited, loud, selfish, obnoxious and demanding) were characteristics present in their image of an ideal leader.
“It’s critical that we asked about ideal leadership and not just leadership in general,” Herbert Walker said, “because we really wanted to get at a person’s favored leadership image, the characteristics they ideally want to see in their leaders.”
Herbert Walker and the study’s other authors then compared the data from 2016 and 1996 and found a strong positive connection between those who reported living with a high level of conflict at home and those whose ideal image of a leader possessed these negative traits. A person who experiences high conflict in adolescence is 20% more likely than chance to prefer a tyrannical model of leadership, controlling for other known factors that shape leadership preferences like sex and personality. When adolescent family environments contain a high amount of dysfunctional conflict, it’s likely that some tyrannical behavior is on display and that role modeling can shape the way a person views leadership, Herbert Walker explains.
The findings shed new light on what ideal leadership can look like for some followers, illuminating why some of us are drawn to tyrants despite their harsh approach.
Herbert Walker says another group could learn important lessons from the findings, as well: bad bosses. For instance, a manager who believes leaders should be overbearing or manipulative could end up acting out those traits.
“The first step is getting them to question their assumptions about why they do what they do,” she said. “Maybe they’ll realize that they believe this, because that’s how their dad behaved and he was successful in business. And so they believe that’s how they’re supposed to act.” 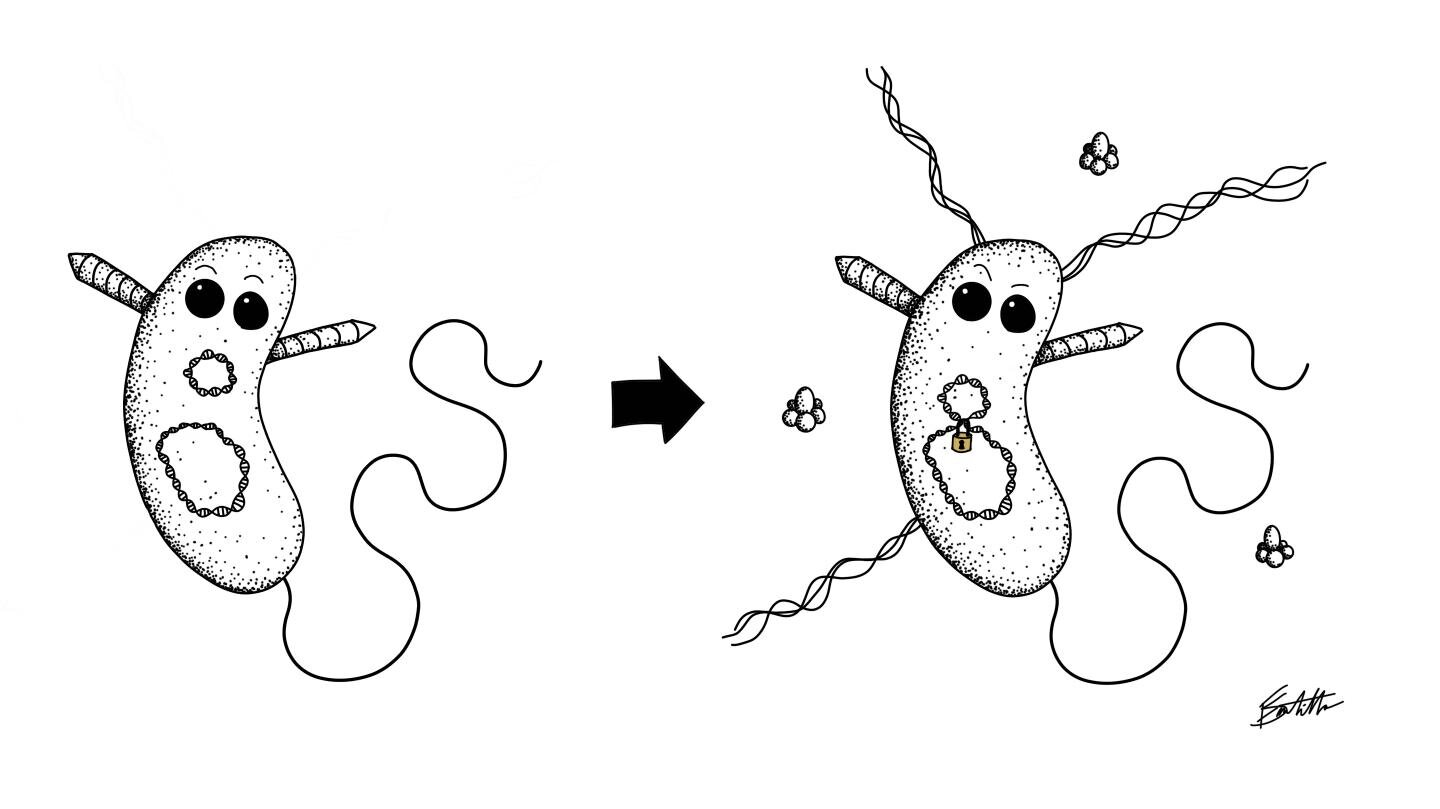 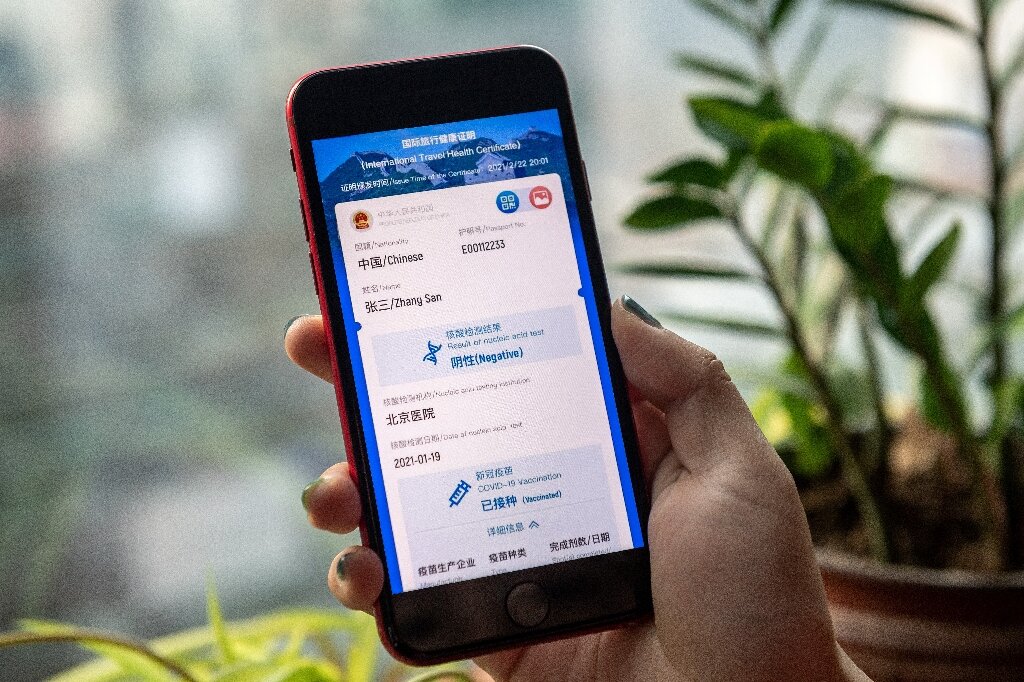 #Self-healing materials for robotics made from ‘jelly’ and salt 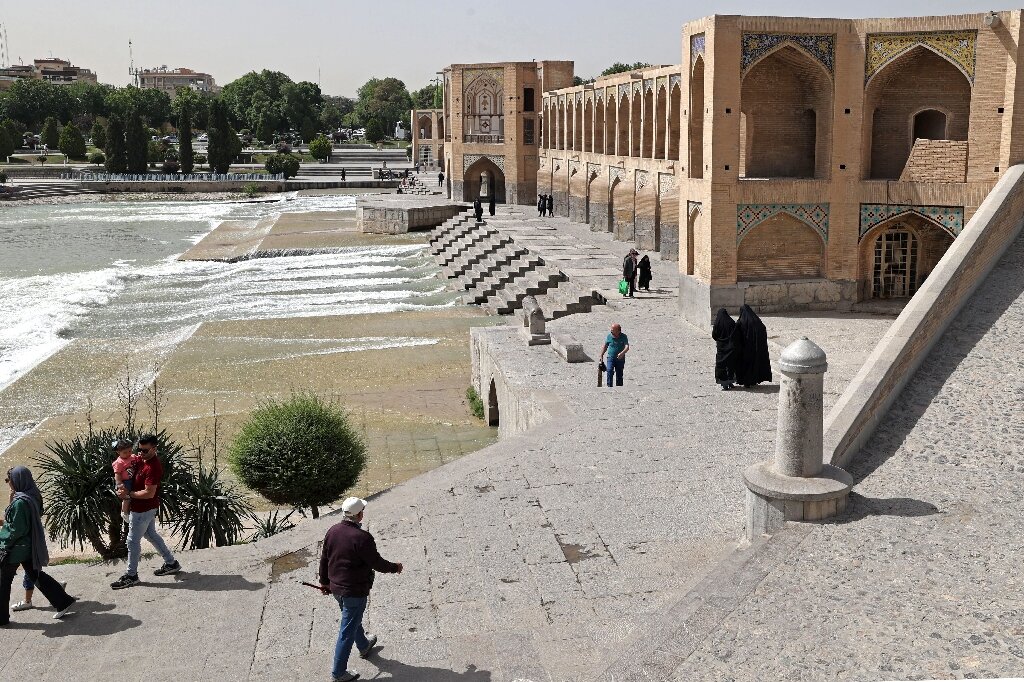