Connecticut-born Subway may be putting down some office roots in Miami, according to sources, where CEO John Chidsey (pictured) lives in a multimillion-dollar Coral Gables home.
Alamy image; NY Post photo composite

Subway Restaurants is quietly making plans to open an office in sunny Miami, The Post has learned.

In a statement, the struggling restaurant chain insisted it is not looking to get rid of its longtime headquarters in Milford, Conn. “I can confirm unequivocally that we are not moving our headquarters to Miami,” a spokesman said, without commenting on the Miami lease.

Still, word of the new space, which has not been officially shared with staffers, has employees rattled amid massive layoffs and other belt-tightening measures at the hands of Chidsey.

In eight months, Chidsey has slashed 450 jobs — representing a 38 percent reduction in the company’s staff.

Other signs of change include Subway’s months-long efforts to consolidate its staff into the main building at 325 Sub Way, sources said. Subway owns four building and leases a fifth at the Milford campus, but many of the buildings now appear empty, sources added.

“Their job is to get everybody into one building to cut costs, but I am not sure if that’s really necessary unless it’s to put the property up for sale,” a Subway insider said.

The new Miami office space is just four miles from Chidsey’s palatial four-bedroom, four-bath home in Coral Gables, which his family trust bought in 2010 for $6.6 million, according to public records.

The Chidsey family held a wedding at the 6,000-plus-square-foot-home in April, according to Zola.com.

Miami could prove a more welcoming environment not just for Chidsey, but also for many of his hires, including Chief Financial Officer Ben Wells, Chief Operating Officer Michael Kappitt and Chief Legal Officer Ilene Kobert — all of whom worked with him at Burger King’s Miami headquarters. 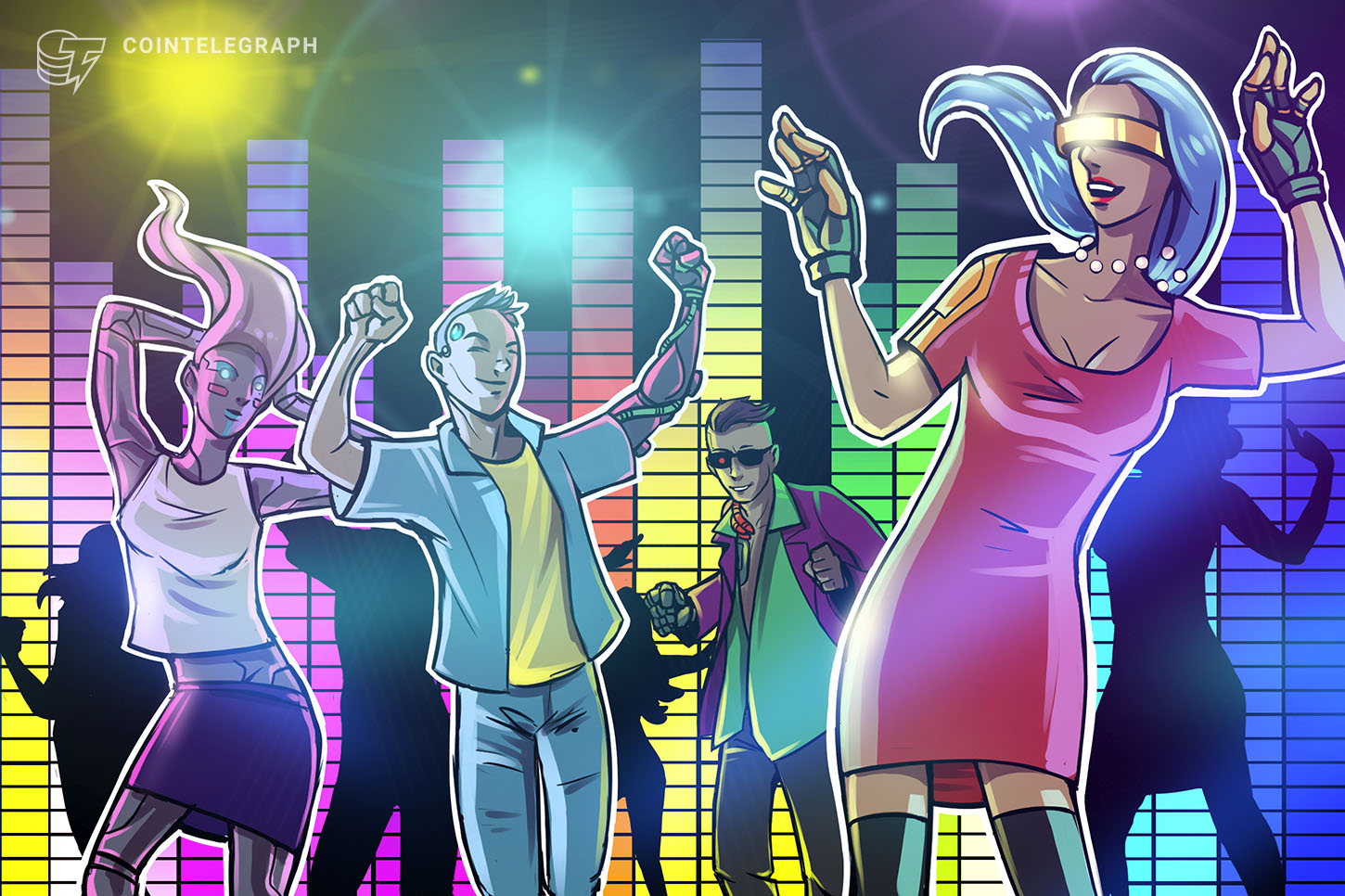